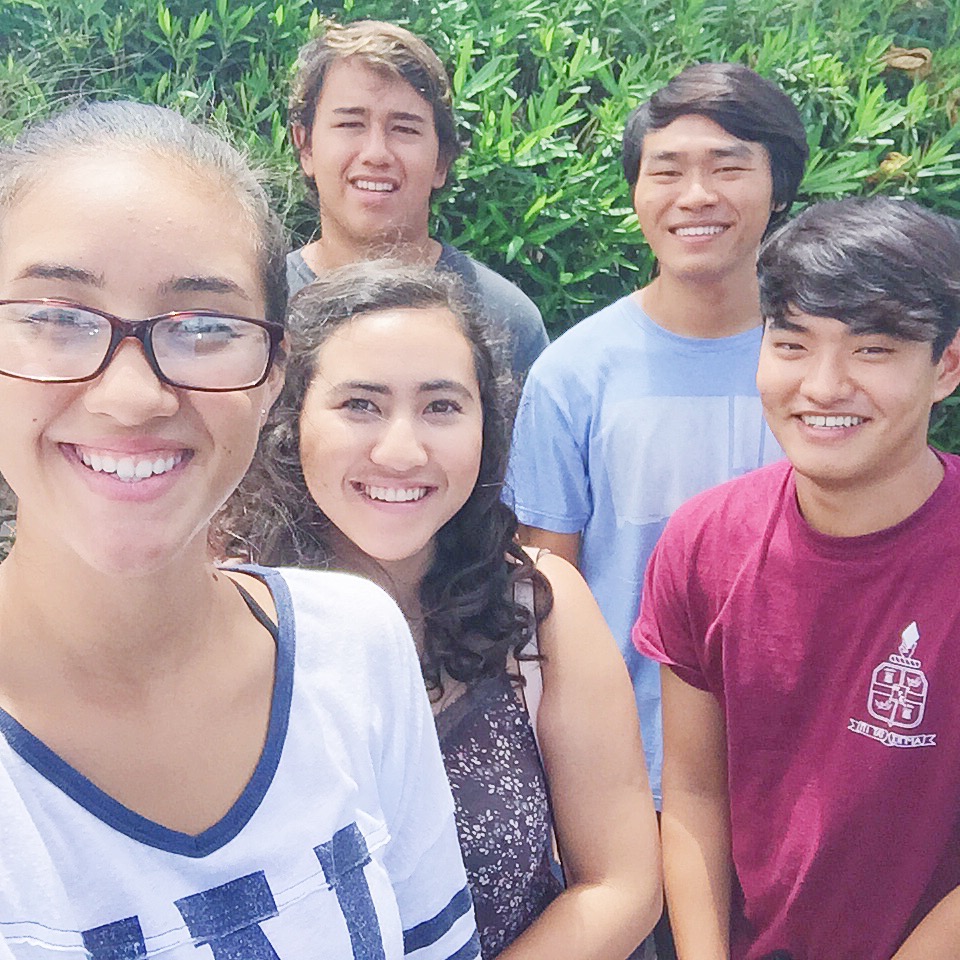 A few weeks ago, my best friends and I filmed two challenge videos and had so much fun doing so! The first video I uploaded was The Whisper Challenge and the newest one is called Who’s Most Likely To? Mikayla asks a scenario question and we all hold up the name of the person who’s most likely to act in that case. It’s a hilarious video and I’m so happy I was able to film with my friends before we left for school!