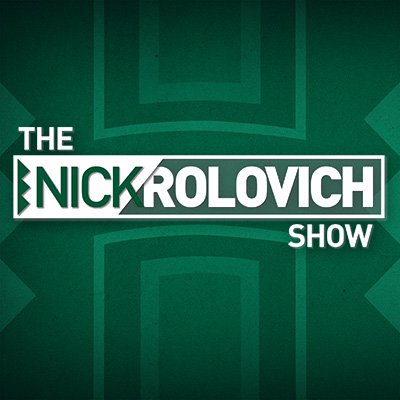 My love affair with UH football ended as quickly as it began- I was a bandwagon fan in 2007 when the Warriors were at the top of the league. Under the leadership of head coach June Jones and quarterback Colt Brennan, UH was unstoppable. As a fifth grader, I was obsessed with Brennan and wide receivers Ryan Grice-Mullen and Davone Bess. I didn’t understand anything about football at the time, but I knew I found a team to cheer for. Fast forward nine years and my love for football has grown into an obsession (read any of my sports posts for an inside look). Colt Brennan and June Jones are long gone but a new face at UH has again sparked my interest in the team. Nick Rolovich played at QB for Hawaiʻi from 2000-2001 and holds six school passing records. After playing in college, Rolovich moved on to assistant coaching at both UH and Nevada before landing the Warriors head coaching gig. After just eight months of holding the team’s reigns, Rolovich has inspired a team of players with the idea that they can succeed in anything. His respect for the Hawaiian culture and the men he’s raising will eventually lead to a new generation of UH fans. ‘The Nick Rolovich Show’ is an inside look at the day to day activities of the coach. Each episode features behind the scenes content of both Rolovich and his players. The show airs Sundays on KGMB at 10:30 pm, Monday on KHNL at 6:30 pm and every week on the Fox College Sports Network. Check out coach Rolovich’s show- it’s sure to be as unforgettable as the upcoming season!