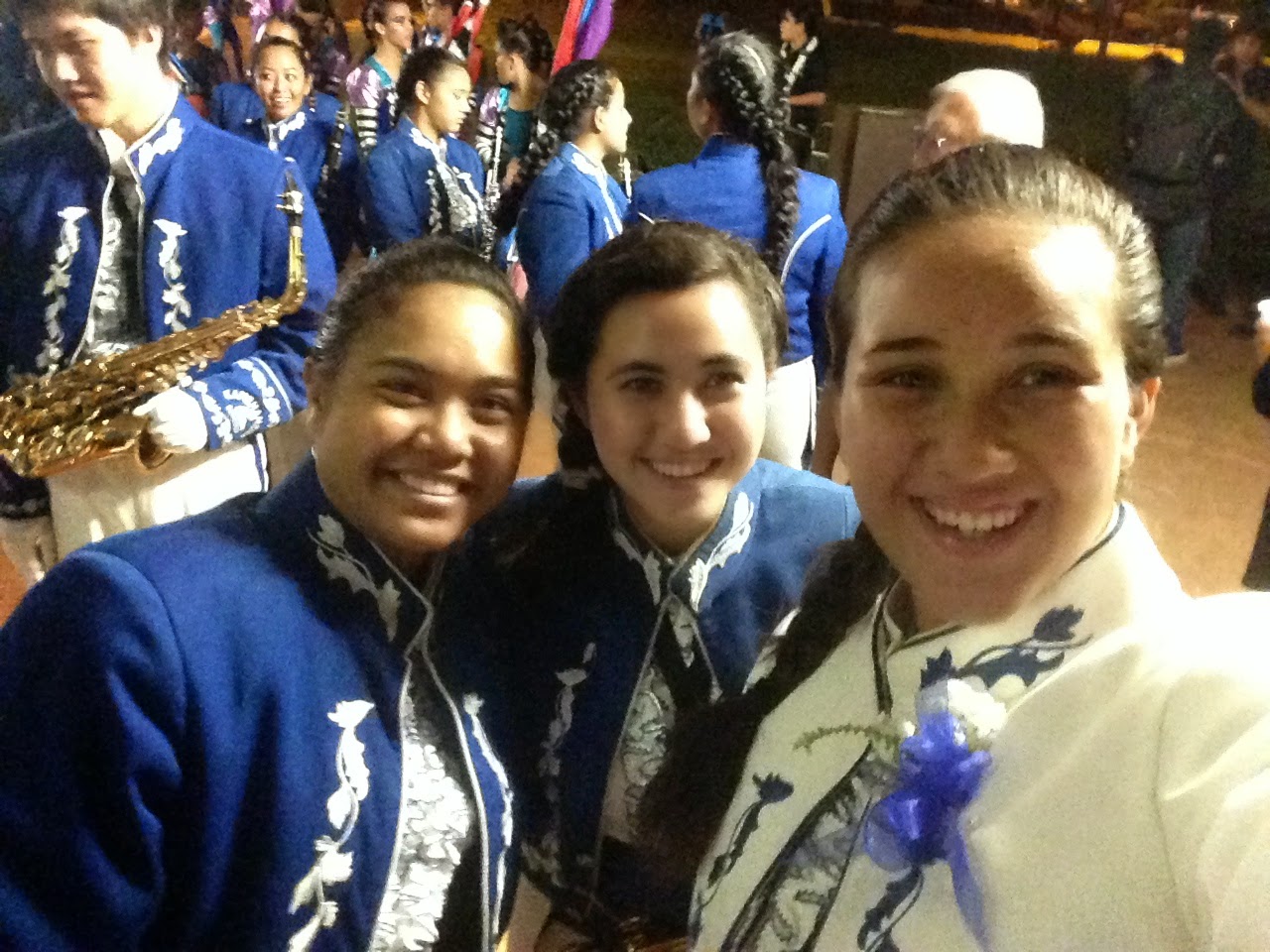 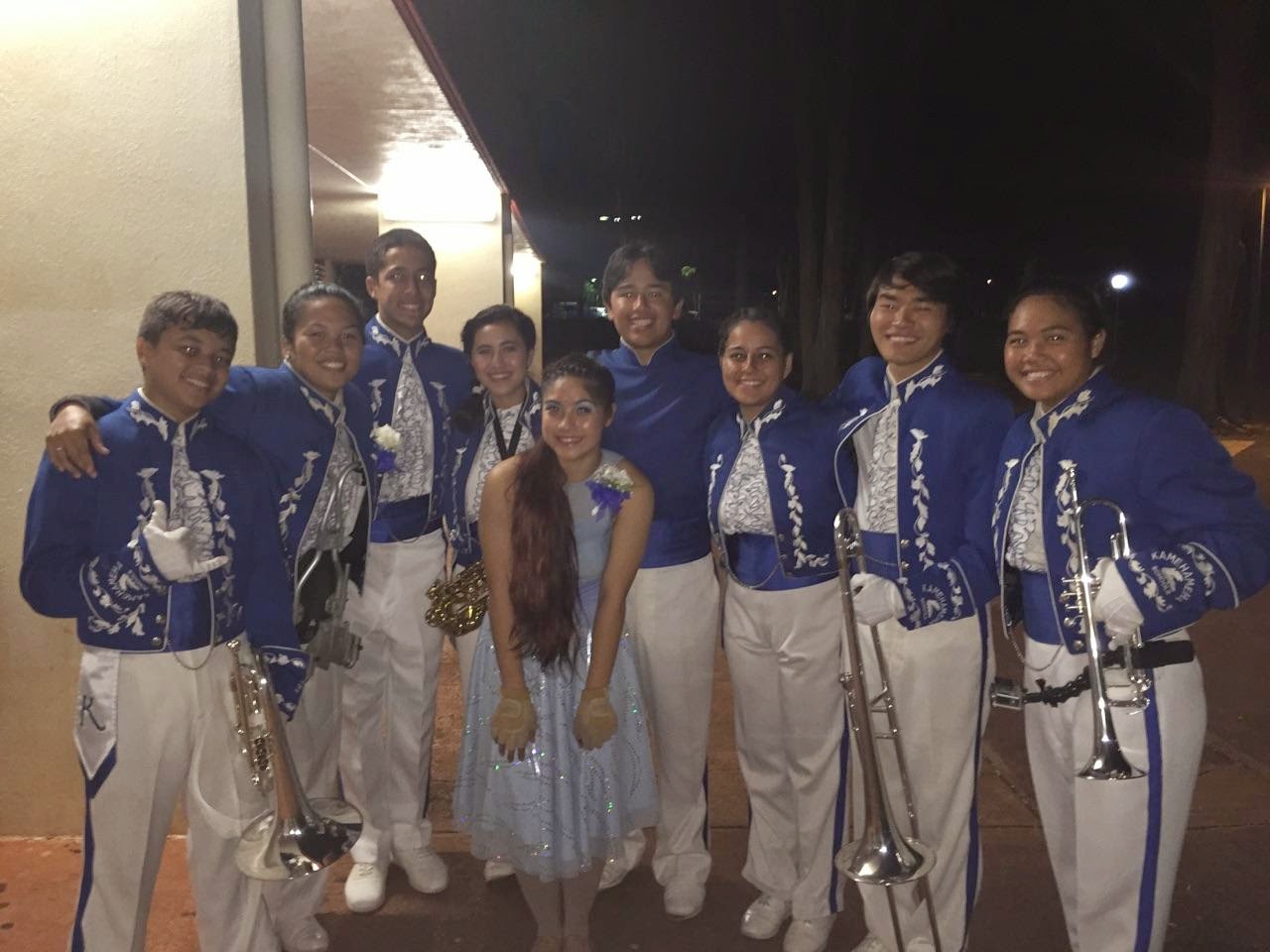 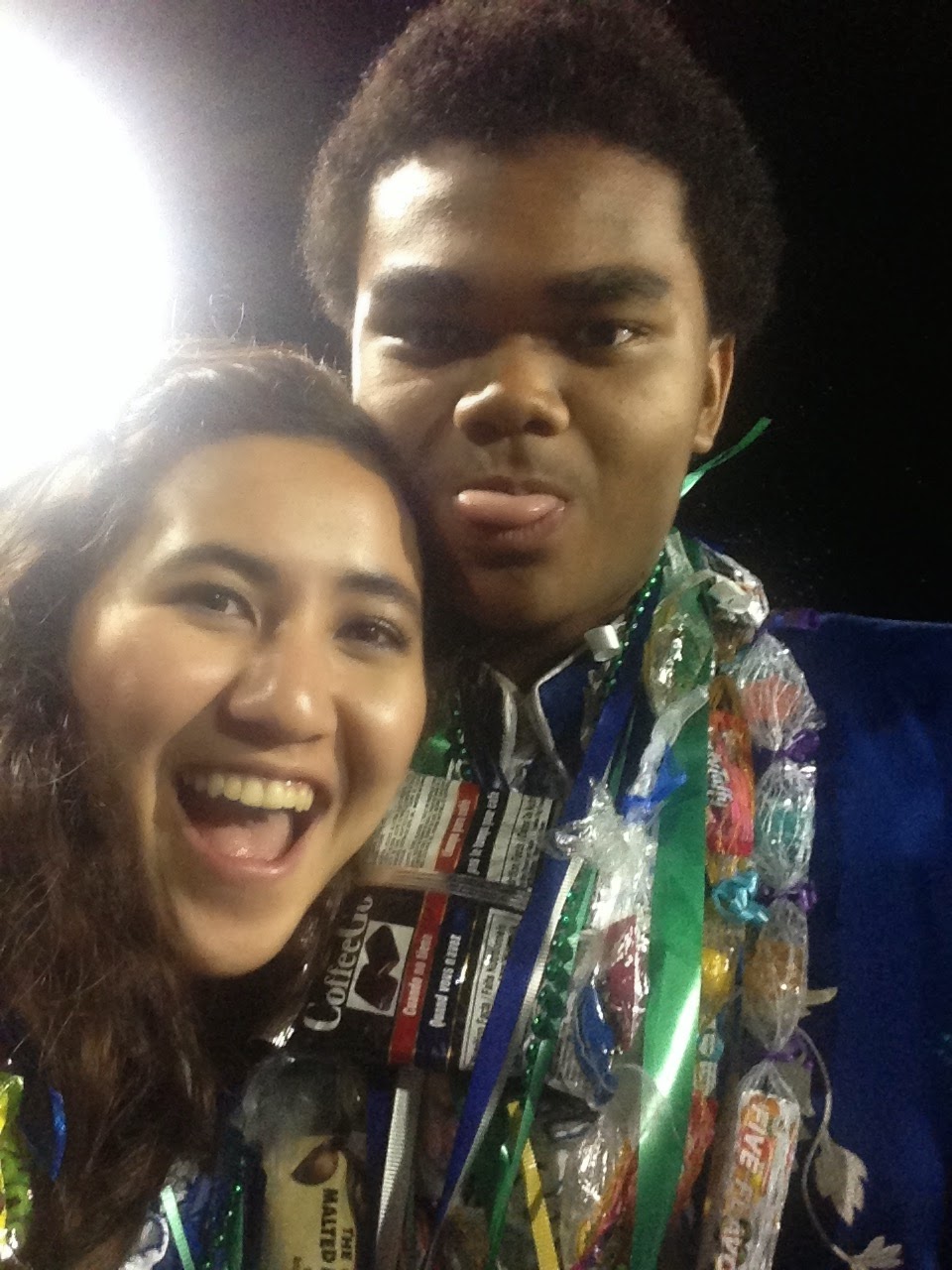 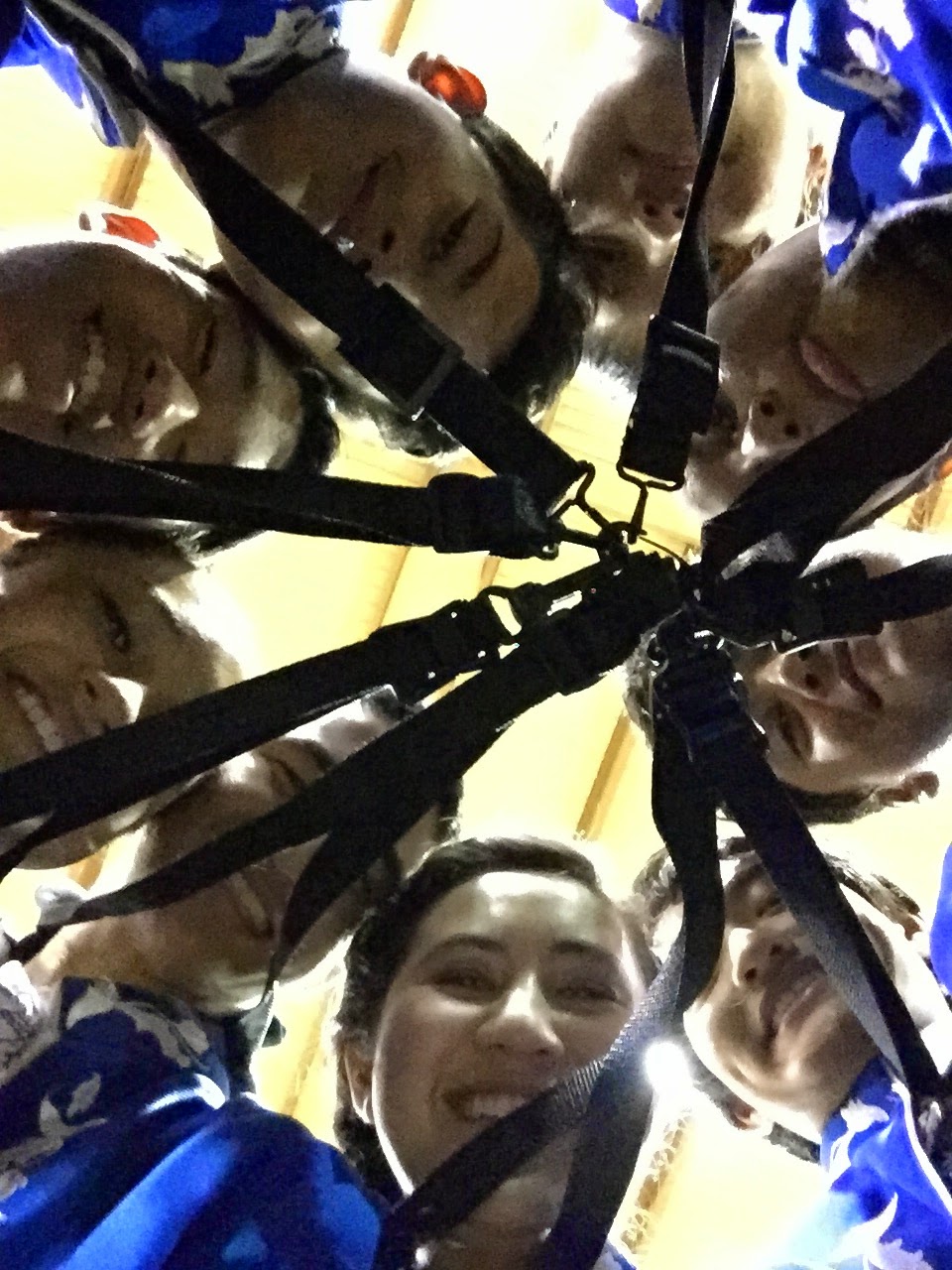 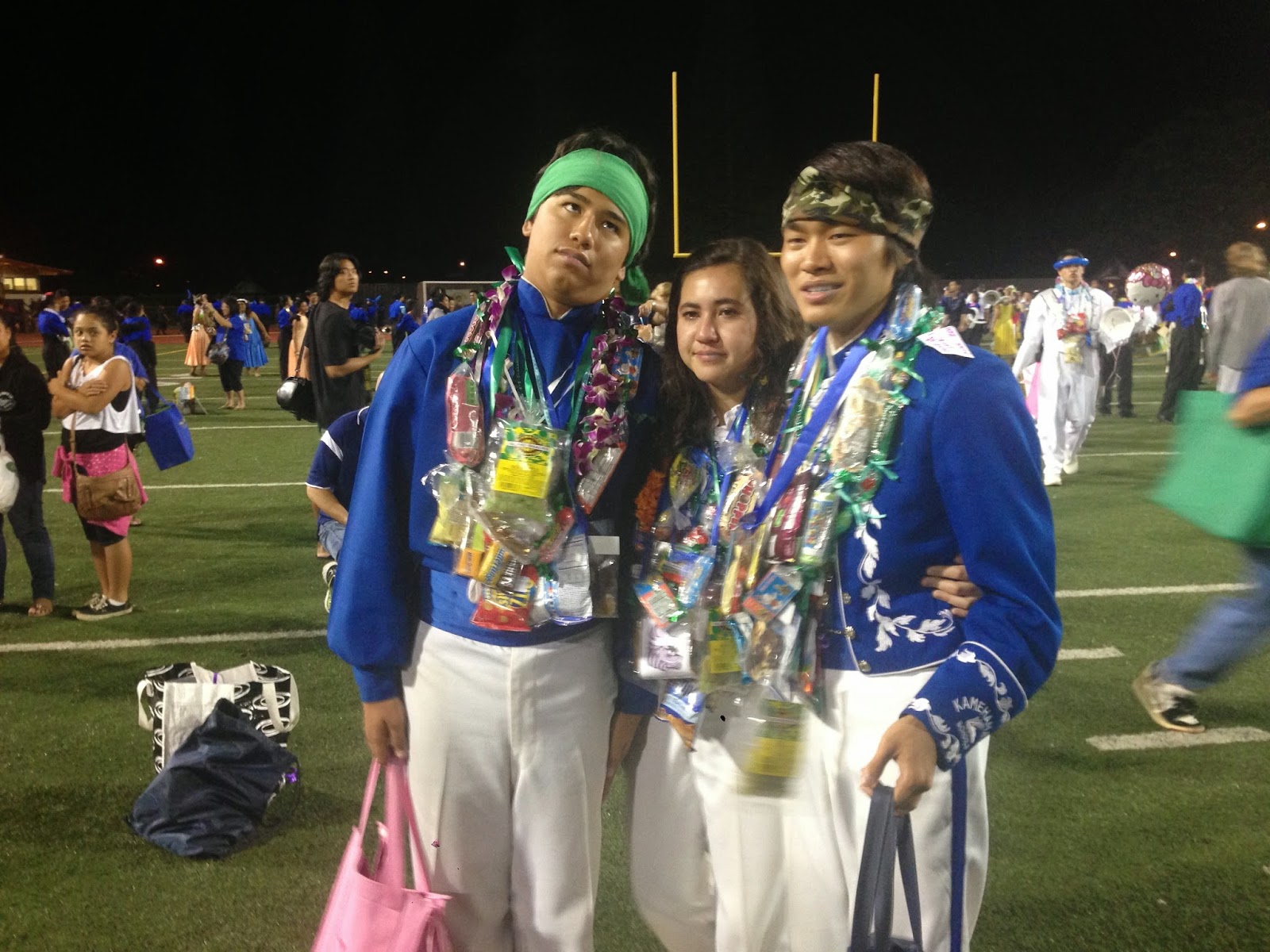 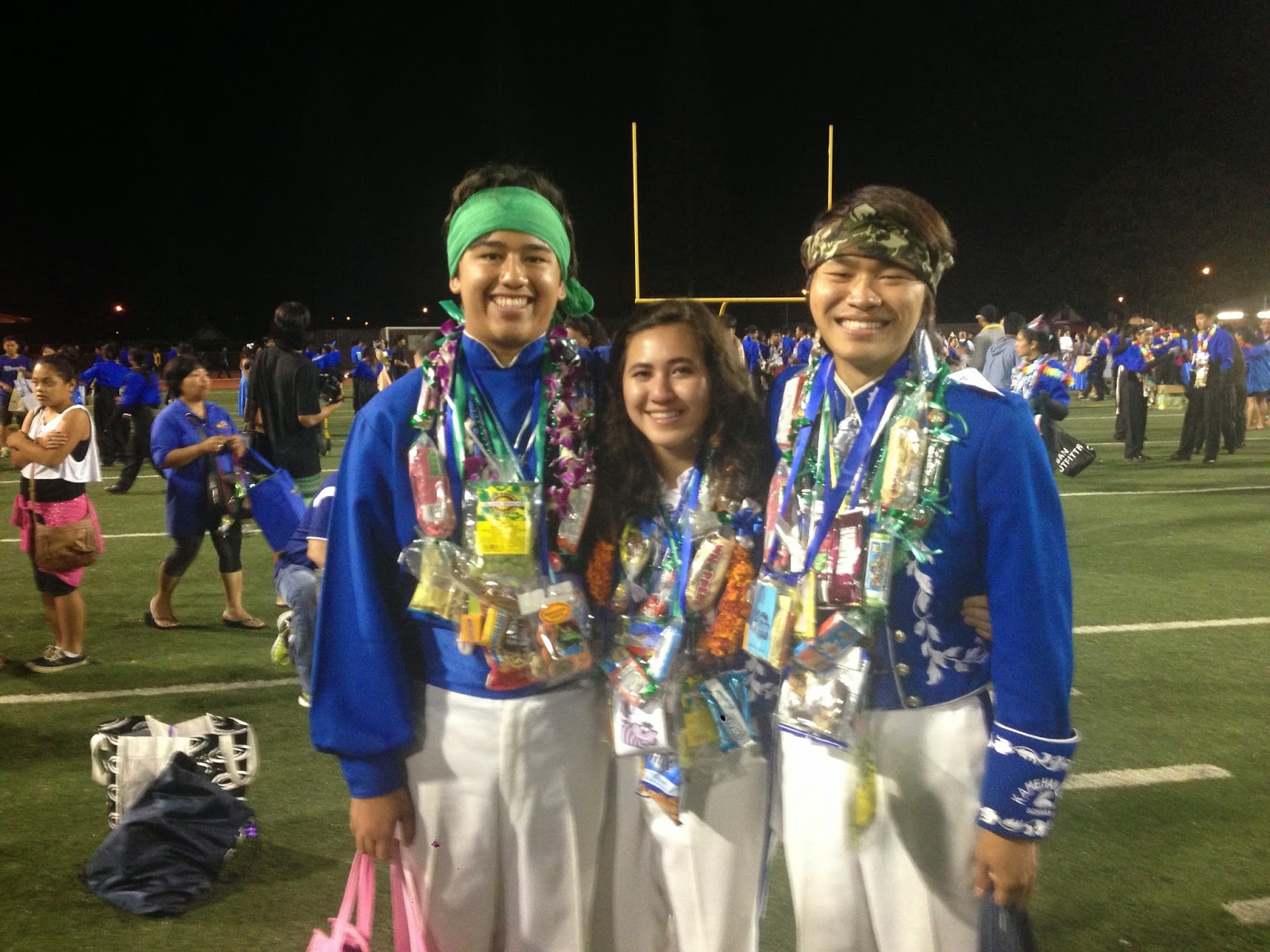 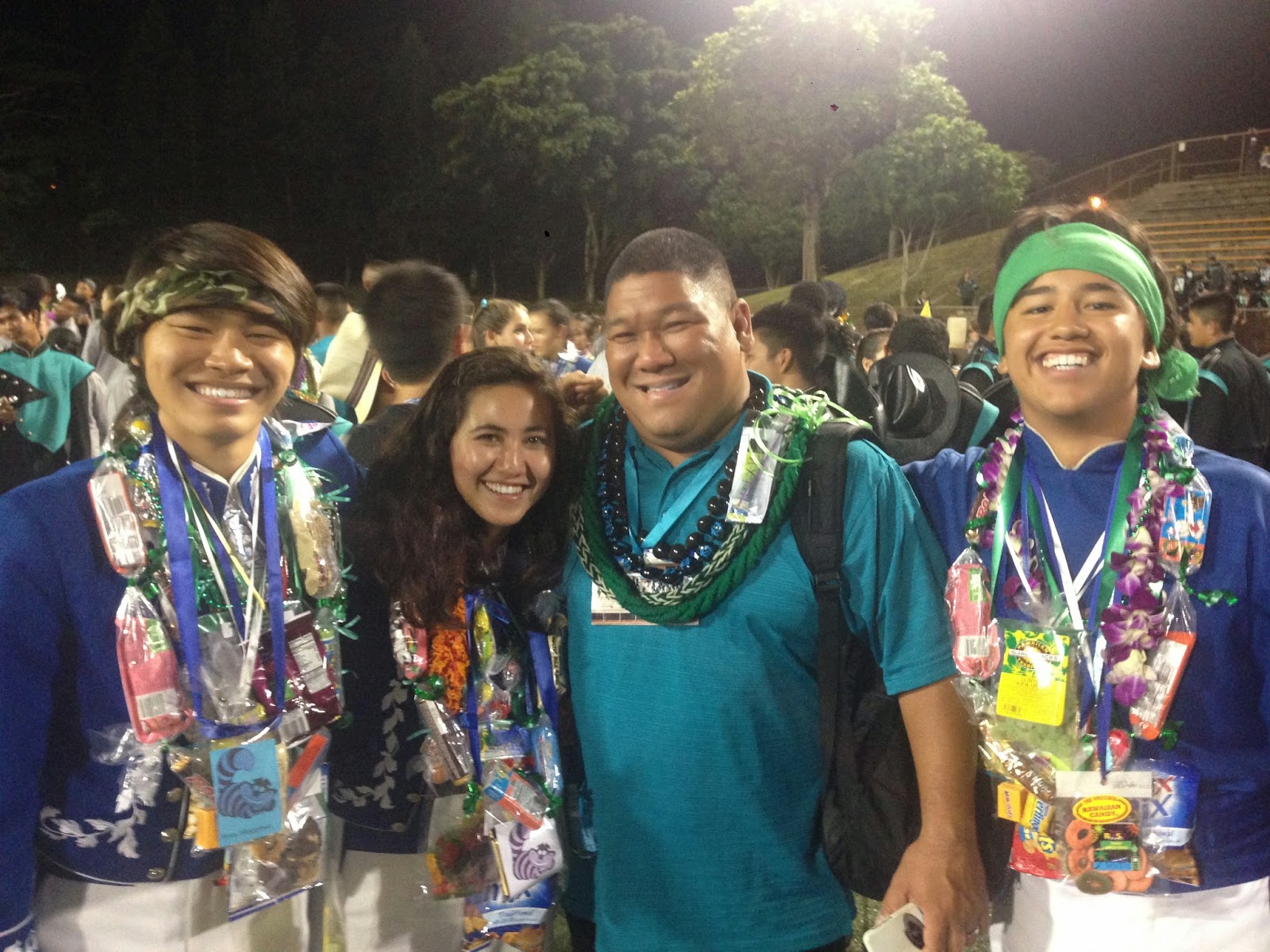 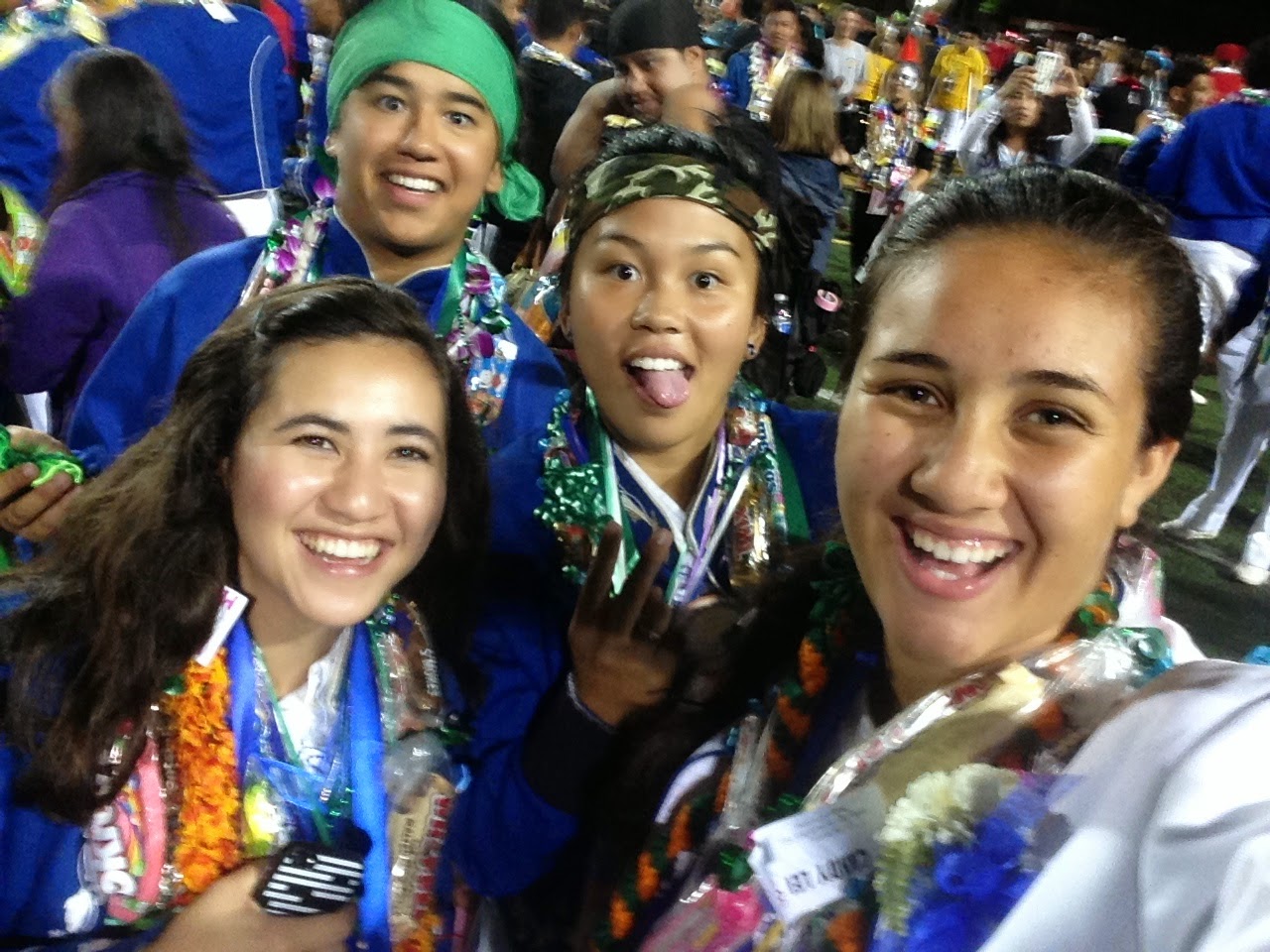 Band has been a huge part of my life for as long as I can remember. As soon as I started going to my new school in fourth grade, I felt the power of music pulling me in whether it be in band or in choir.

In the past eight years of band, I’ve learned how to march drum core
style in 90+ degree weather or in pouring rain and thunder, push my body and
mind to extreme limits, properly hold my instrument so that it exactly matches
the other members in my section, make sure that I’m in line with the people in
front of me, behind me, and to my diagonals, jazz run across the field while
playing a song at 200 beats per minute, practice for 8 hours or more a day
after a football game or SAT, and lead my section with as much dignity and
respect as I can.Learning
and growing is only one part of what the band does. After months of practices
ranging from 3 hours to 9 hours, it’s amazing how well we learned our field
show. Through
the Looking Glass was the theme of this year’s show with each song being a
feature of the classic Alice in
Wonderland tale. The first movement was Jefferson Airplane’s “White
Rabbit”, the second being “Aha!” by Imogen Heap, Evanescence’s “My Immortal” as
the third movement, and the last was Shostakovich’s “Symphony No. 10 Mvmt. 2”.

We incorporated many difficult concepts into the show such as dance
choreography, multiple changing time signatures, horn and body visuals, quicker
tempos, and a new batch of color guard and drumline members. What seemed to be
an impossible task for us was turned into a spectacular end to a long
season.After a
sore loss last year when we took home a festival rating of “Good” and
second place trophies for the most coveted drumline, we decided that
this year would be different. Silent
rehearsals and bigger punishments for mistakes were incorporated into the
weekly practices that not only pushed us to work harder but also
taught us a deeper sense of dedication to our activity. Our hard
work definitely paid off when we performed at our last
competition of the year and won the first place trophies for General Effect and
Sweepstakes.

With two First Place trophies and a Superior rating under our belts, we truly have ended the 2014 season with a bang.