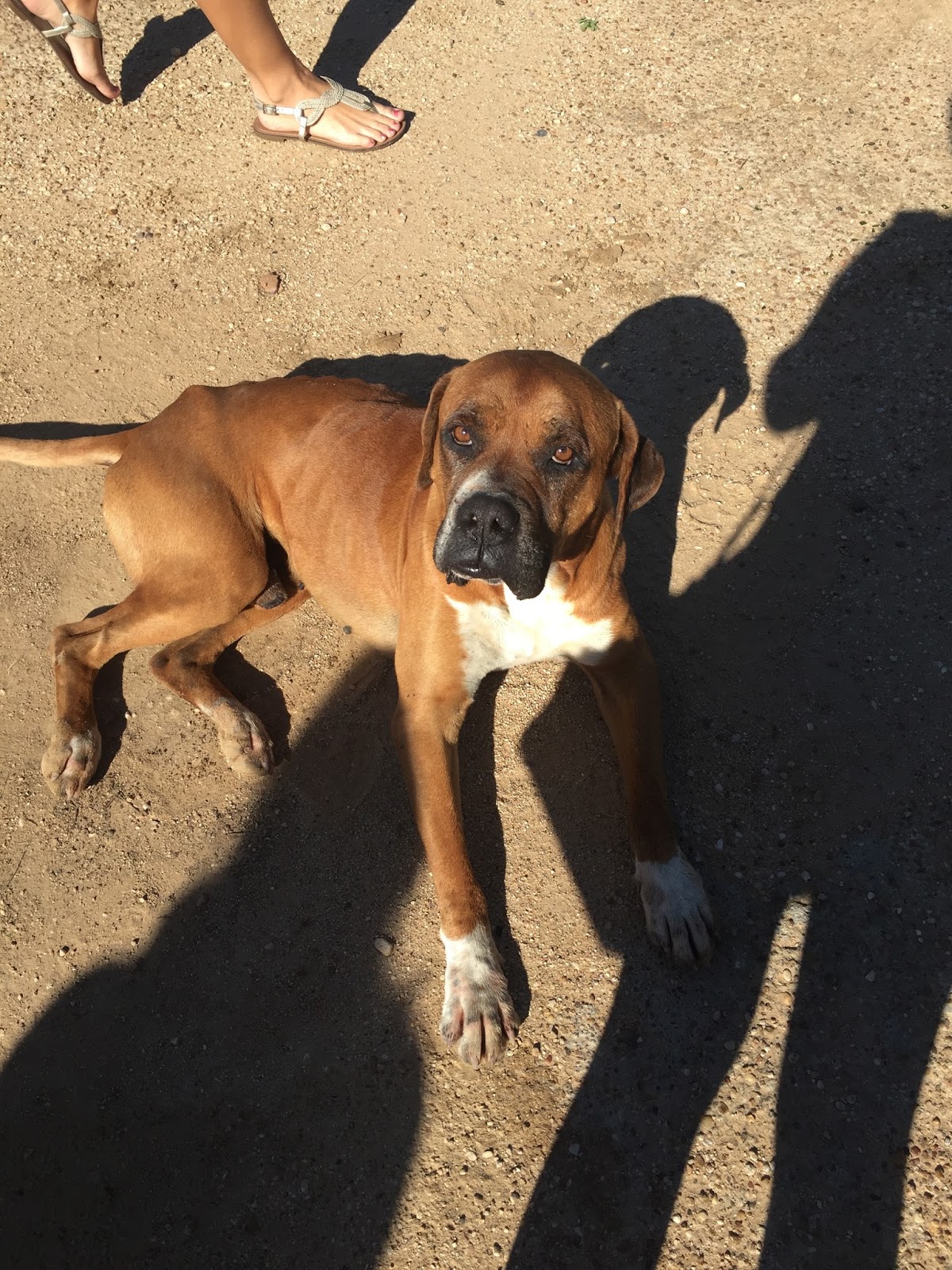 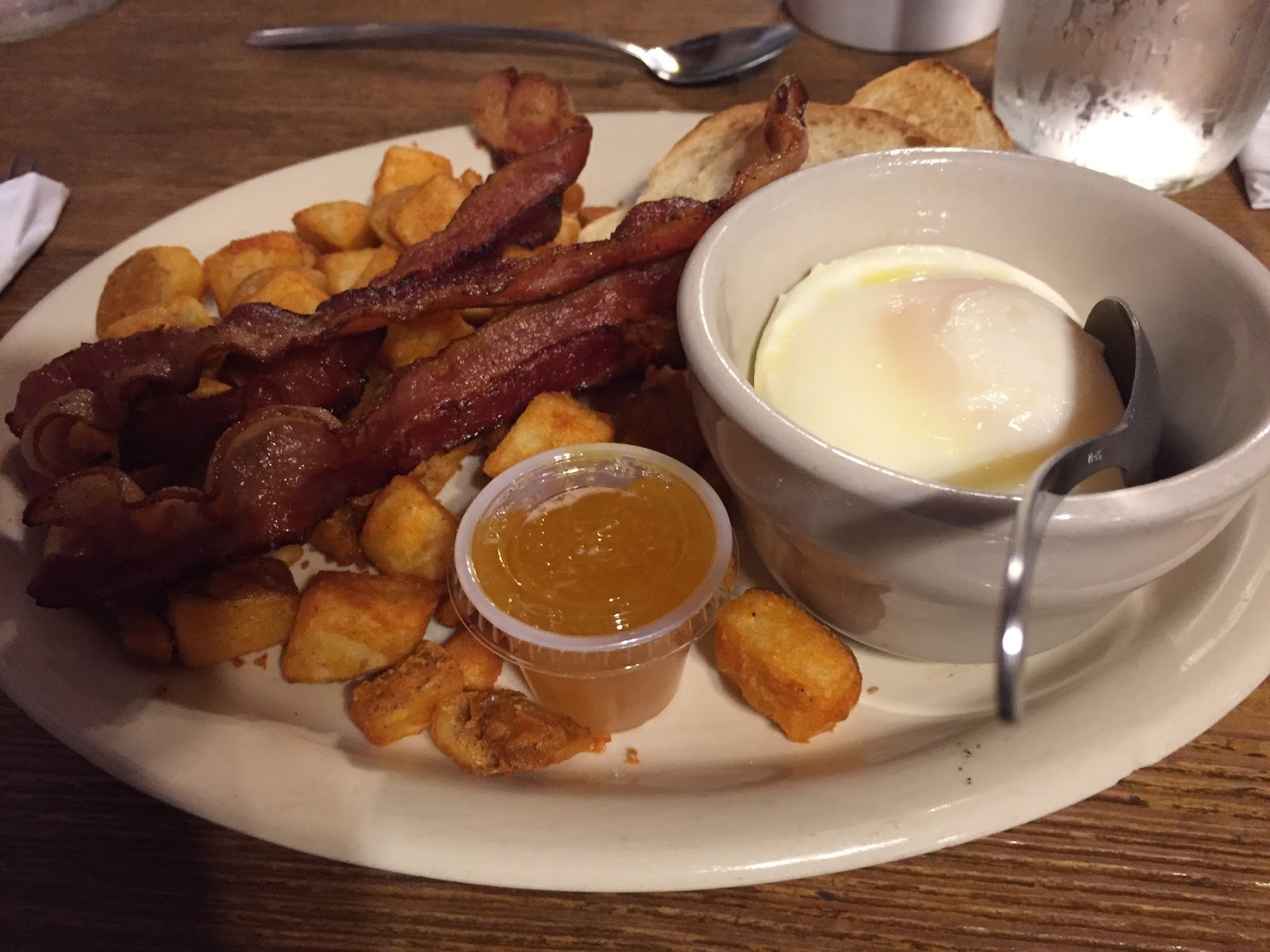 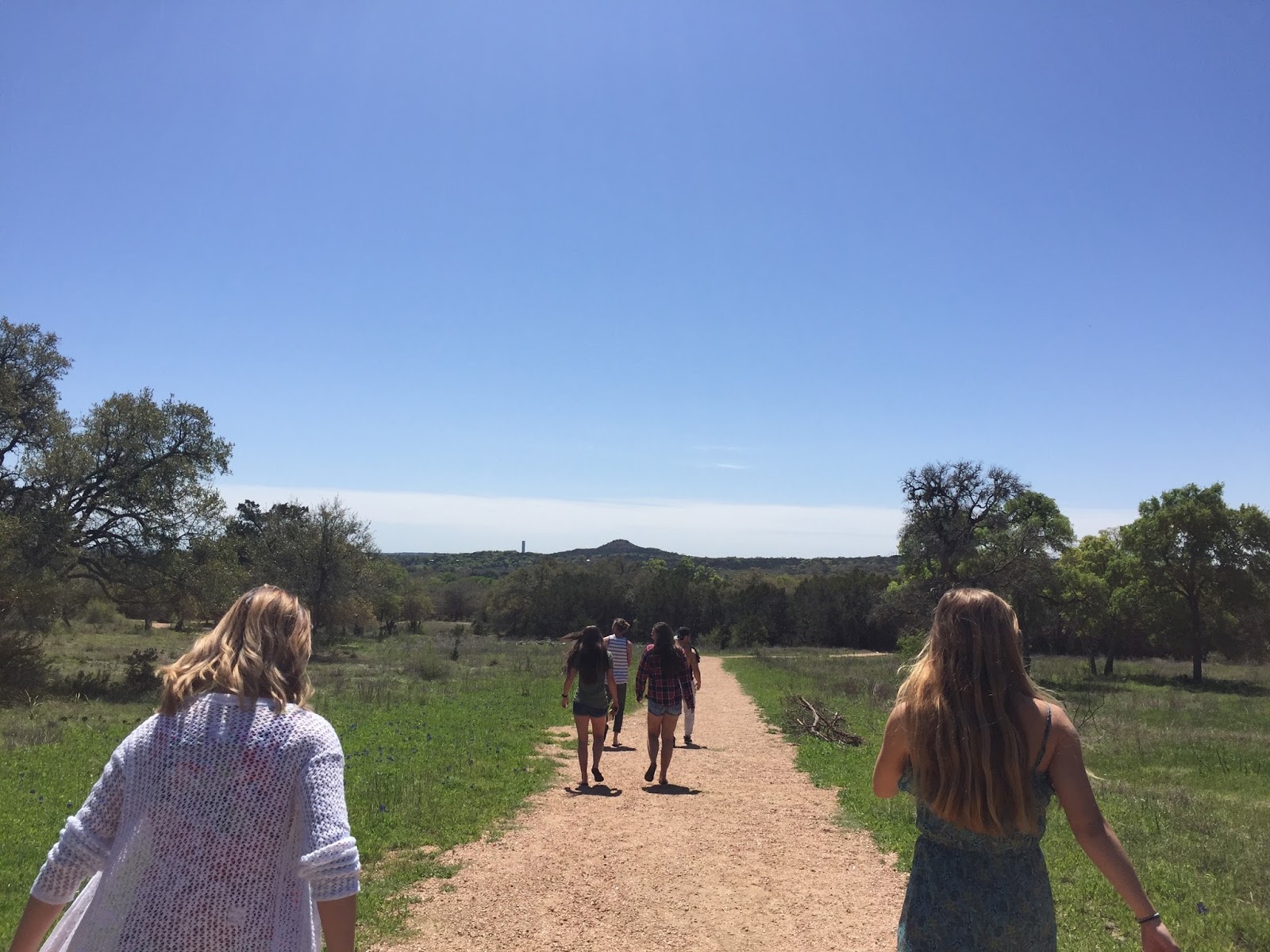 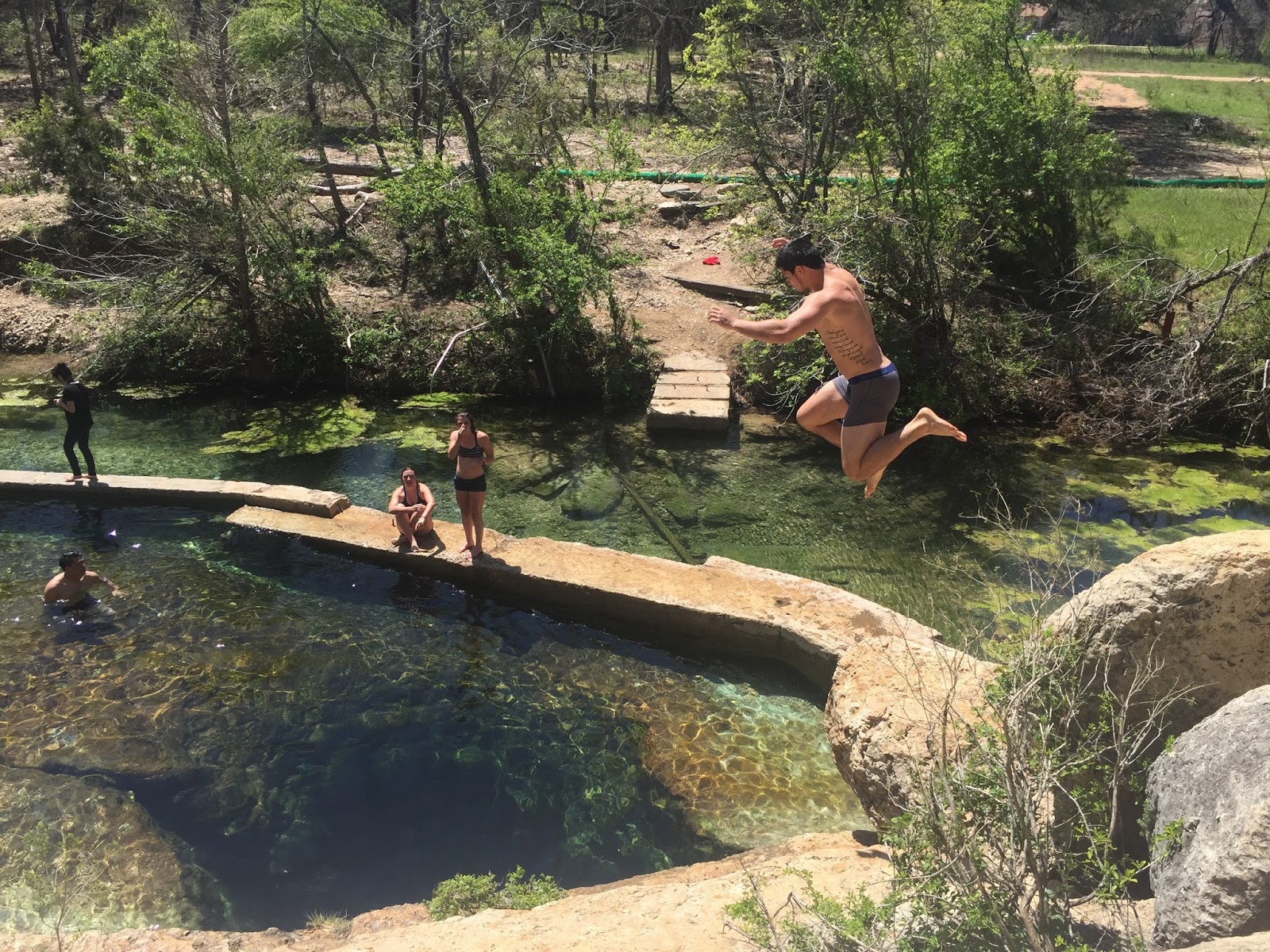 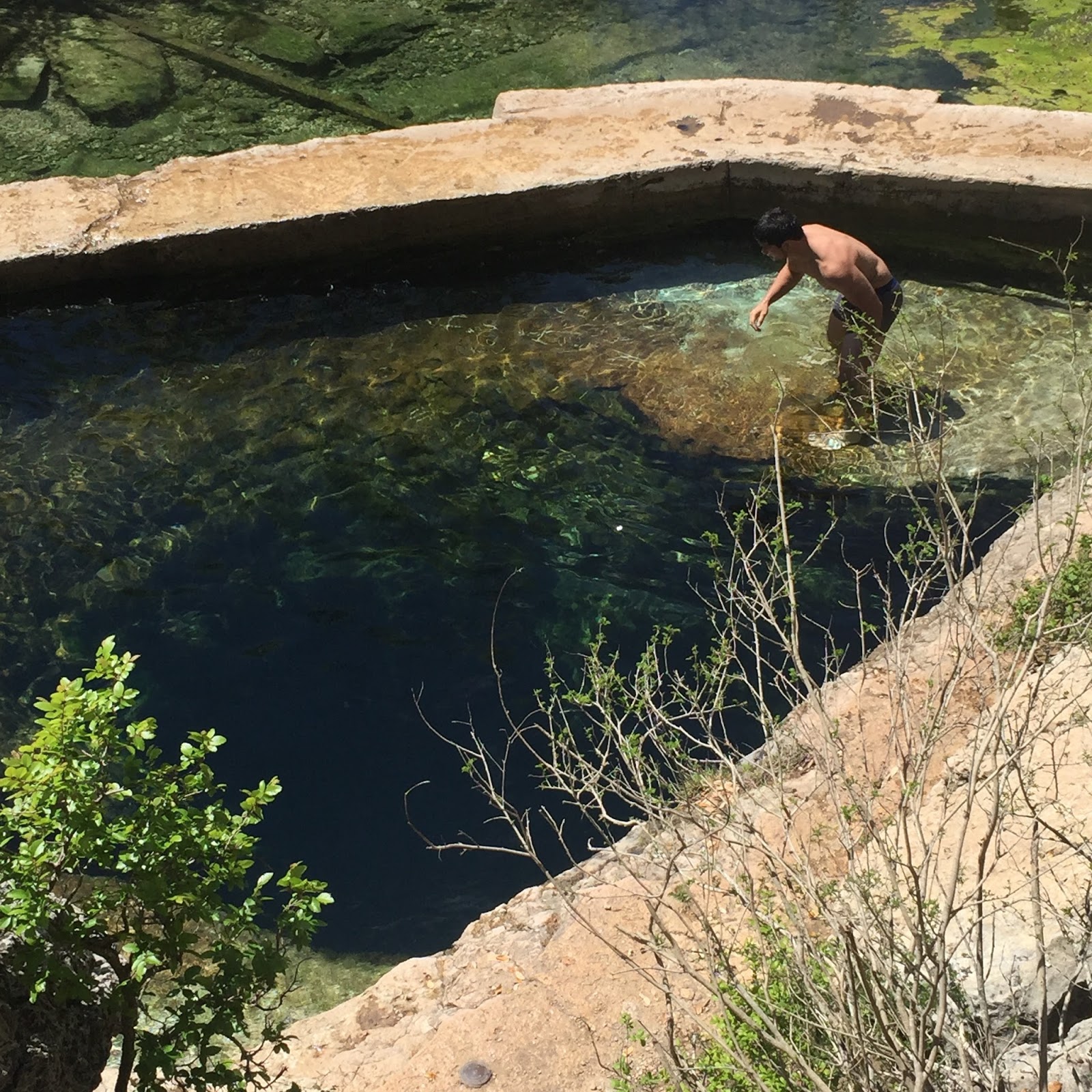 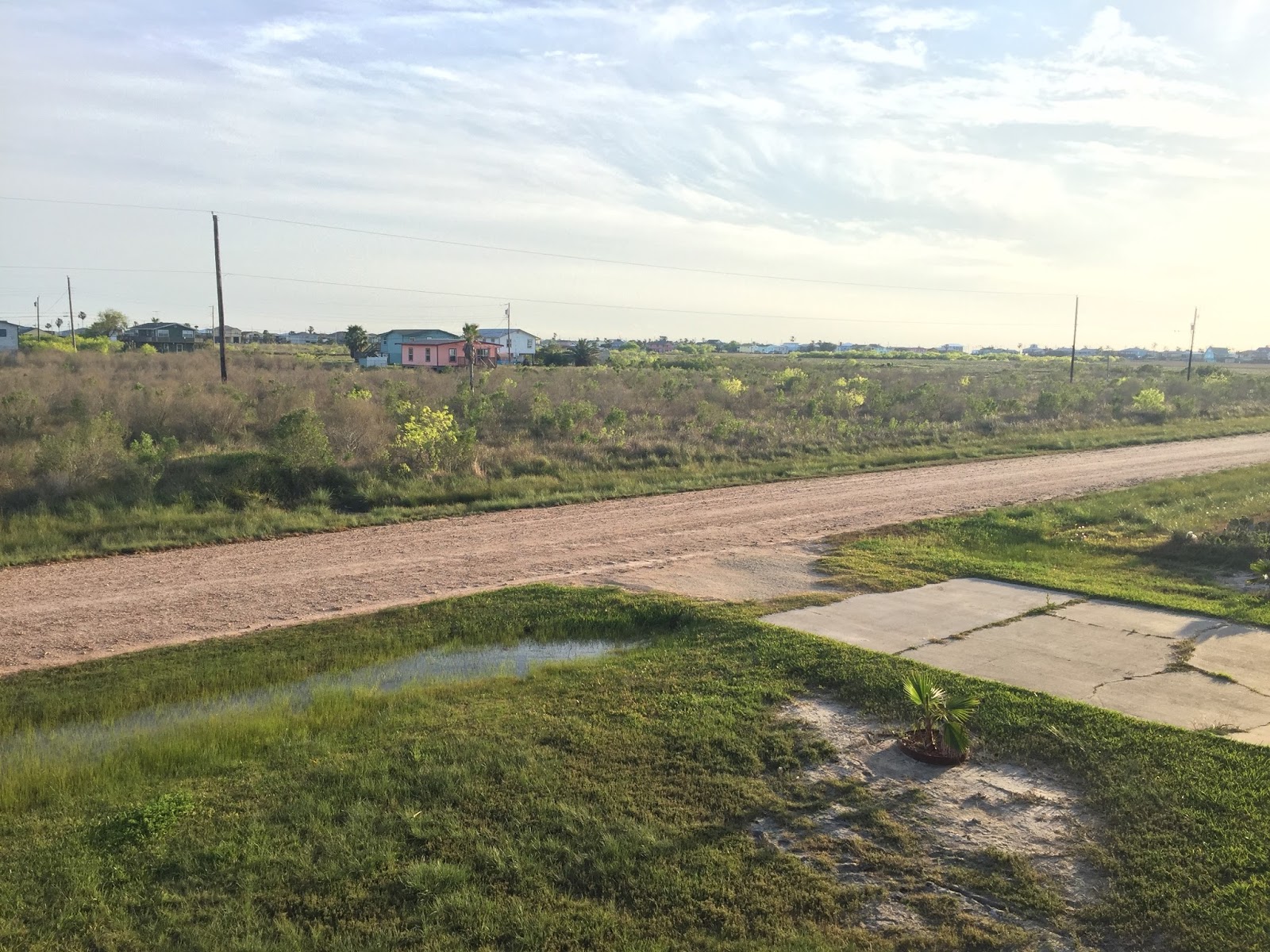 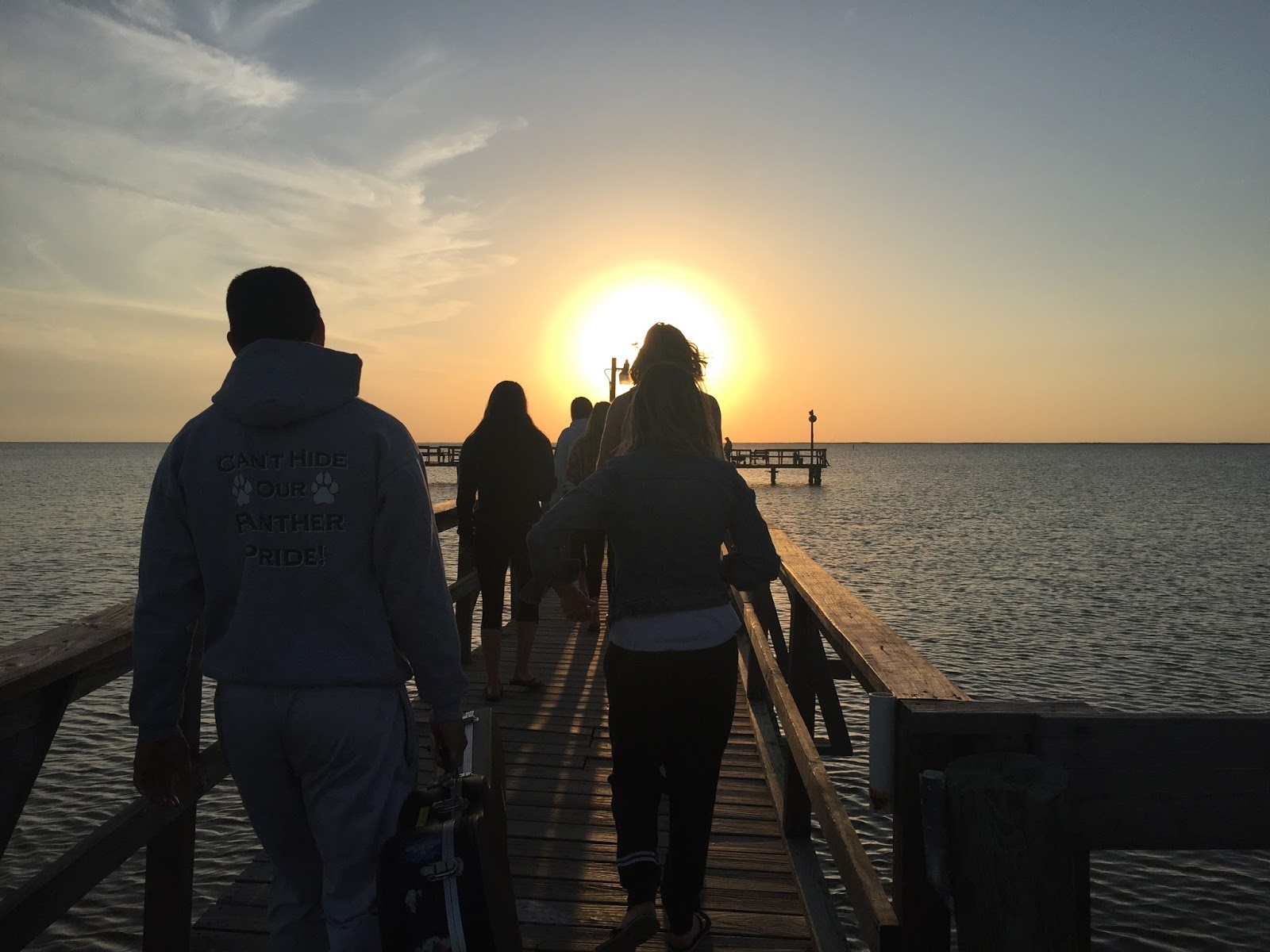 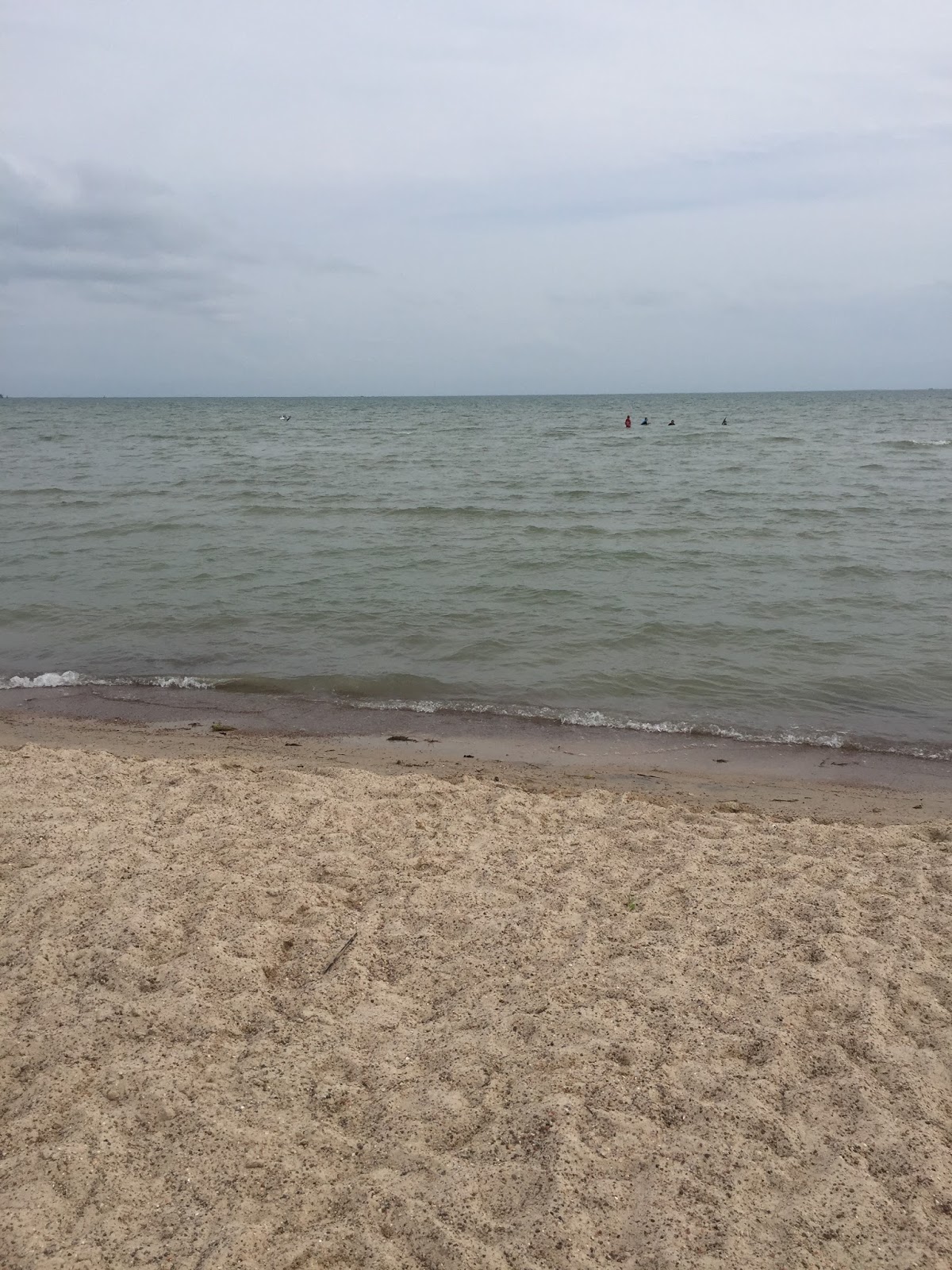 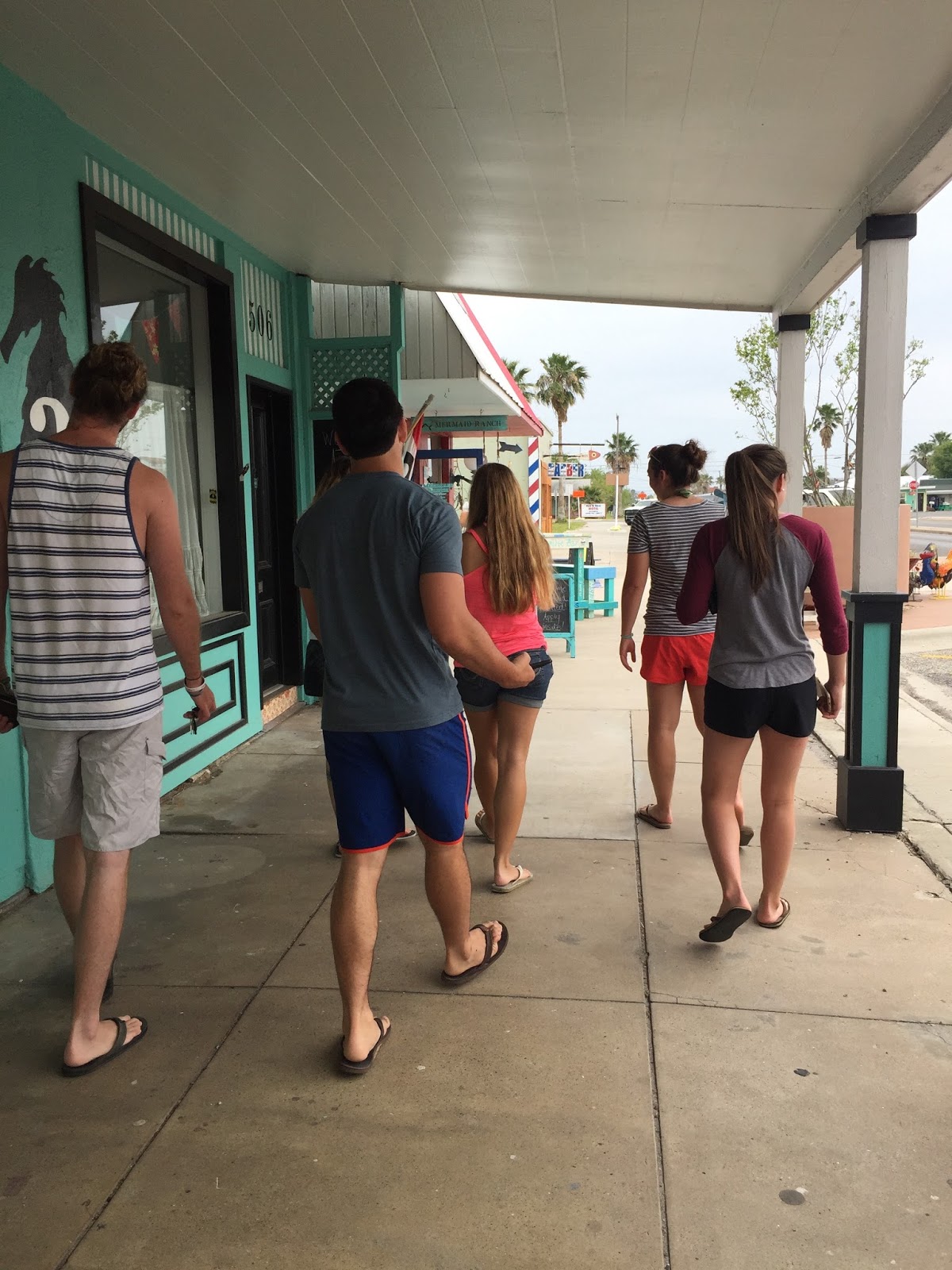 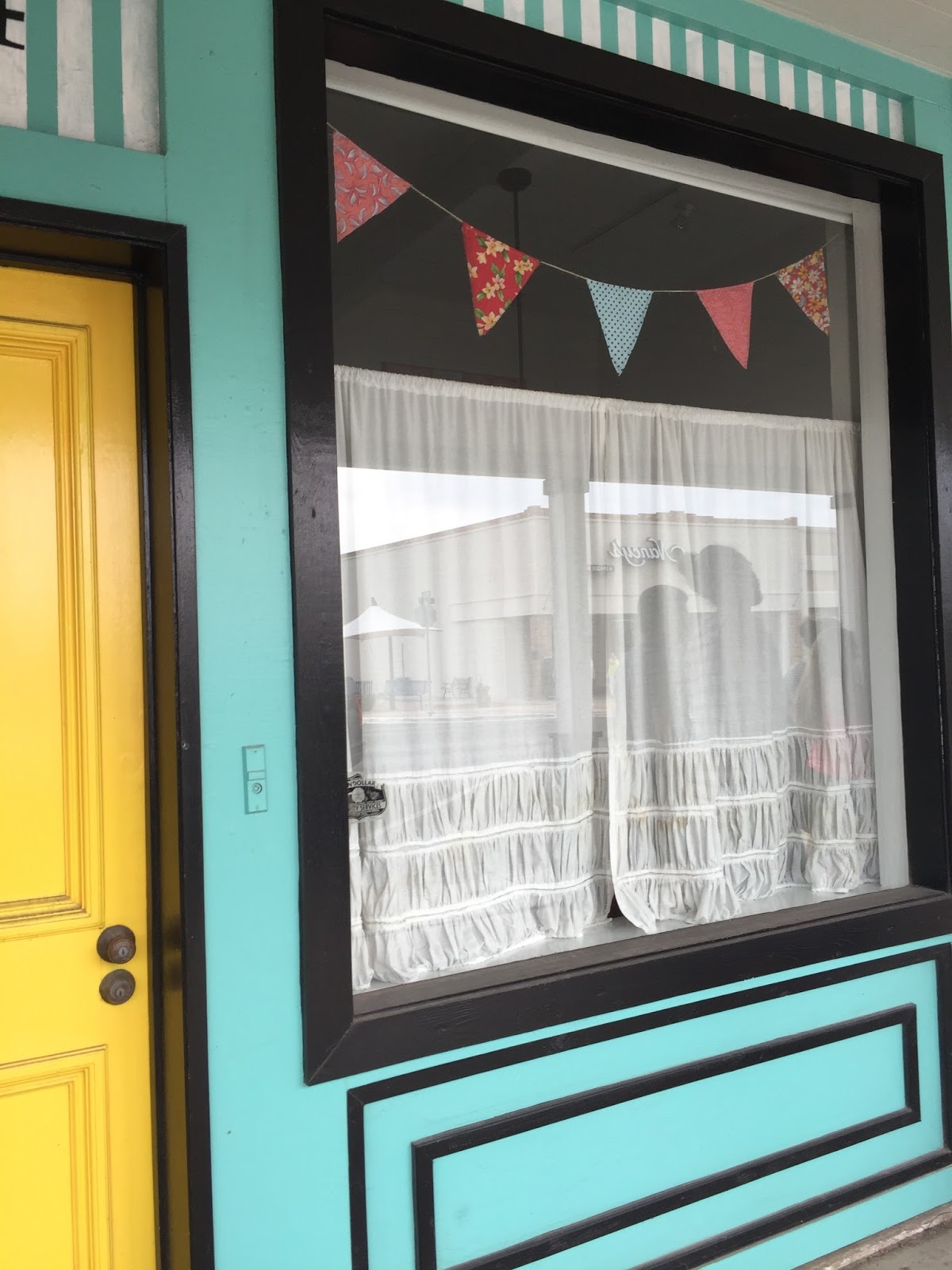 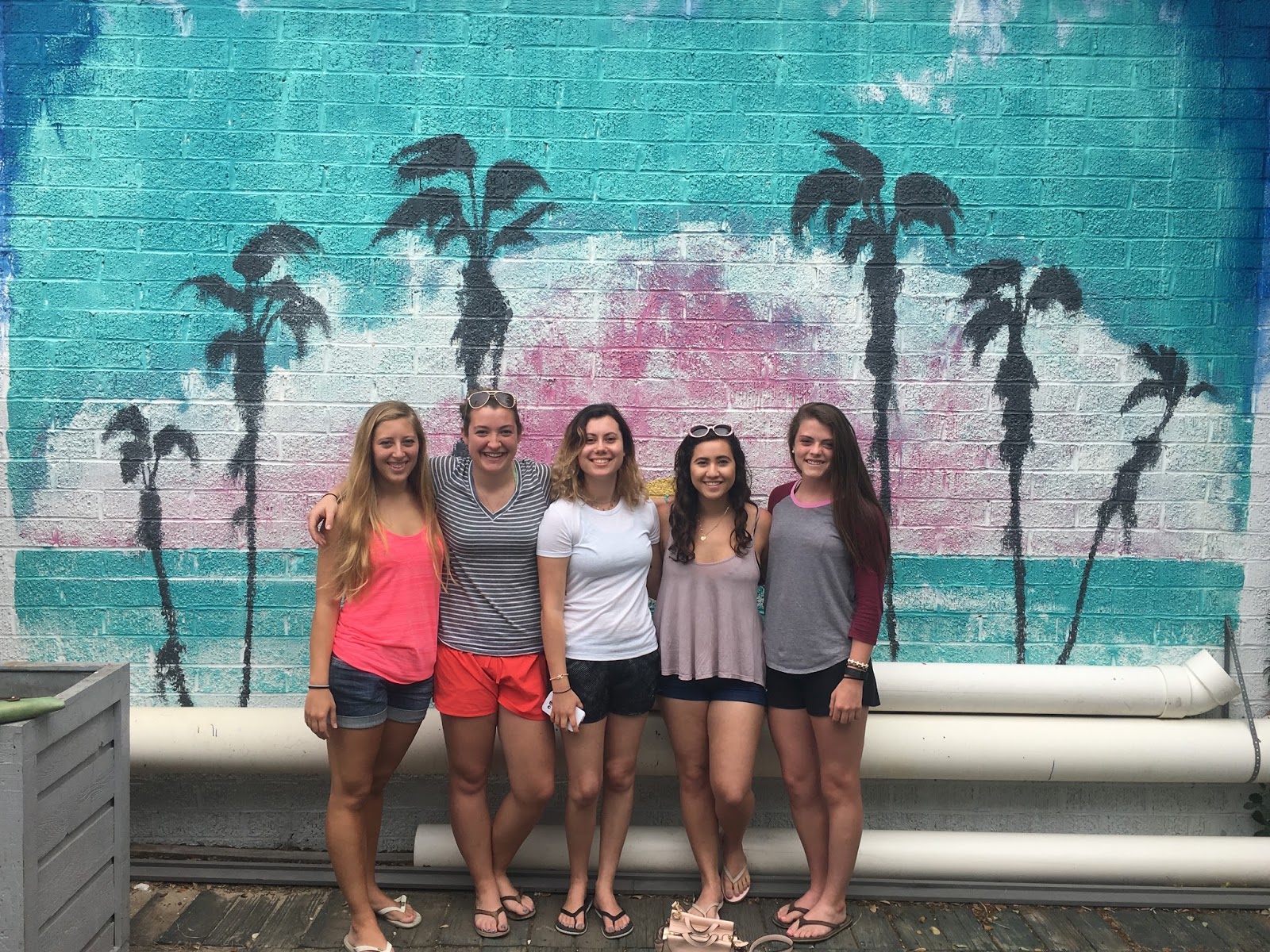 A couple of weeks ago I shared a short vlog from a road trip my friends and I took to Rockport and Austin during Easter break. Although the vlog was a nice way to share snippets of the trip, I wasn’t able to include any of these great moments I captured on my camera! A year ago or so, I became friends with Silas (pictured on the left) and he was kind enough to invite me on this road trip he planned with some of his friends during the long weekend. I had never been on a real road trip before (Hawaiʻi is really tiny) so I was really excited to go! Being on the road for hours with a group of people is a great way to bond and become closer. I had only met three of Silas’ friends beforehand so it was nice to be introduced to other people as well. We drove to Bastrop for the first night and ate breakfast at Maxine’s Cafe, which was amazing! It was a cute little breakfast place and it was obviously a community favorite as the line stretched out the door. Luckily, we had reservations so we got a table quickly. I ordered their two egg breakfast ($5!) and it was huge. Apparently their griddle cakes are all the rage so I’ll be sure to order them if I ever go back. We then drove to Jacob’s Well in Wimberley and it was beautiful! It’s a short walk to get to the lake area and it features an underwater cave that people dive into. I wasn’t wearing a proper swimsuit so I wasn’t able to jump in, but Silas, Jody, and Haley did and they seemed to enjoy it a lot. After driving for what felt like 10 hours, we finally got to our Airbnb in Rockport, which is close to the Gulf. We rented a house and it was a great place to stay! We were near a pier (sorry for the rhyming) and so we watched the sunset and sang some music there on the first night. On our second and final day in Rockport, we went to the beach and I was so excited to finally be in the ocean again, even though it was quite brown and really shallow. After swimming (more like sitting in the ocean) for a couple of hours, we ate lunch at a BBQ place, which I forgot the name of sorry! I ordered a ‘poor boy’ sandwich and it was stuffed with all kinds of meat. It’s so fun to drive around an unfamiliar area and stop at restaurants you’ve never heard of. Sometimes, that’s where the best food is! We walked around a little shopping area for a bit and stopped in stores to browse and sit on their furniture (we were stuffed!). The next day was basically spent driving back to Waco and listening to lots of Disney and reggae music. I’m thankful that I was able to spend time with these people and I highly recommend driving through Texas as there’s so much to do and see!