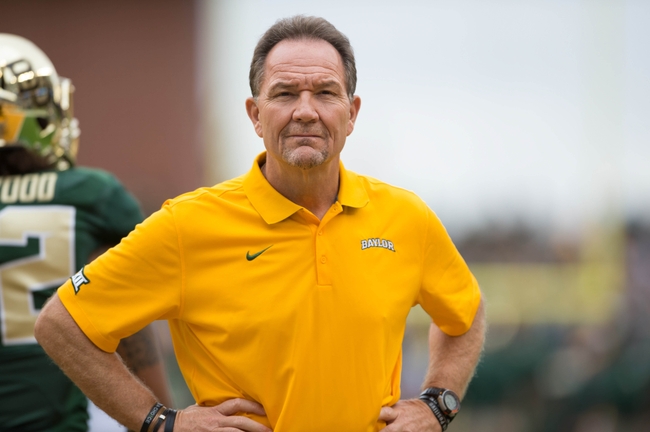 Baylor’s defense has had its ups and downs in its time under Bennett’s reigns, but looks to continue its recent success. Recent stars such as CB Demetri Goodson, S Ahmad Dixon, LB Bryce Hager, DL Phil Taylor, CB Xavien Howard and DT Andrew Billings are all enjoying playing time in the NFL. Others have gone on to perform in international leagues or have taken up coaching jobs. Football Scoop named Bennett a finalist for 2013 Defensive Coordinator of the Year. An inspiring defense led the Bears to their first Big 12 Championship in 2013 while leading the nation in three-and-outs, lowest completion percentage and fourth down conversions. His 2014 team ranked nationally among the top 10 in turnover margin, rushing yards-per-play and fourth down conversions.

While coaching at Kansas St, Bennett suffered a painful loss as his wife was struck and killed by lightning. He was forced to raise his two young children Sam and Maddie as a single parent. Bennett’s heartbreaking loss wasn’t in vain as his wife’s memory lives on through both his children and his career. He has used his arduous experience to inspire his players and fans to succeed through difficult times. Baylor football wouldn’t be the same without coach Bennett and we’re so lucky to have him on staff.