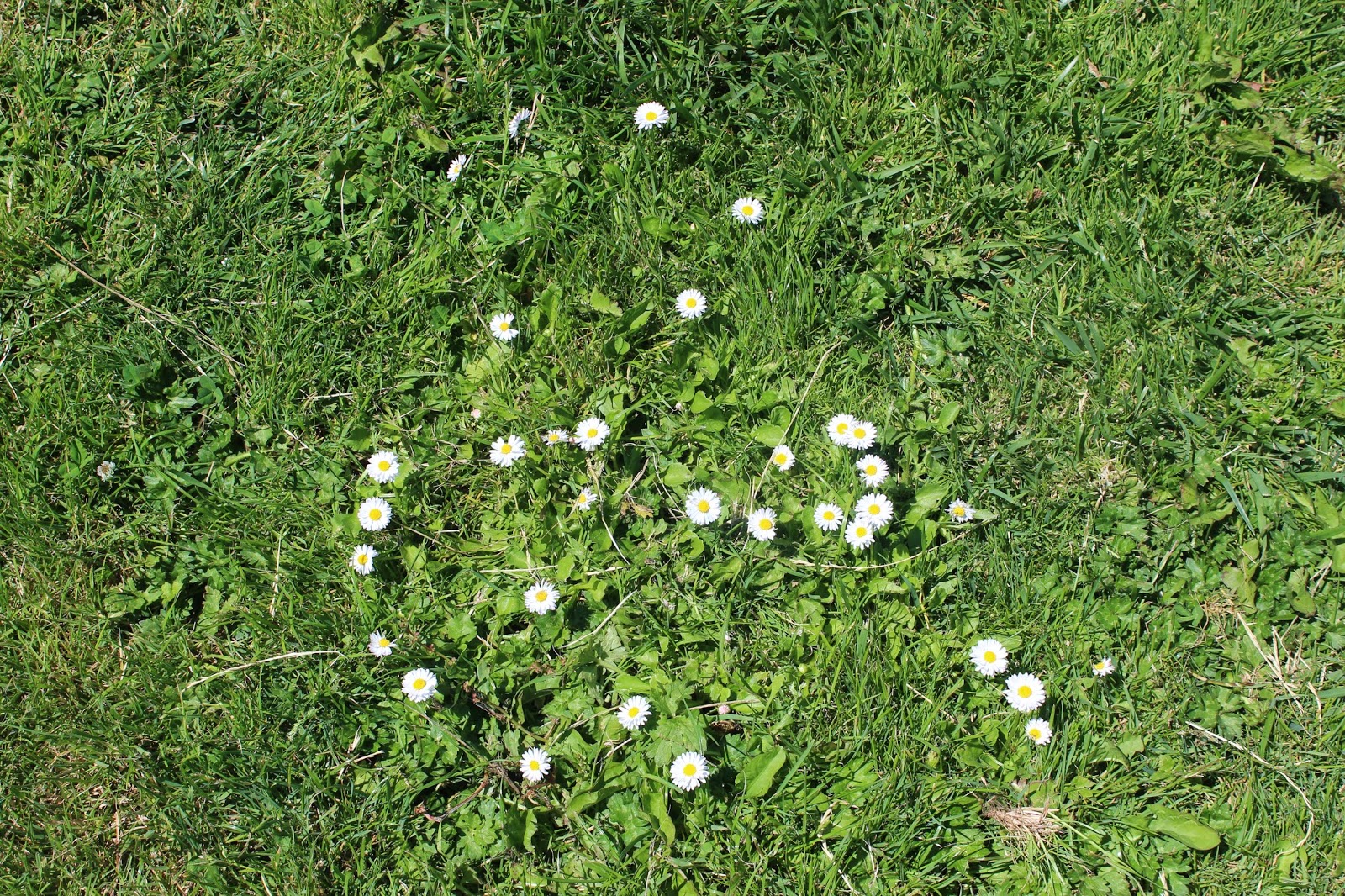 Every year seems to go by quicker and in the blink of an eye, New Year’s Eve will be upon us. I’ve discovered some incredible new artists and songs this year that have inspired me in my own musical journey. From new favorite bands such as The National and Daughter to old heroes in the form of Billy Joel and Sleeping At Last, my monthly playlists were chock full of gems. I’ve chosen one song that represents each month of 2015 to walk you all through the soundtrack of my year.

January- This is the Last Time by The National

July-All We Grow by S. Carey

August- Saturn by Sleeping at Last

September- North by Sleeping at Last

November- Ring the Bells by Satellite

December- A Quiet Darkness by Houses