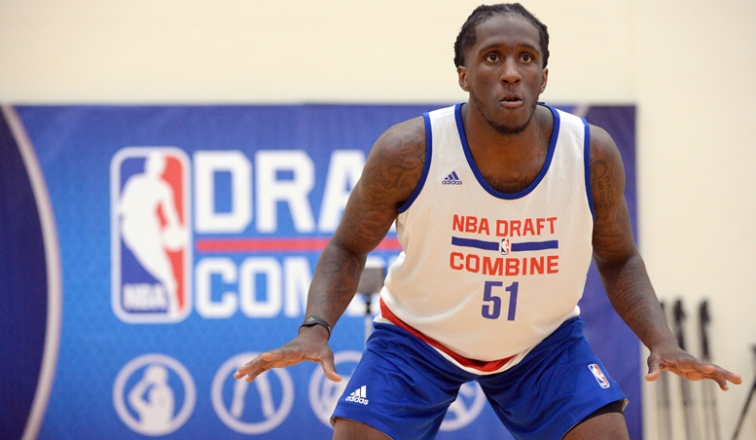 After four successful seasons at Baylor, forward Taurean Prince was selected as the 12th pick overall in the NBA Draft by the Atlanta Hawks. Prince was originally acquired by the Utah Jazz, but a three-team deal allowed the Hawks to pick up Prince while Jazz gained George Hill and the Indiana Pacers brought in Jeff Teague. Prince will fill a crucial role with the Hawks in the upcoming seasons. According to Jake Fischer- Sports Illustrated contributor- after being picked, Prince said “he knew Hawks were targeting him all along. Atlanta brought him for a second workout. ‘We were vibing the entire time.'” After high school Prince was originally committed to LIU Brooklyn, but switched to Baylor at the last minute. His career skyrocketed during his junior year when he was named the National Sixth Man of the Year by Bleacher Report. During his final year at Baylor, Prince secured a full-time starting spot and improved his averages to 16 points and six boards while shooting 36% from long range and 47% of two-points. He also has a pretty great sense of humor as shown in this video: Please note this interview was after Baylor lost to Yale in the first round of March Madness.

Prince’s strength on both offense and defense will allow him to shine in Atlanta. Good luck Taurean, we’re so proud of you! P.S. Taurean was in my math class last year! Exciting times!