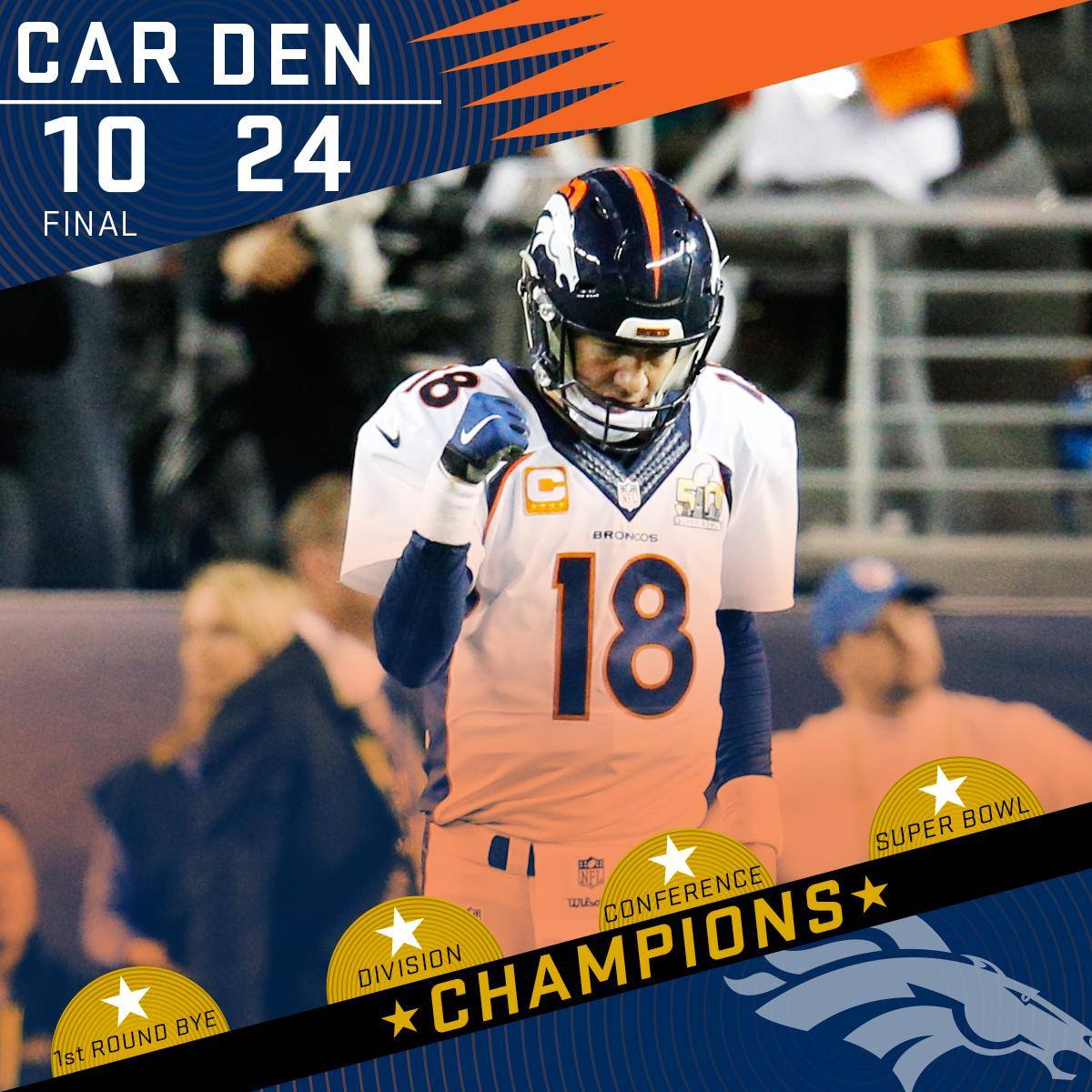 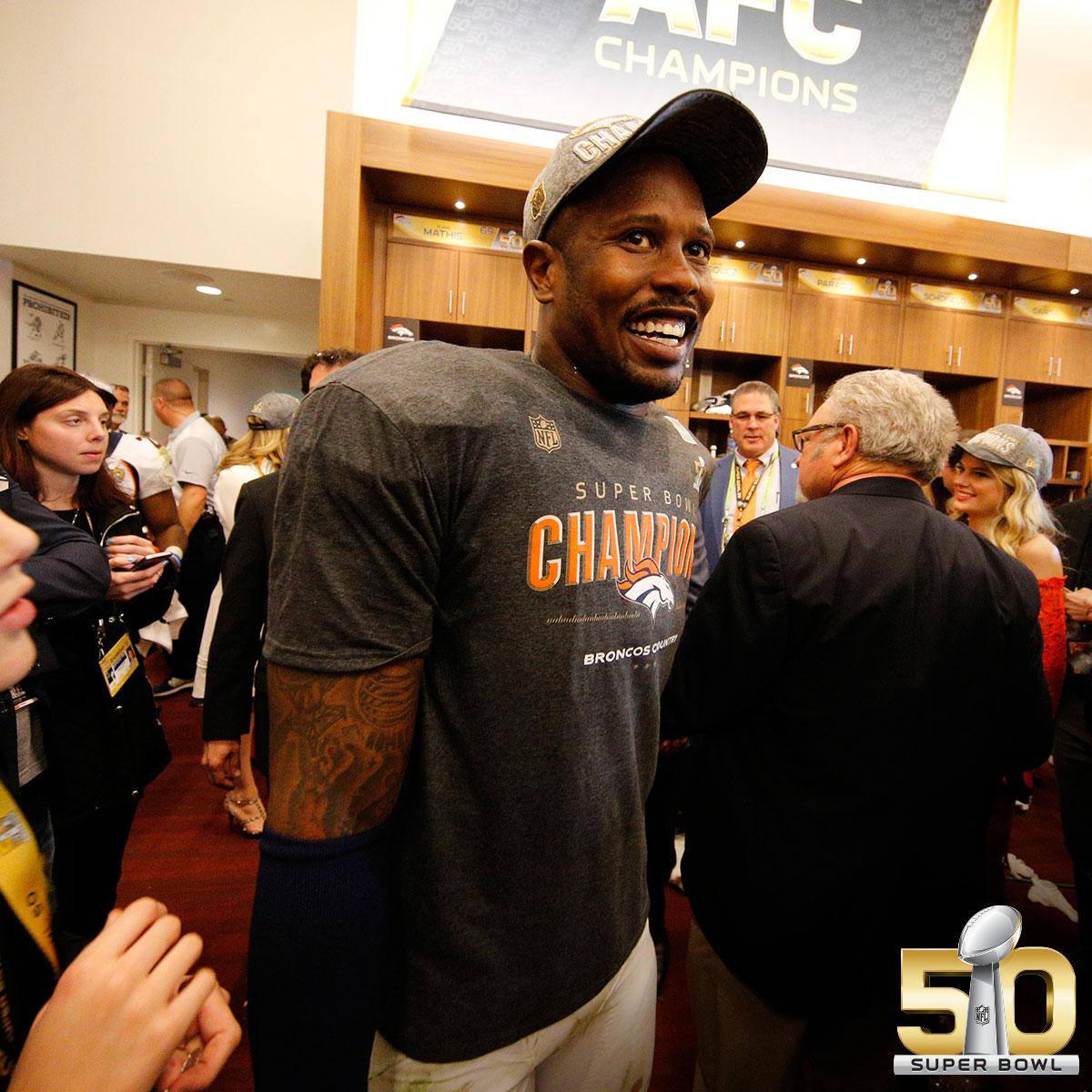 It’s arguably the most exciting Sunday of the year for football fans. It’s the day where devotees gather around the television with buckets of chips and chicken wings for the big game. This year, the 50th Super Bowl was held at Levi’s Stadium in San Francisco where the Denver Broncos (AFC Champions) and Carolina Panthers (NFC Champions) faced off for the first time this season. Led by seasoned veteran QB Peyton Manning, the Broncos were looking for a way to send their sheriff off with victory, while Cam and co. were in the market to earn respect for their developing brand. Although the Broncos boasted the #1 defense in the league, Denver was highly underestimated and was the clear underdog going into the game.

While the offense wins ticket sales, the defense wins championships. After an 8-0 start to the season, getting injured and being benched for six games, Manning definitely had a rough (possibly final) season, but helped his team earn their Super Bowl rings. He wasn’t as sharp as he was in the past, completing 13 passes of 23 attempts for 141 yards, 0 TDs and one INT. RB CJ Anderson had himself a game with 23 carries for 90 yards and the only Broncos’ offensive TD. On special teams, WR Jordan Norwood set a record as he returned a punt for 61 yards- the longest return in Super Bowl history. The Broncos defense was the shining star of the whole game (the North Star was Von Miller), which continuously put pressure on Panthers QB Cam Newton. The first TD was recorded when LB Von Miller strip sacked Newton which led to a TD recovered by Broncos DE Malik Jackson. Miller stayed on Newton all night, recording 6 tackles, 2.5 sacks, 2 forced fumbles, and one pass deflected. LB DeMarcus Ware also put heavy pressure on Newton with 5 tackles, 2 sacks, and 2 tackles for loss.  S TJ Ward made a huge impact for the secondary with 7 tackles, one pass deflected, and one INT.  Panthers QB Cam Newton could not get the ball rolling as his O-line completely imploded as the game went on. He completed 18 passes of 41 attempts for 265 yards with 0 TDs and one INT. LT Michael Oher let Miller and Ware get to Newton after nearly every snap, leaving Newton scrambling or throwing INTs. DE Kony Ealy was the Panthers’ savior with 4 tackles, 3 sacks, 2 tackles for loss, one forced fumble, one pass deflected, and one INT. The Broncos won the game with a final score of 24-10.

Although the defensive performances were exciting enough to keep the tv on, this Super Bowl won’t be one for the record books. However, it was a great way to send Peyton off in probably the last game of his career and it will be interesting to see how Von Miller and DeMarcus Ware compete next year. Now…how many more days until football starts again?