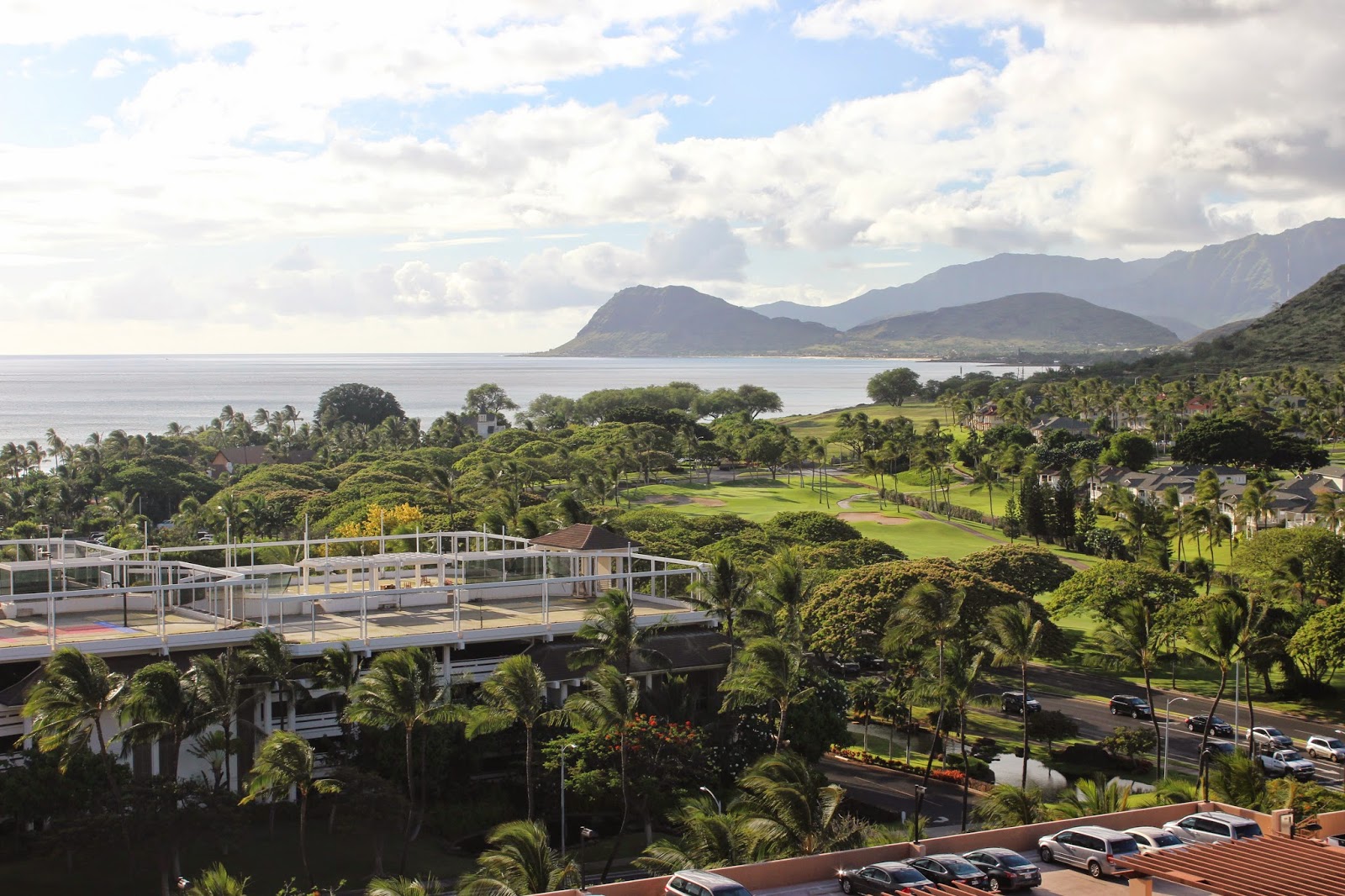 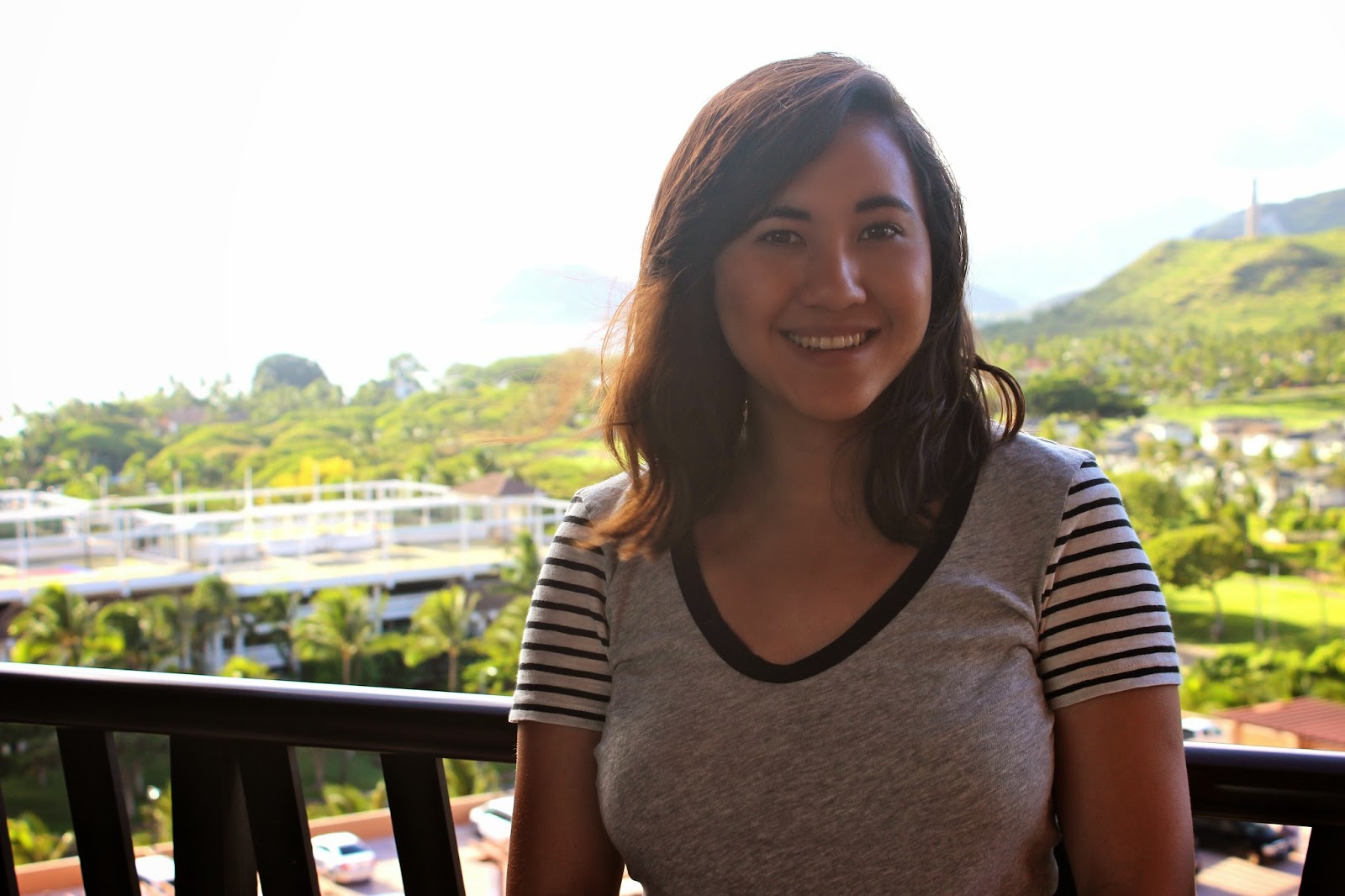 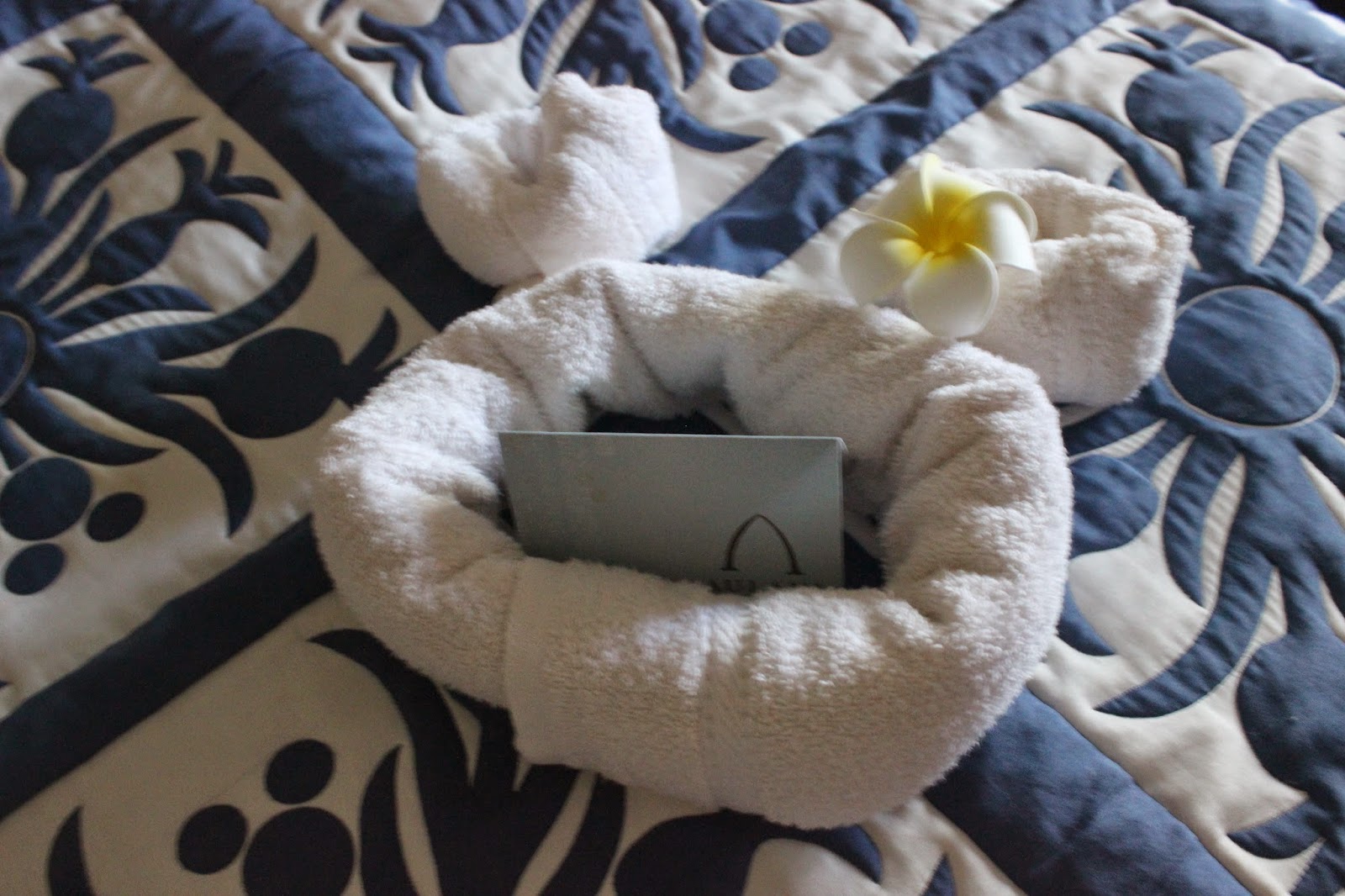 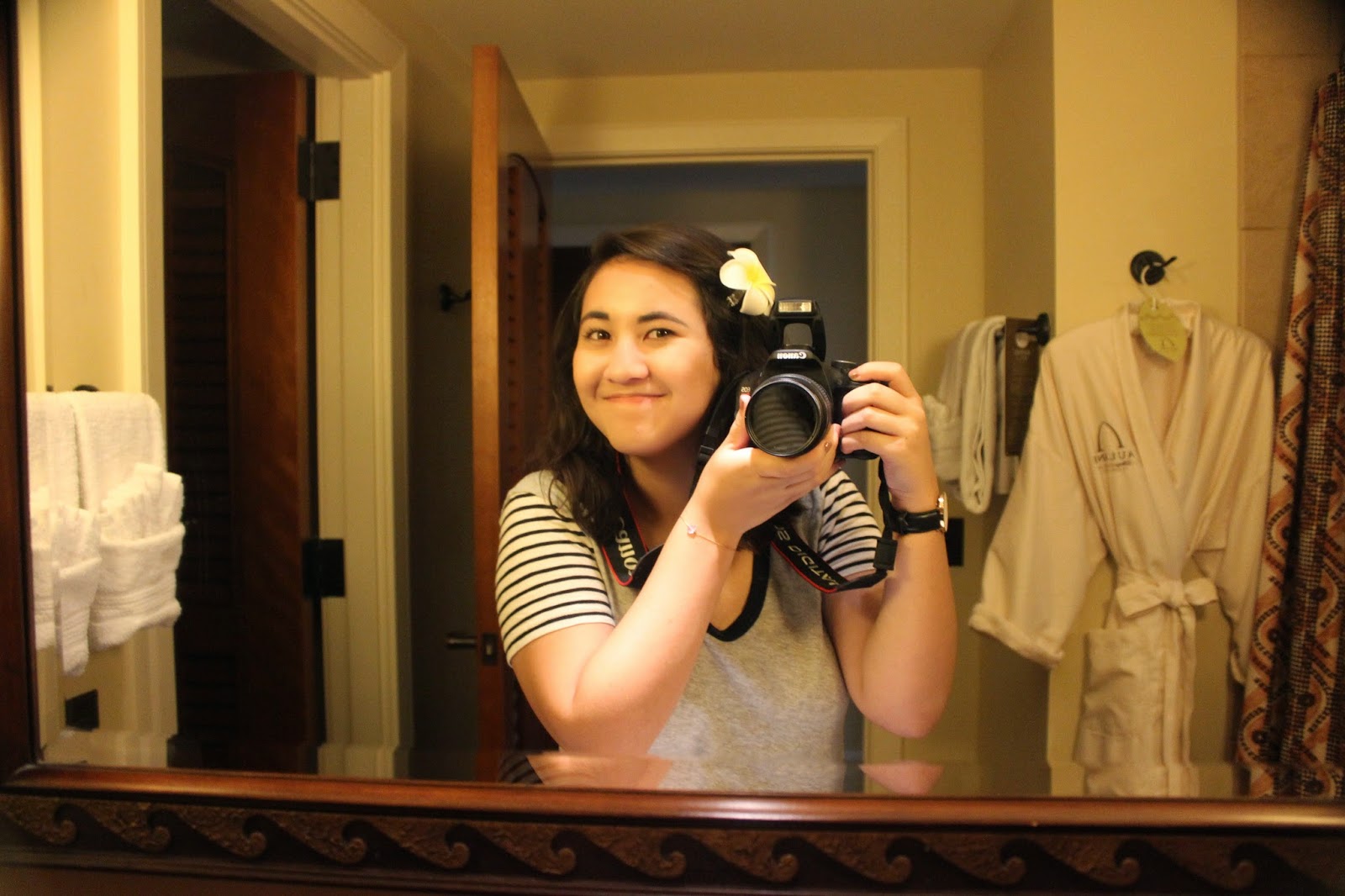 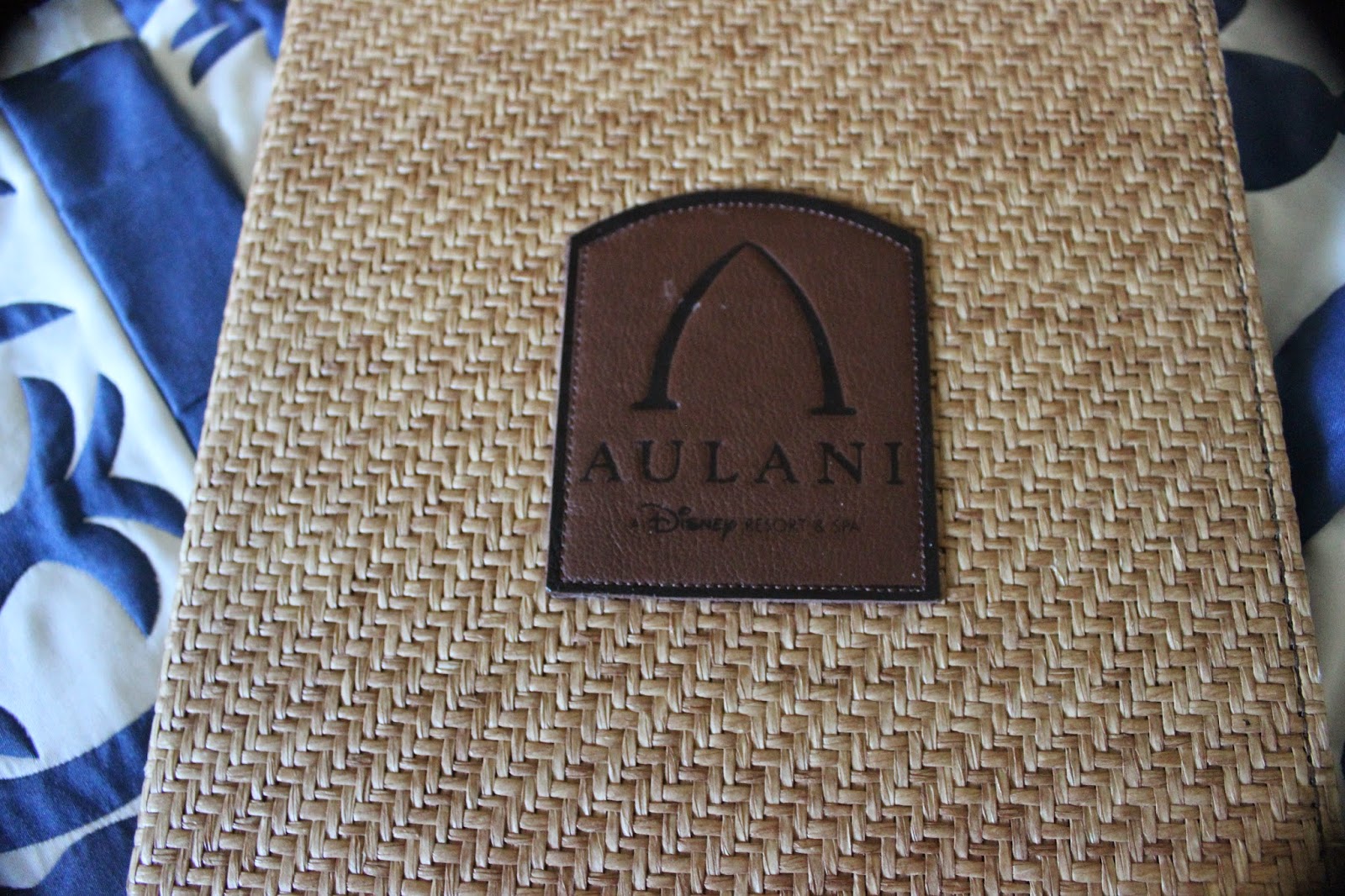 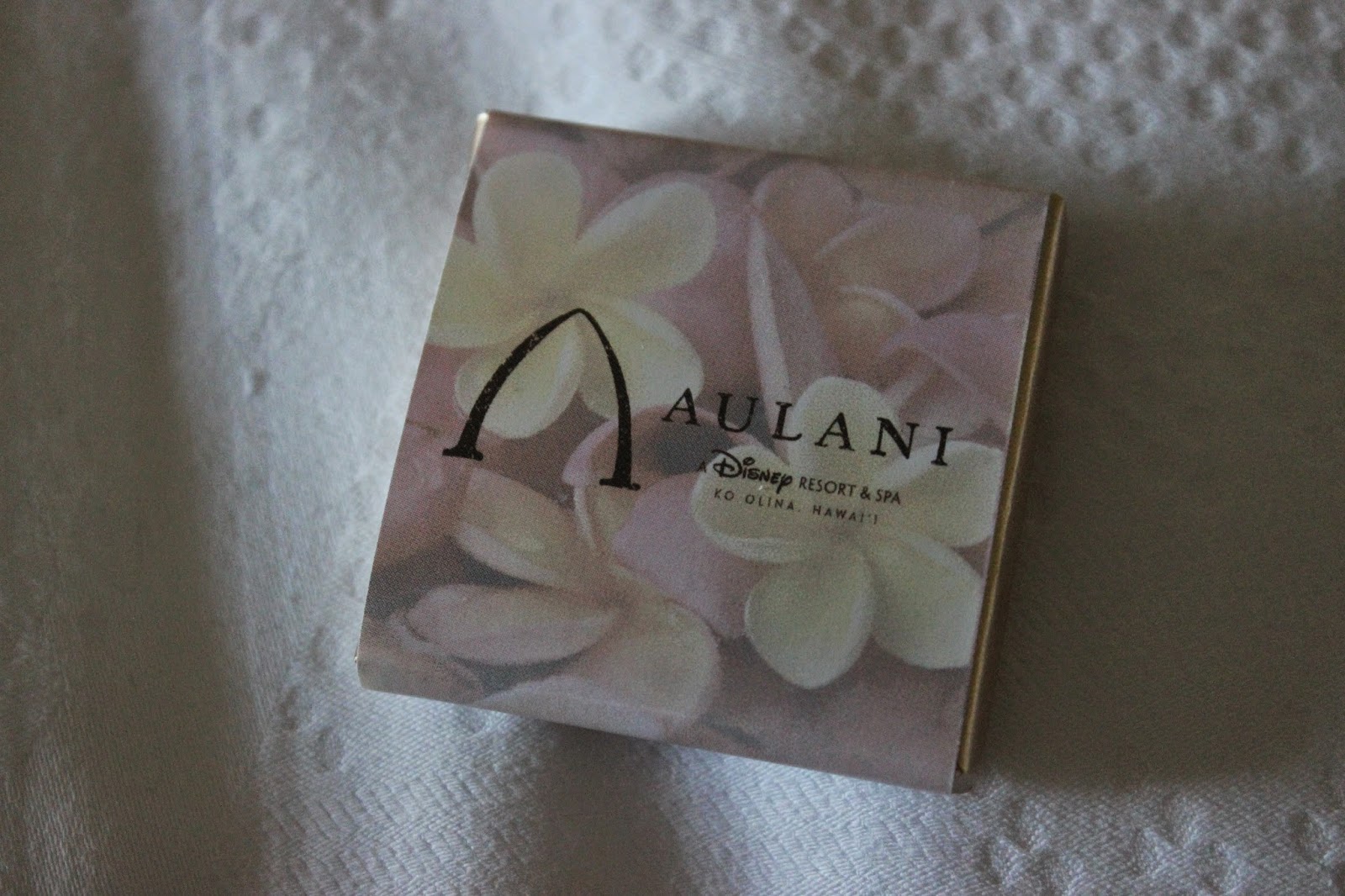 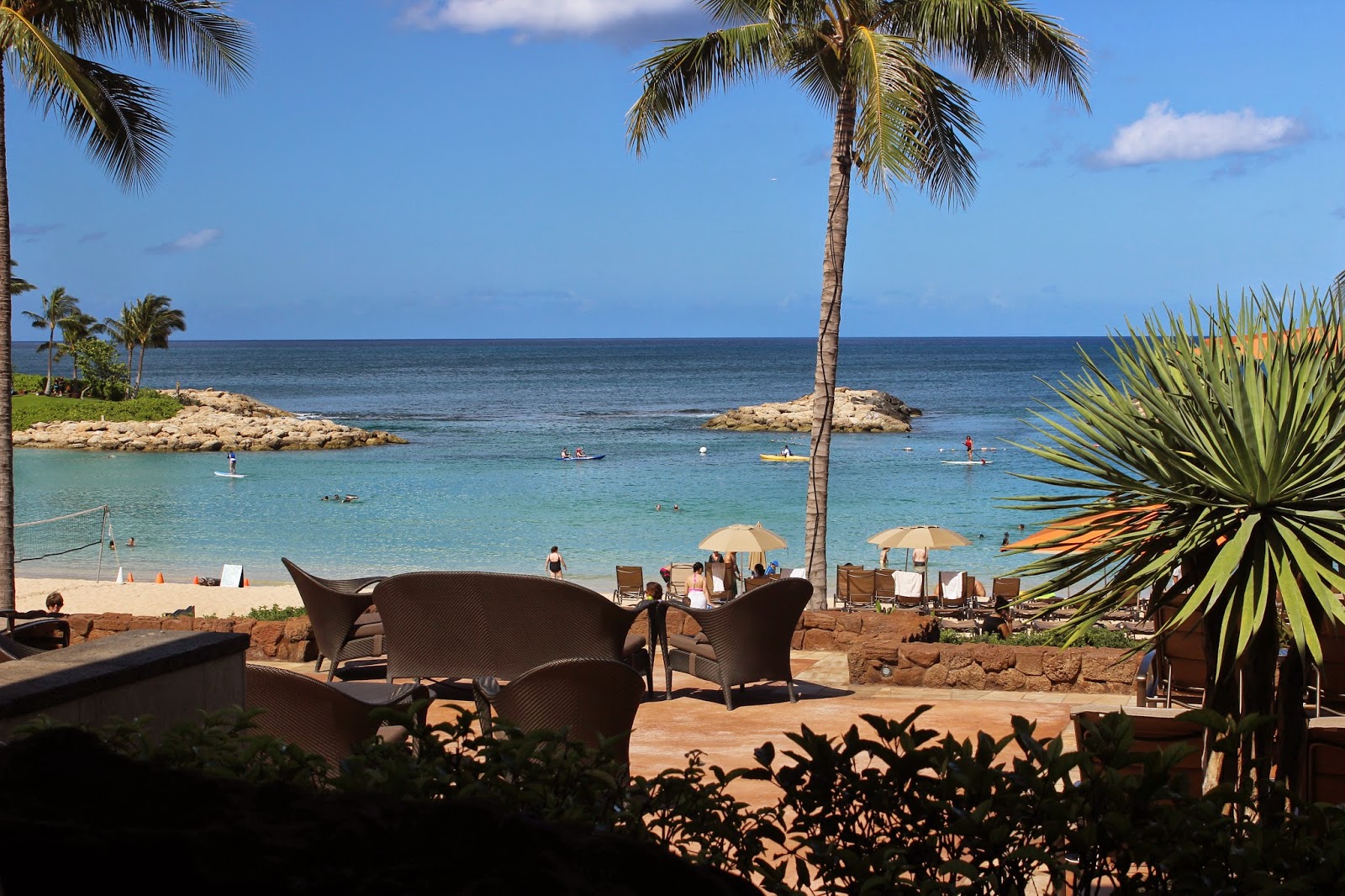 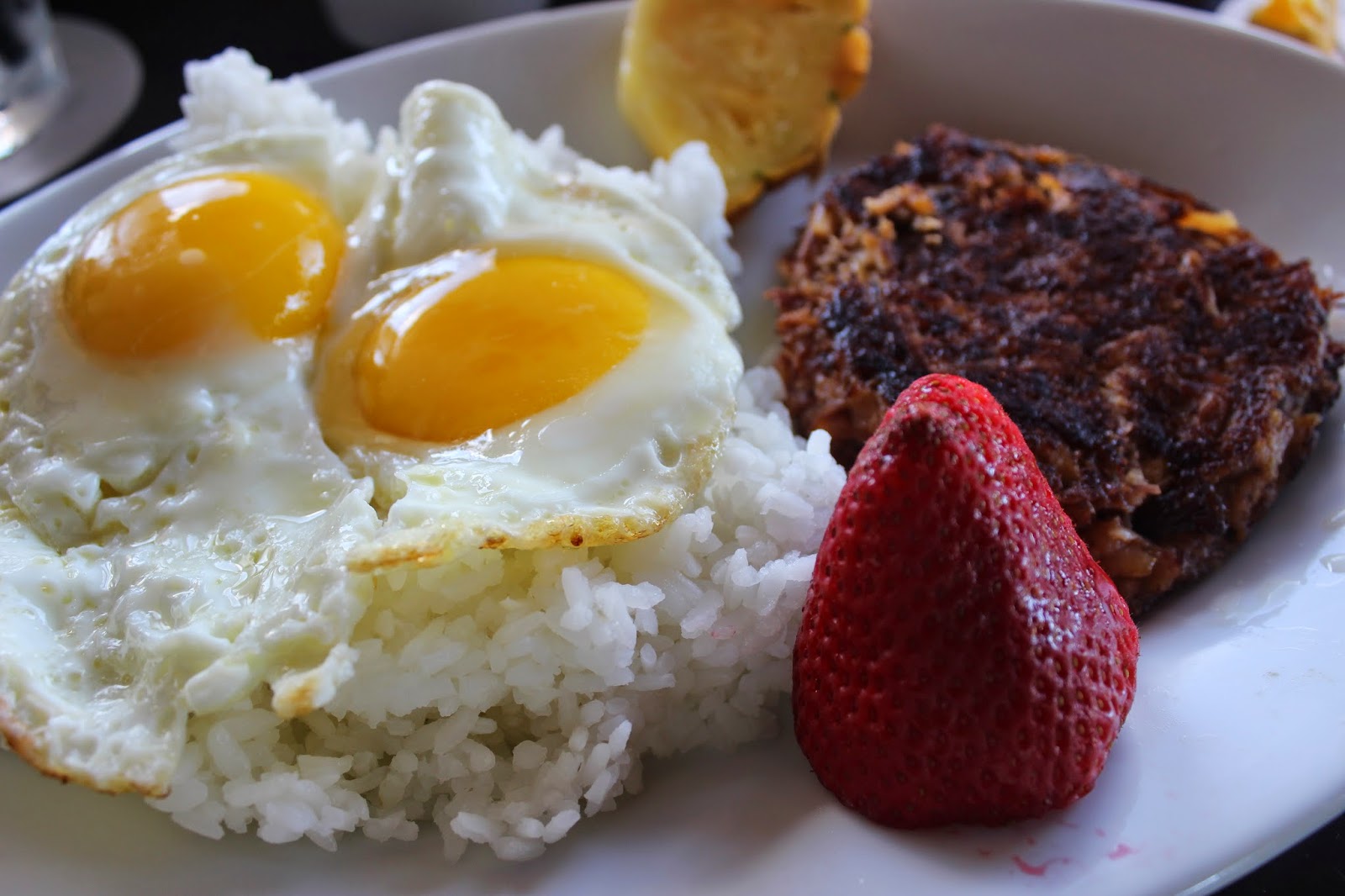 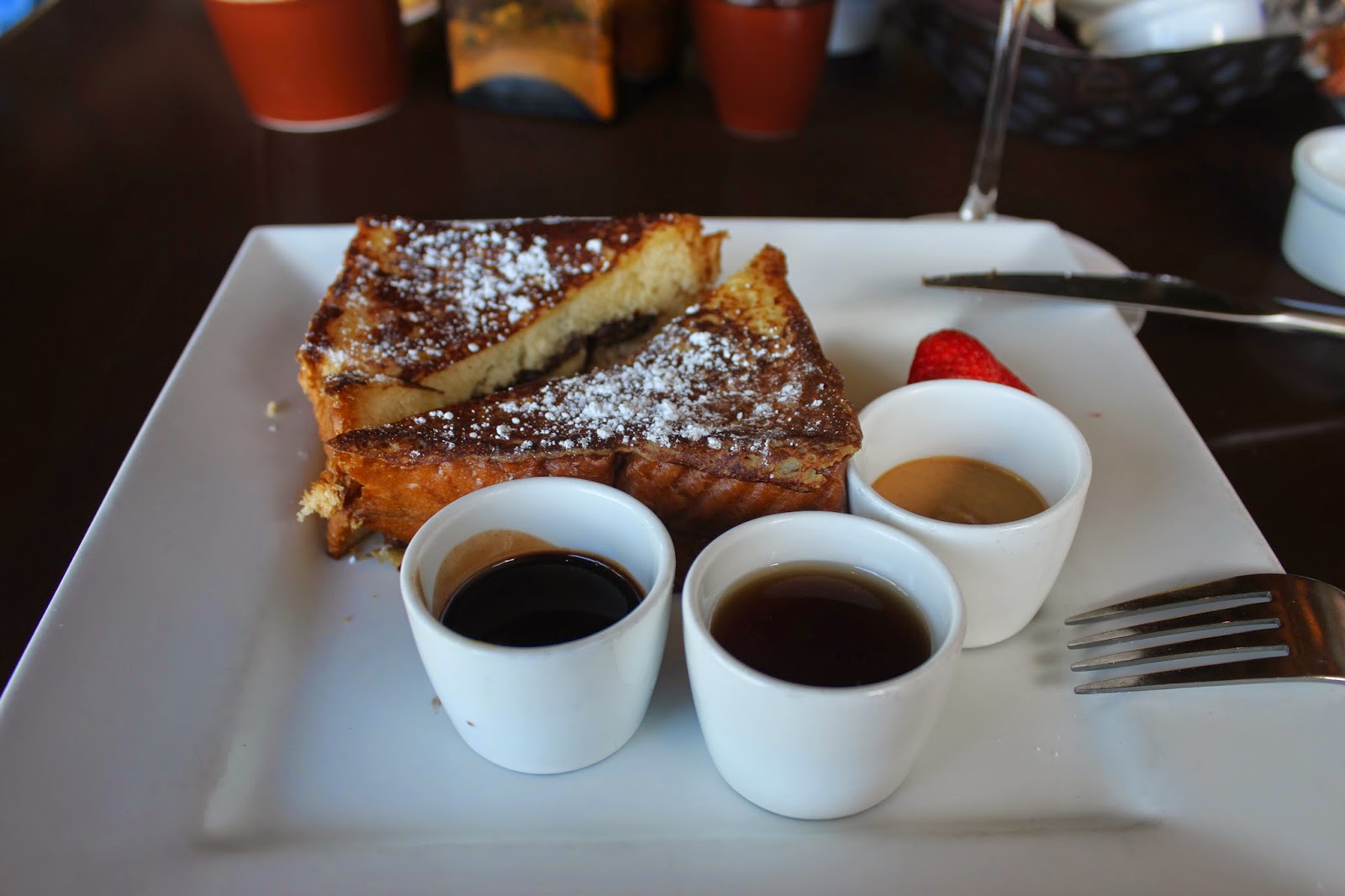 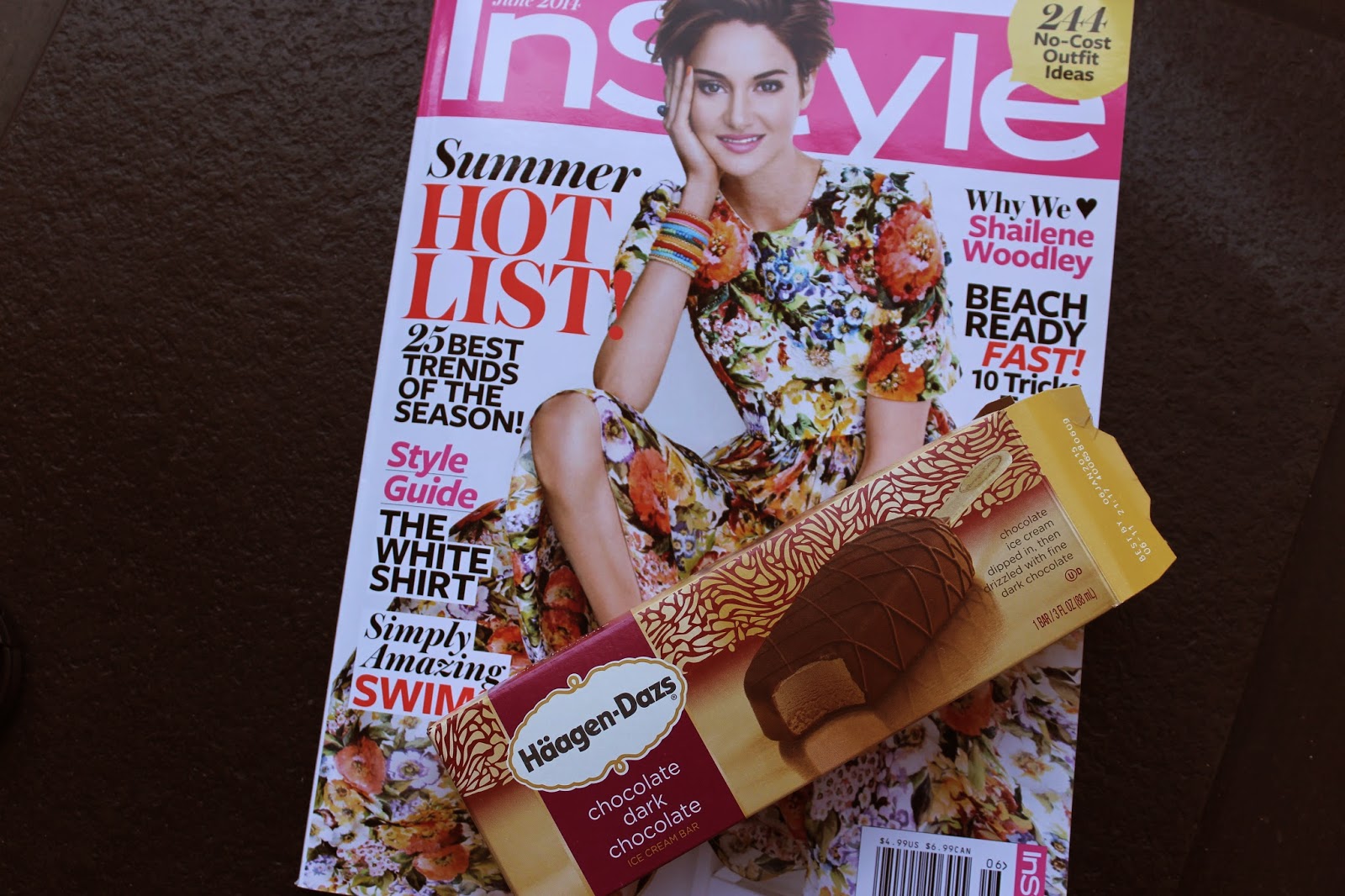 I had the privilege of spending the weekend at the Disney Aulani Resort in Ko‘olina with my family as a sort of staycation. We used to spend a lot of time at the ‘Ihilani Hotel next door but we stayed at the Aulani this year as my dad had a lot of meetings to attend at the resort. The Aulani is a fabulous spa + hotel with just the right mix of Disney and Hawaiian elements to accommodate both tourists and locals alike. Our room housed two Queen sized beds with a large bathroom and a view of the ocean. Aulani has two main restaurants: a buffet and the ‘Ama‘ama (with a prix fixe menu), but we only dined at the latter for an early breakfast. We had a great time spending the afternoons near the ocean eating our favorite ice cream bars and sipping drinks while also being close enough to the outlet mall nearby! I highly recommend the Aulani for a staycation or a short vacation during the summer!