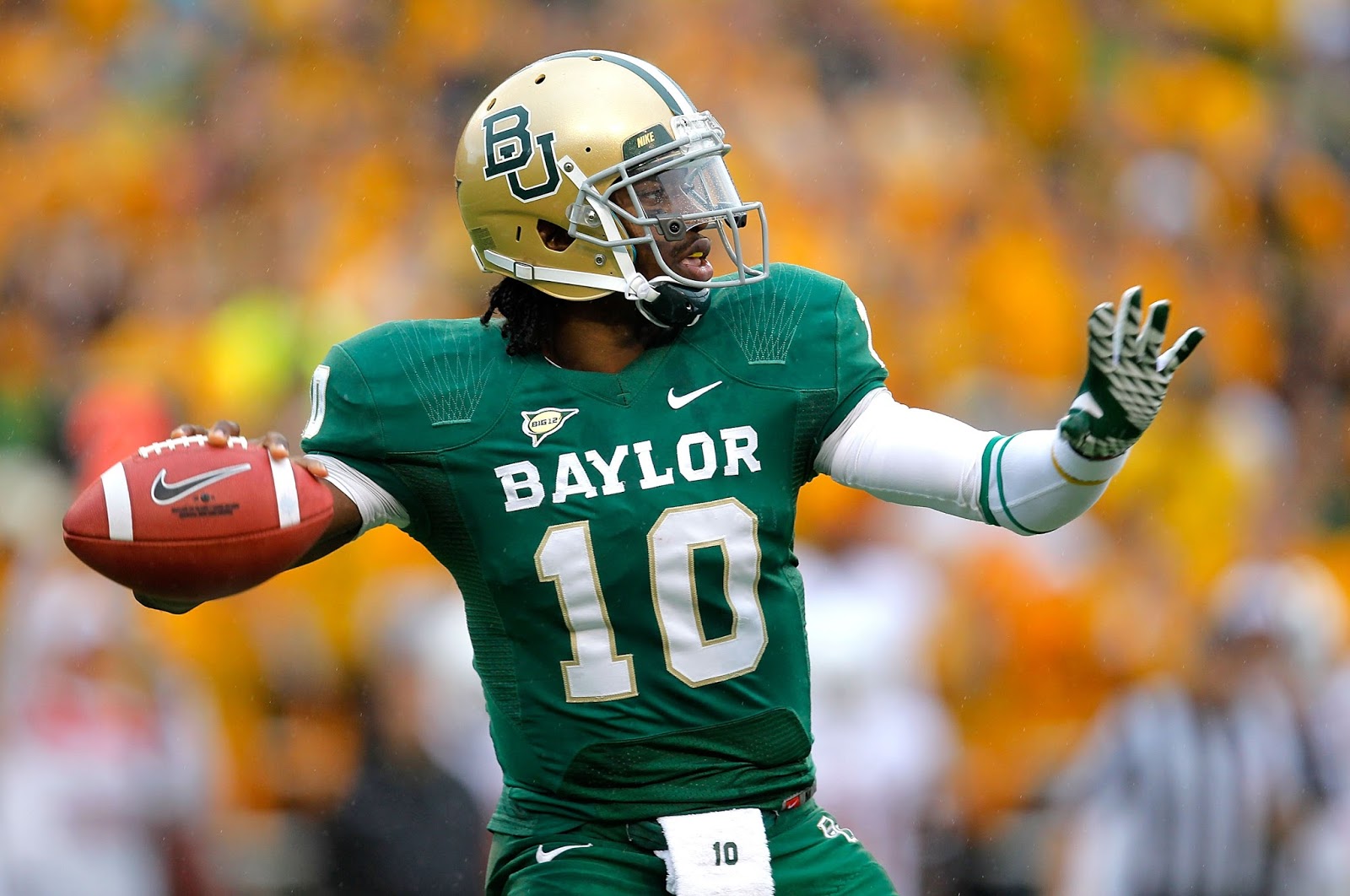 After four rocky seasons with the Washington Redskins, QB Robert Griffin III will be taking the lead for the Cleveland Browns. Although Browns HC Hue Jackson isn’t naming Griffin as a starter, the QB will be thrust into what is known as “the team where QBs go to die”. Not so bright, is it? The Browns have a history of going through multiple signal-callers and finishing last in the NFL. This history doesn’t go in Griffin’s favor and the Browns could still pick a QB in the upcoming NFL draft, but there is still a pro to go along with all of the cons: the expectations of Griffin are low. If he becomes the Browns’ starting QB and does well, he will be considered their ‘savior’, and if he does bad, well, it’s just the Browns being the Browns. It looks like we’ll have to wait and see whether Cleveland will restore RGIII’s legacy, or bring him to his end.