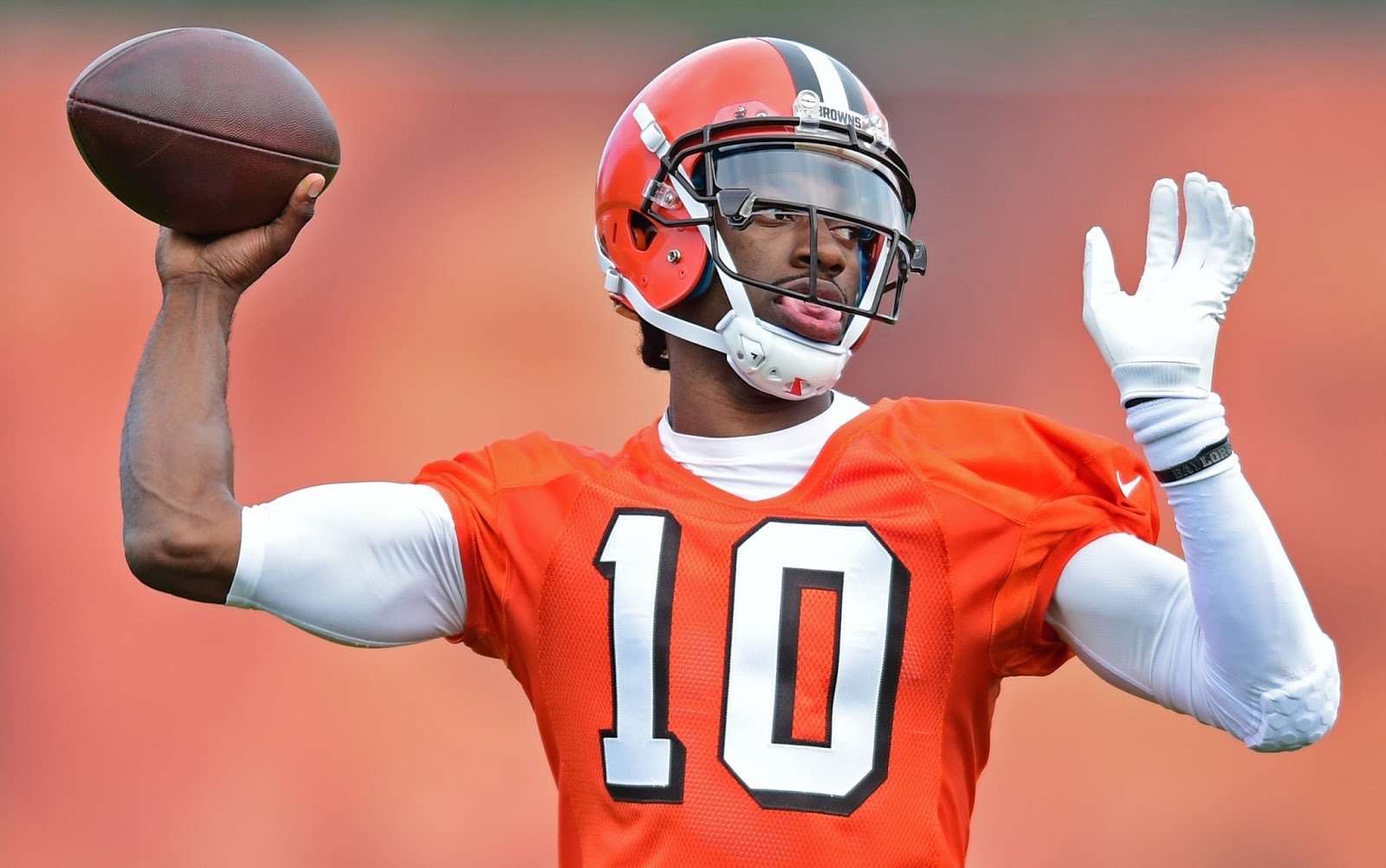 Poor RGIII. If there’s a list of historically ill-fated athletes, we can in good faith, place Robert Griffin at the top. He had so much potential coming out of Baylor with a Heisman trophy, but RGIII simply cannot stay healthy. Injury after injury has made Griffin a lackluster performer on the field as he attempts to make it through each season without getting hurt. This time around, he fractured a bone in his shoulder and will be forced to miss at least eight games. While he remains on the Cleveland Browns’ roster, Griffin is placed on injured reserve and will later have to compete to win back his starting spot (if the team decides to keep him). Let’s keep hoping for the best in Griffin’s case, because he truly deserves success in the league. Rooting for you, RGIII!