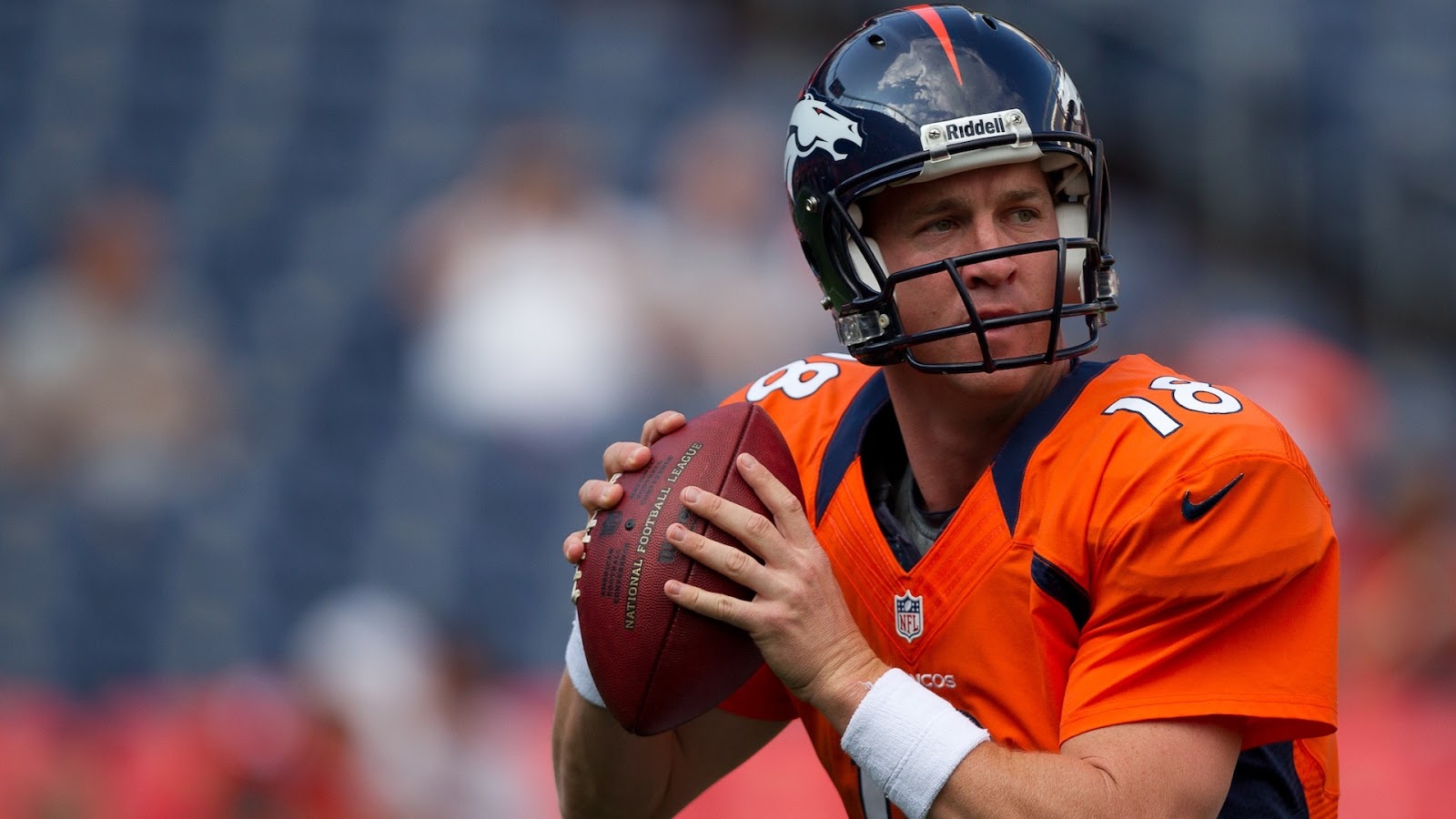 My sister Megan loves Peyton Manning. She’s admired the QB for as long as I can remember. While I was sketching outfits in my notebooks, she was sporting Manning jerseys everywhere (including to her first interview at Kamehameha when we were kids) and watching his Colts games. When he was released from Indy and started for the Broncos, she tucked his blue and white jerseys under her bed in favor of a new Denver one. It’s no secret that football is a passion of mine, and in many ways, I’ve been inspired by my sister’s dedication to the sport throughout our entire lives. Because I’ve watched her cheer, scream, cry, and devote countless hours to watching games and memorizing the details of the sport, I was already a few steps ahead when I decided to learn the ins and outs of the game.

Today, Peyton announced his retirement from professional football. After 18 years, two teams, and countless records, the sheriff will be walking away from the game he’s loved his entire life. Here is a full list of the records Manning currently set in the NFL.

The game of football will never be the same. Thanks to Megan, I was able to witness greatness, even though I didn’t want to at first; and thanks to Peyton, football has been changed forever.