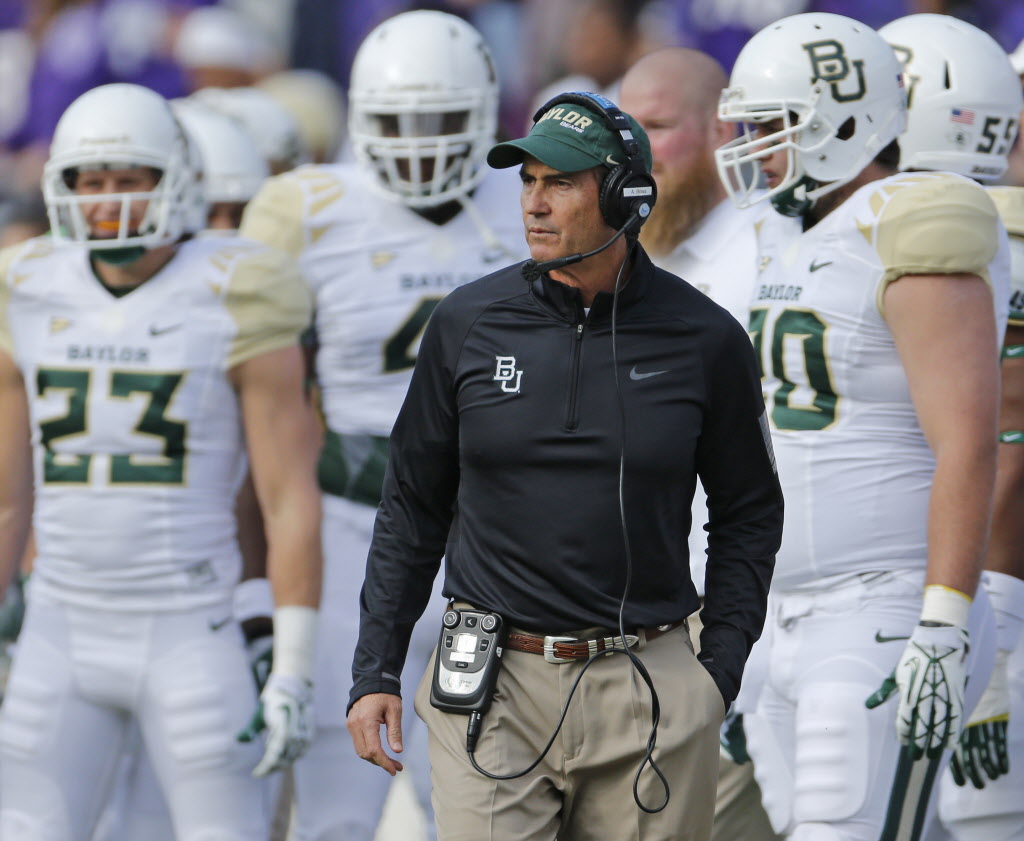 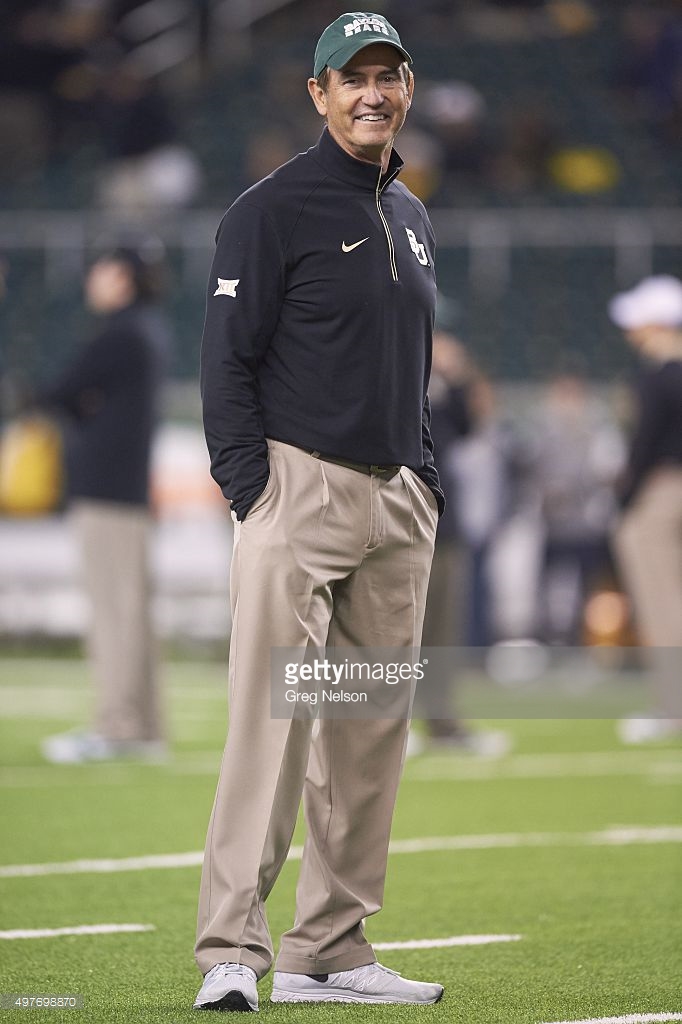 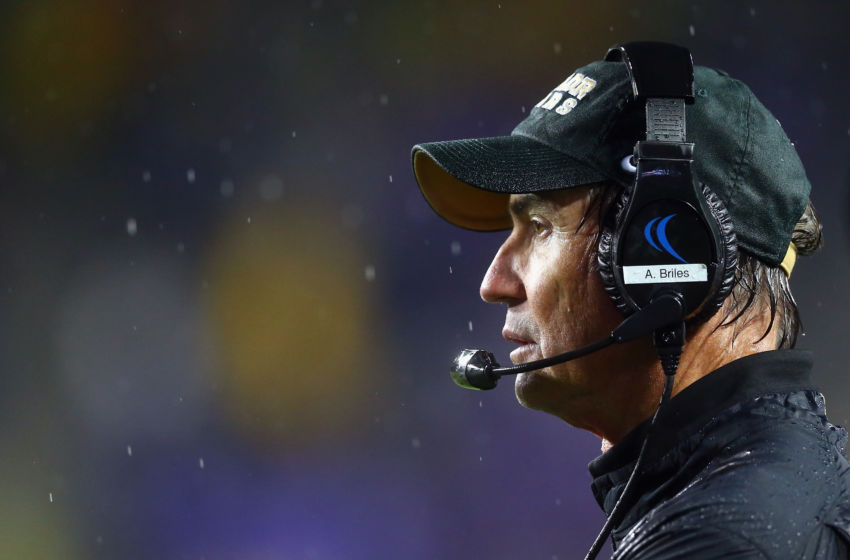 When I was a little girl, I dreamed of becoming a fashion designer. My notebooks were filled with clothing sketches, accessory ideas and biographies of my favorite designers. Coco Chanel was my hero. Her classic style and talent in creating the perfect suit inspired me. As Coco’s legacy drew me in, I deliberately labeled myself as a ‘girly girl’ while becoming distant toward any and all forms of boy-ish activities. I hated sports and the idea of participating in P.E. class gave me nausea. My classmates knew me as nothing more than a girl who liked clothes and I aspired to earn the ‘best dressed’ or ‘best hair’ superlatives over anything else. Football was never a part of my life up until 2012.

While most sports fans grew up watching games and cheering on their favorite teams, I was sat in my room creating images of women wearing beautiful clothes while asking my family to stop cheering so loud during a game. The only athletes I knew were Peyton Manning and Joe Montana and although they’re both great men, my interests always laid away from the television screen (unless of course, Project Runway was playing). After visiting Baylor in 2012, I discovered how exciting and inspiring football actually is. Whereas I used to dodge Super Bowl ads and my sister’s plea to let her show me why she loves Peyton Manning so much, watching a team with so much heart and the determination to succeed sparked a fire in my heart. I wrote a short memoir about my relationship with football where I said, “My love of football didn’t start when I was a child. I haven’t sported an NFL jersey to school or watched my team play on the weekends. I used to think that I was a damsel in distress because of my love for all things girly, but discovering a devotion to football showed me that I’m stronger than I’ve always thought I was. Just like the young men who play their hearts out every week on the field have endured hardships and have succeeded in ways that they never thought to be possible, loving football has instilled a new courage in my heart to conquer any obstacle I might face as well. I’ve discovered a passion for one team that will never go away. The Baylor Bears have taught me so much about dedication and spirit for the game I adore. Although I’ve never played football, my adoration for the sport burns in my soul. It’s no longer just a game to me.”

The main reason why I decided to love football was because of head coach Art Briles. CAB grew up playing football and took his career to the next level as a wide receiver at the University of Houston. On October 16, 1976, his parents and aunt were on their way to watch his game in Dallas when they were involved in a car accident, leaving all three dead. He eventually left Houston after the accident and moved on to coaching. CAB has always focused his talents on the betterment of the men he coaches, even through their trials and tribulations. He’s used his story to inspire them to persevere even when the odds are stacked against them. Unlike most coaches in the FBS, CAB handpicks the underdogs over the star players. He chooses the ones who work hard but don’t necessarily catch the eye of powerhouses like Alabama or Ohio State. After recruiting the kids he sees potential in, he inspires them and molds them into strong men both on and off the field. He’s the only reason why men like Corey Coleman and Taylor Young succeed in life and football; his persistence in making players know how much they are worth leads to success stories.

If you haven’t read the news lately, CAB was put on suspension with intent to terminate yesterday after assault allegations against players were released. Reactions to the news have varied, but I’ve chosen not to look at what people are saying about the man I’ve come to adore. Coco Chanel taught me to be graceful and poised, but Art Briles taught me how to persevere when the odds aren’t in my favor. He’s inspired me to become a coach despite the fact that women aren’t widely accepted or known in the coaching world. I, like everyone else, will never know the full story of what happened between the accusers and the players. However, I choose to believe in the character and integrity of the coach who’s never proved me wrong. He’s taken punching bag teams to conference championships and young men to higher heights than they ever thought possible. Losing the person who has inspired me most is devastating (and I will be mourning and eating chocolate haupia pie for the next few days/weeks/months), but I know that CAB will rise from the ashes just as he always has. And I believe that one day, I will have the honor of coaching under the legacy of a person greater than I could ever hope to be.