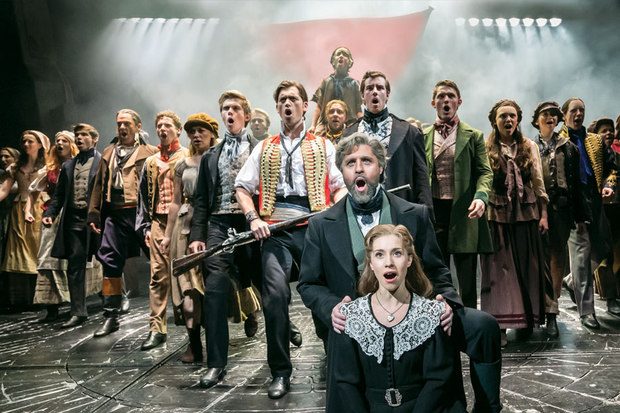 For as long as I can remember, I’ve been involved in choir and band- two activities that exposed me to the world of musicals and Broadway. The first full-length musical I saw was RENT (the movie of course) at the age of six and I instantly fell in love with the music and lyrics. Much to my dad’s dismay, I begged him to play ‘La Vie Boheme’ on repeat during our car journeys even though I had no idea what I was singing about. It turns out that even though my first grade self knew nothing about the sex and drugs RENT’s songs represented, the story itself changed my life. RENT was my first musical love, but I’ve discovered a handful of others that have been just as influential on who I am today.

*The plays that just missed my top five: American Idiot; The Sound of Music; Hairspray; Mama Mia! and Spring Awakening

**Author’s edit: I completely forgot that the first play I saw on Broadway was West Side Story! Thanks to my mom for reminding me!