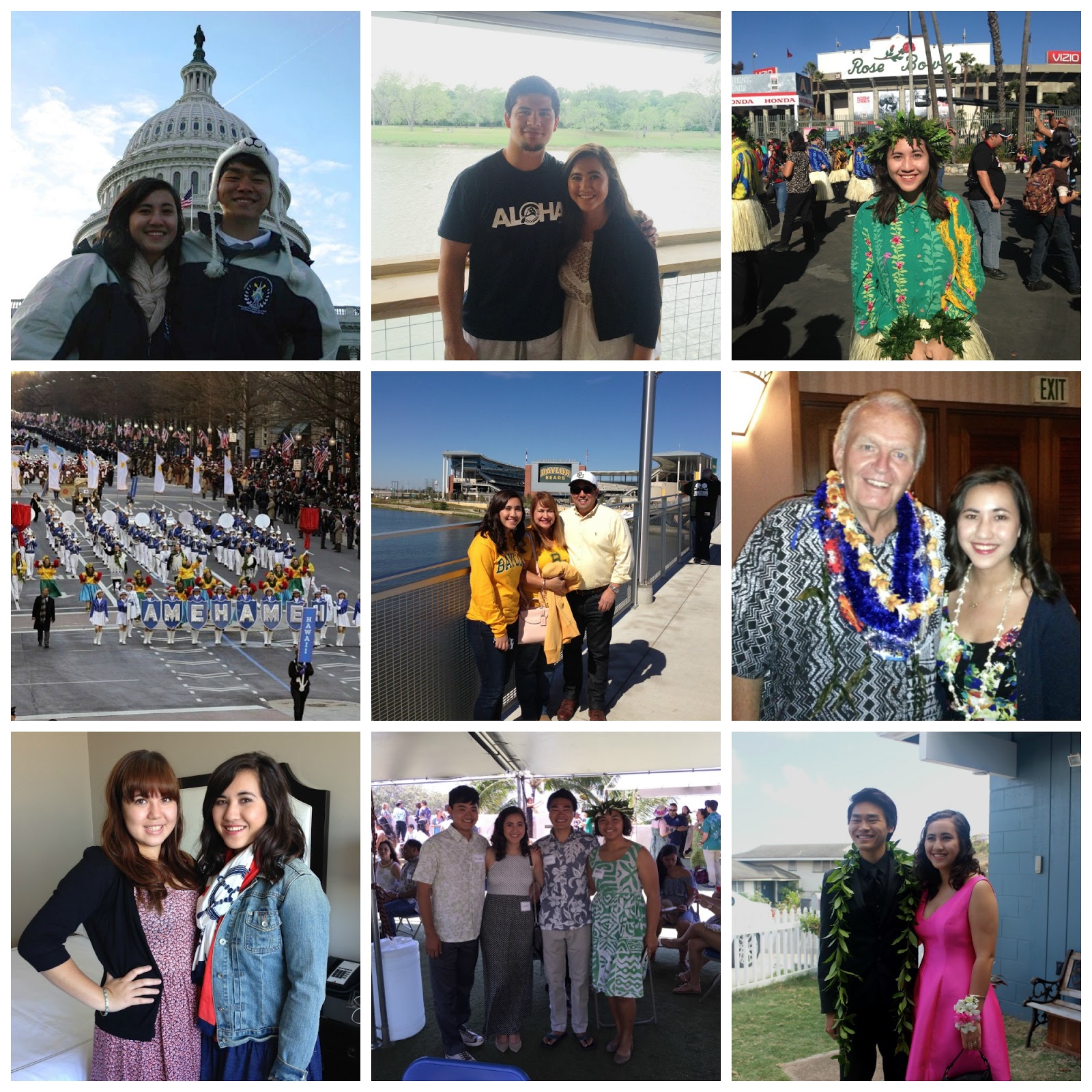 Three years; 1,000 posts; a high school diploma and college education later, and here we are. This Is Noelle has become so much more to me than just a teenage girl’s blog. When I started blogging, I was a naive 15 year old trying to navigate my way through high school. I found my identity in marching band where I learned how to be a leader and traveled around the world to perform in international parades. I found a family in the friendships I made- the unbreakable bonds created as we stood together through the blood, sweat and tears. Music became my life and I added ‘professional musician’ to my list of possible careers. I chose to write about makeup tips and beauty products because they gave me a self-confidence that I never had before. Beauty empowered me and although I don’t write about it often, it still does today. Putting (virtual) pen to paper everyday gave me a voice and an outlet for my personal thoughts. Even though I was mostly writing about makeup at the time, that topic seemed like the most important in the world. As time went on, my friendships strengthened, I grew closer to my family and my interests and outlook on life transformed.

Although I’ve always felt different from other kids my age, I was still trying to figure out what that meant in high school. I went against the grain just for the sole purpose of rebelling. While my classmates embraced their Hawaiian culture, I tried to distance myself from mine. I knew I had a certain thought process, but I didn’t know why I believed in the ideals I did. Through much typing and lecturing from my sister Megan, I have become secure in myself and my beliefs. They may not always be parallel to what my parents believe, but now I know that’s okay. I’ve also found my personal mana in my Hawaiian and Japanese cultures- a sense of self that will never disappear. In the beginning of my senior year I committed to applying only to Baylor University, much to my parents’ dismay (not because they don’t like the school but rather they urged me to not put all my eggs in one basket). Rebelling again, I ignored their advice and was accepted two weeks after applying. One of the greatest uses of This Is Noelle is to keep my family updated while I’m away at school. I would often feel lonely as other Baylor students went home on the weekends, but I knew that I had a purpose at the school and transferring home was not an option.

As my love for Baylor increased, I became obsessed with every athletic team, especially football. If I told my younger self that one day I would note every statistic and player information in my journal, fetus me would laugh in elderly me’s face. In all honesty, football has empowered me. That may seem like a weird thought, but it’s 100% true. I’m nowhere near athletic (and that truth has haunted me throughout every P.E. class and activity), but observing a team of underdogs and their inspiring coaches has given me a new sense of purpose. One day I will become a football coach. That statement has terrified and excited me as I’ve blogged about the sport 3-4 times a week. Whereas I used to identify as a weak girly-girl, football has given me strength- a strength I wouldn’t know without sports writing. The posts I’m always most excited about are football-focused because it’s the topic I’m most passionate about. Another newfound passion of mine is politics and activism- subjects I’ve never thought I’d be interested in. The fight for equality among all humans despite gender, religion, sexual orientation, economic status and race; combatting political corruption and climate change; and creating a world that’s safe and healthy for all humans and animals has grabbed a hold of my spirit. I’m not trying to push a political agenda, just simply stating the issues that have emotionally affected me. Without this blog, I wouldn’t know how to state my beliefs in a positive and professional way.

I’m not the greatest writer in the world; I’ll never be Bukowski or Kerouac, but my heart and soul rests in this blog. I’ve transformed from a feeble teenager to a confident young person, someone who’s not only deeply affected by world issues but also spends a good chunk of time engrossed in a football game, Broadway powerhouse ballad or thought-provoking poem. This Is Noelle has given me an outlet for all of my interests across the board. It has taught me to believe in myself, to discover my interests (which often change) and to become a better person through it all. My blog has transformed my life and I hope that it’s helped yours too. To the next 1,000 posts…