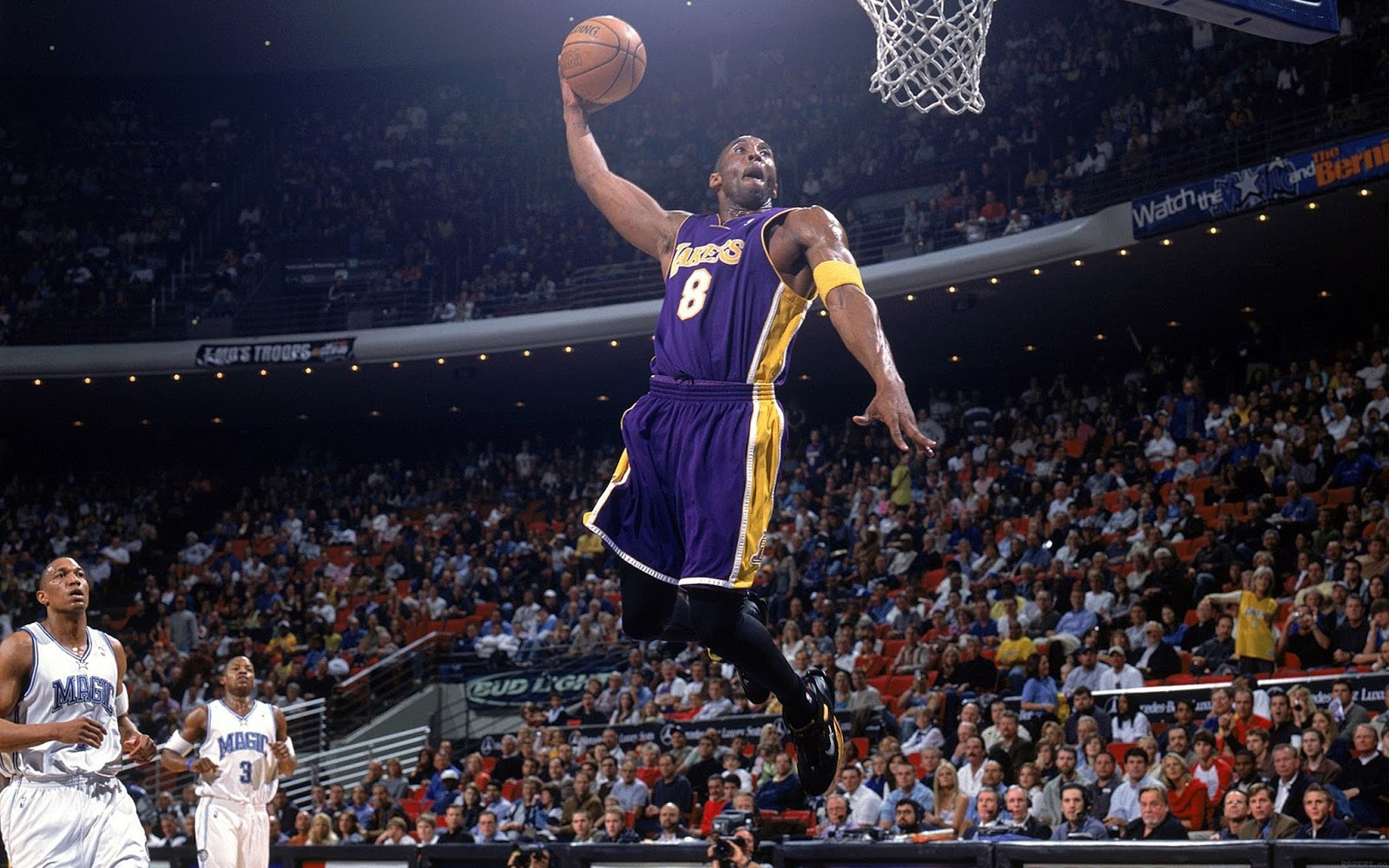 Although I’m a huge fan of basketball, I’ve never particularly liked Kobe Bryant. There’s no denying he’s one of the players who made the game as great as it is today, but I personally never grew up sporting his jersey or cheering on the Los Angeles Lakers. Despite my lack of overexcitement for Kobe, I understand that he represents a generation of basketball fans who have aged with him. There are certain names that stick out amongst the greats- Michael Jordan, Magic Johnson, Larry Bird, Kareem Abdul-Jabar, Shaquille O’Neal, LeBron James, and Kobe, just to name a few. Kobe played his final game on Wednesday after a 20 year run in the NBA.