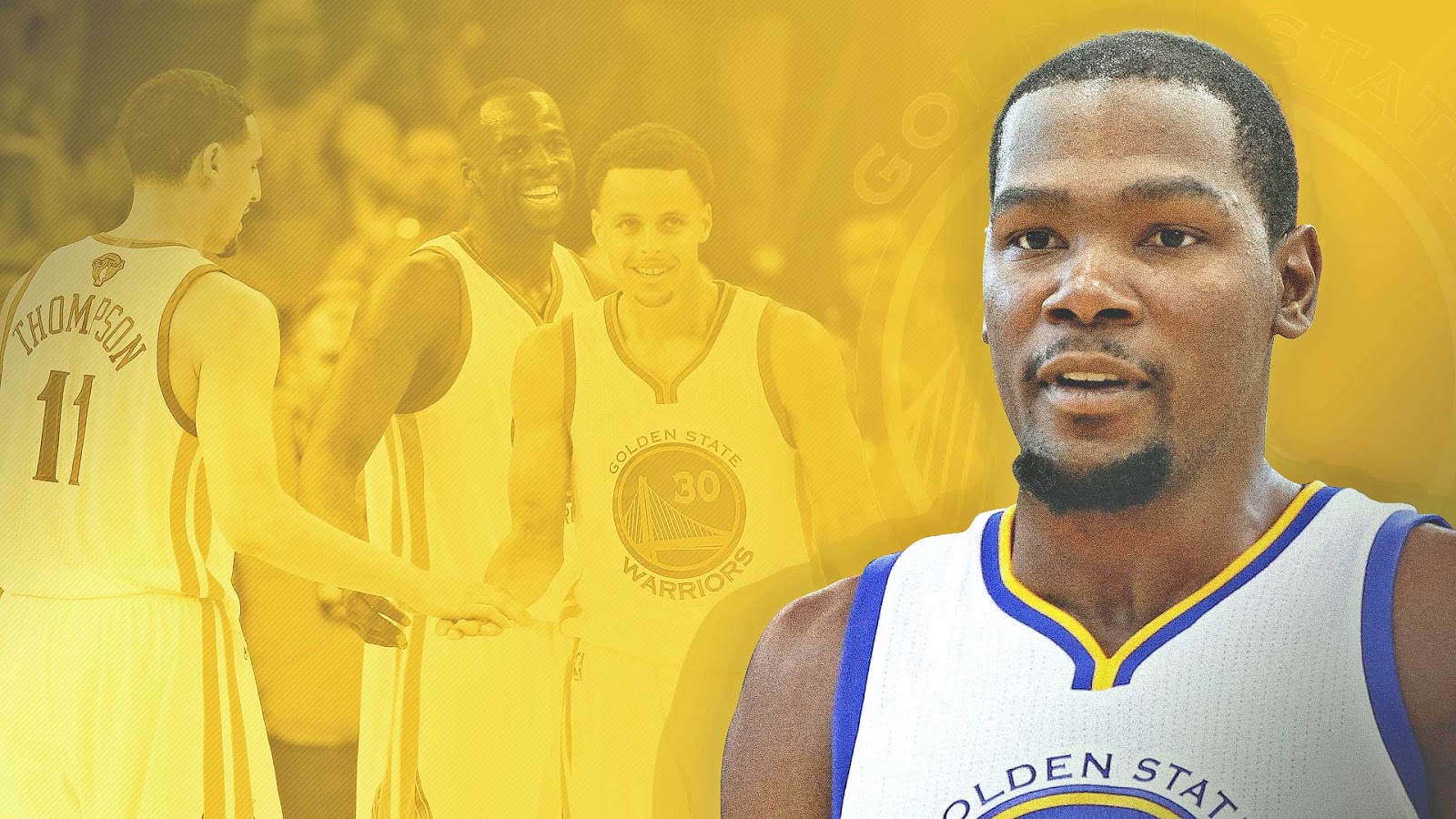 Former Oklahoma City small forward Kevin Durant has chosen to join the Golden State Warriors in free agency. Durant signed a two-year deal for $54.3 million with a Player Option for year two. The heavy-loaded Warriors roster was an obvious contribution to Durant’s decision as powerhouse players Steph Curry, Klay Thompson and Draymond Green have shined in recent seasons. In the Player’s Tribune, Durant said, “The primary mandate I had for myself in making this decision was to have it based on the potential for my growth as a player- as that has always steered me in the right direction. But I am also at a point in my life where it is of equal importance to find an opportunity that encourages my evolution as a man: moving out of my comfort zone to a new city and community which offers the greatest potential for my contribution and personal growth.” The Warriors made room for Durant on the roster by refusing to match the Dallas Mavericks’ four-year $94 million offer to Harrison Barnes. GSW also agreed to a trade which will also send center Andrew Bogut to Dallas. While I’m sad to see Bogut and Barnes go, gaining Durant is an exciting feat! Welcome to Golden State, Kevin!