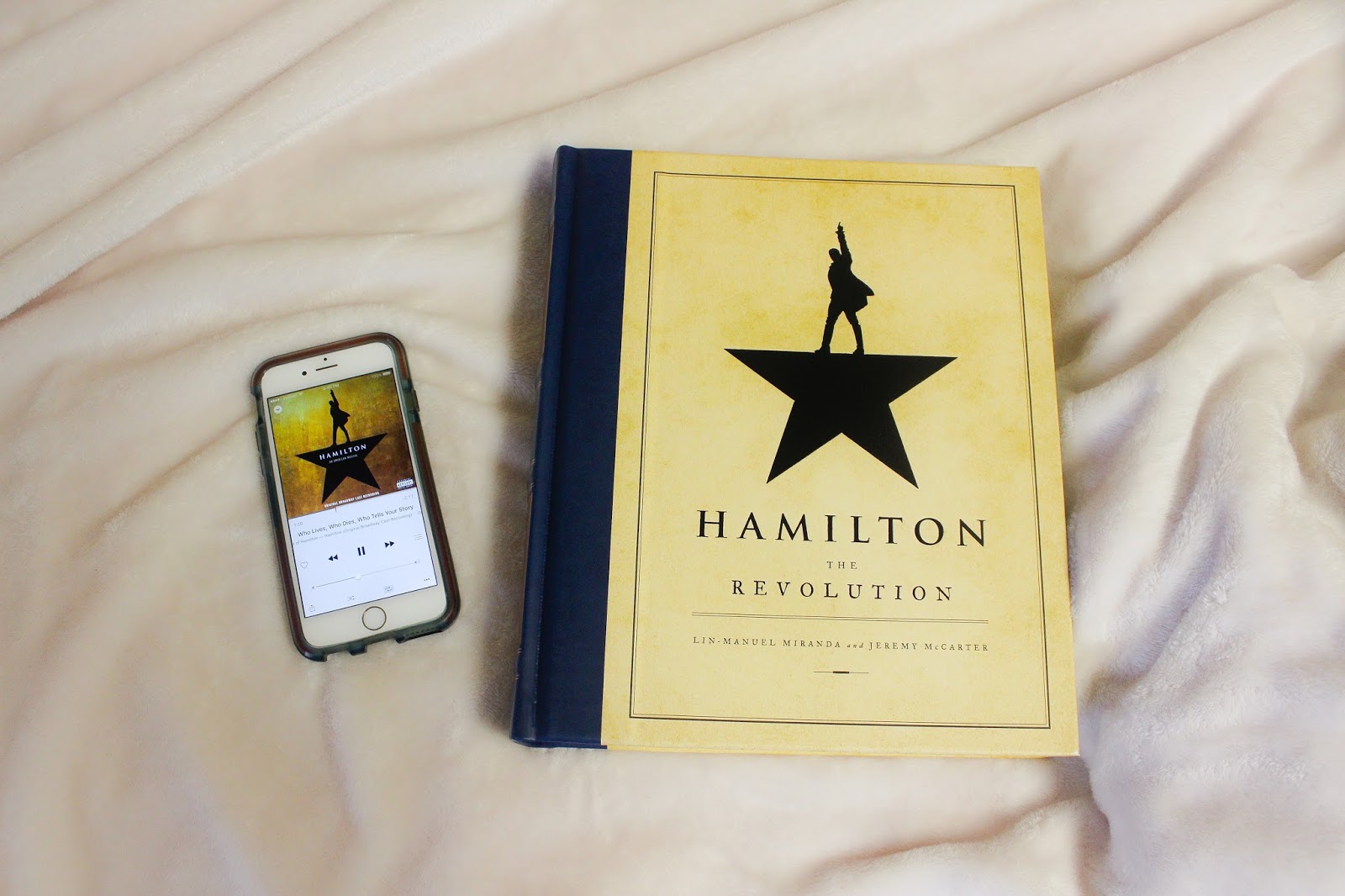 Hamilton has become more than another interest to me. In the same way that Les Misérables emotionally altered eight year old Noelle, Hamilton is now a full-blown obsession. The play started as an idea in writer, singer, actor extraordinaire Lin-Manuel Miranda’s mind in 2008 after he picked up a copy of Ron Chernow’s “Alexander Hamilton” biography for ‘light reading’. Miranda had just finished performing as Usnavi in “In the Heights”- another play he wrote and starred in. After a year of writing for other projects and for Hamilton, Miranda was invited to to perform a song from Heights at the White House on May 12, 2009. Instead, he decided to take a risk and introduced the idea of a play about Alexander Hamilton comprised of rap and hip hop numbers. The audience joyously laughed at Miranda’s performance, as they had no idea the concept would turn into a musical masterpiece and a cultural icon.

Since Miranda’s White House performance, he wrote a 2.5 hour long play with 46 songs and a cast composed mainly of people of color. Hamilton showcases the history of a man most modern Americans have forgotten- an immigrant, soldier, lawyer, thinker, writer, and the creator of our financial system. Cabinet meetings turned into rap battles, unrequited love stories, the struggle to make something of one’s self, and an iconic rhetorical question: ‘who tells your story?’ make Hamilton a once-in-a-lifetime phenomenon.

Because ticket prices start at $1,000, Miranda has figured out the perfect ways to give the world a glimpse into what the show is about. Weekly live and digital #Ham4Ham shows are a contest where audience members and people online can enter their names into a lottery. If you win, you can see the show for $10! If not, you can still watch the short performances the cast puts on every week outside of the Rogers theater. Miranda has also made it his goal to ensure that students in underprivileged backgrounds in New York have the chance to see the show. The #EduHam initiative is a chance for thousands of public high school students to watch the show privately and perform their own pieces of history for the Hamilton cast. It’s a win-win in both situations.

The “Hamilton the Revolution” book is a nearly 300 page encyclopedia encompassing anecdotes of how Miranda wrote the songs in the play, interviews with the cast and crew, primary source documents, never before seen backstage and onstage photos, and historical stories weaving together the show we all know and love with the events that truly happened. In a generation where history is written by everyone except main character, Hamilton is a refreshing and beautiful story that must continue to be told.