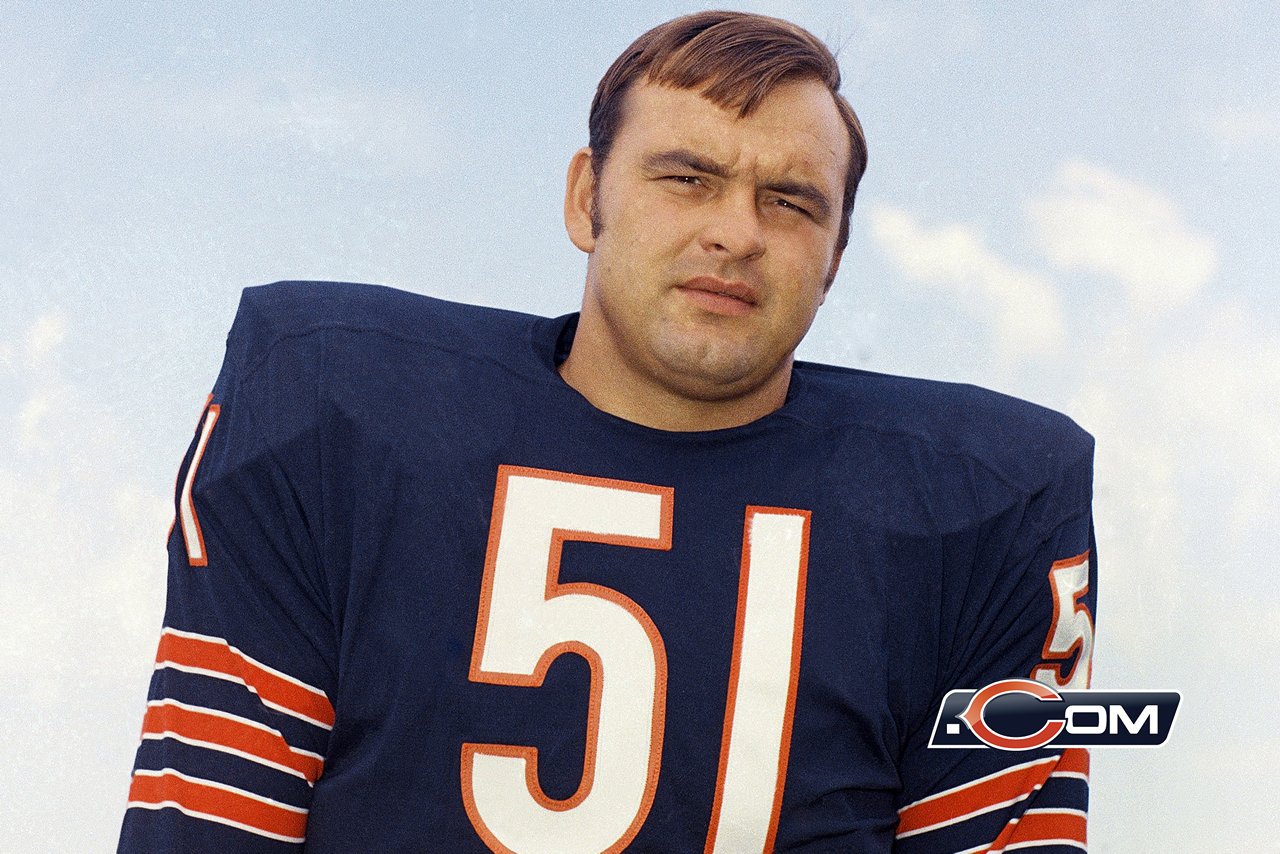 Growing up, the only football positions I was familiar with were the quarterback and the linebacker and both were instilled in my memory through my mom. She used to talk about Joe Montana like he was her close friend and stated that if she could play any position it would be linebacker so she could shove players down. As a young child with (some) anger management issues, I immediately agreed with her and thus my dream of becoming a linebacker was born and evolved with time. Linebackers are some of the most important players on the defense. They are not only the defensive playmakers, but also talented hybrids on the field due to their difficult and diverse responsibilities. Their jobs are to put pressure on the QB; defend the tight ends and backs; keep man-to-man coverage with receivers; and defend passes.

The middle linebacker is the QB of the defense as the central figure of the group. He usually leads the defense in tackles and is locked up with the running back or tight end. Because he lines up 5 yards back, he can easily move left or right to stop the run. The middle linebacker reads the offensive linemen to see what the play will be. He is a strong player with intense athleticism. The weak side linebacker is just as focused on stopping the run as his fellow LBs, but often transitions to covering receivers. His responsibility is to force outside runs inward and to cover passes. He reads the offensive linemen as well as the backfield. The weak side linebacker is the most quick and agile of the bunch because he usually covers the most ground.

I was four years old when I heard the name Dick Butkus for the first time. You’d think that I would have learned about one of the greatest linebackers in history while watching a football game, but you would be wrong. I recognized Dick Butkus as a recurring character on my favorite show “Hang Time”- a tween comedy about a high school basketball team. In my toddler mind, Butkus was only  a basketball coach on the show but in reality, he’s one of the greatest athletes of our time. Butkus was a two-time All-American at Illinois and wrecked havoc as a key member with the Chicago Bears. He was named all-NFL seven times and played in the Pro Bowl eight times. Butkus retired from football after recording 1,020 tackles; 489 assists; 22 interceptions and 25 fumble recoveries. He was elected into the Pro Football Hall of Fame on July 28, 1979.