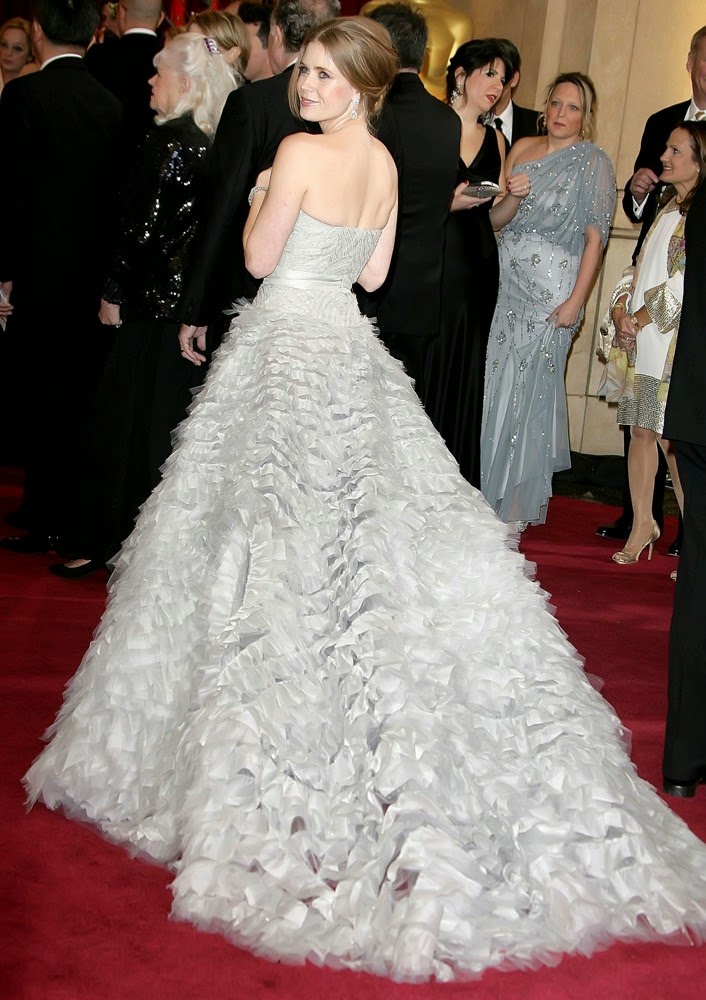 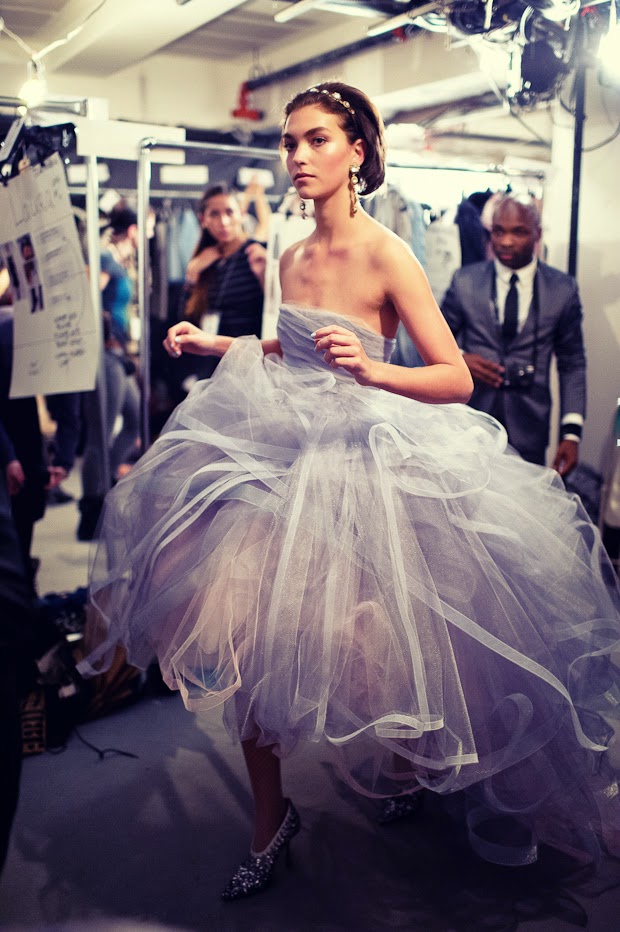 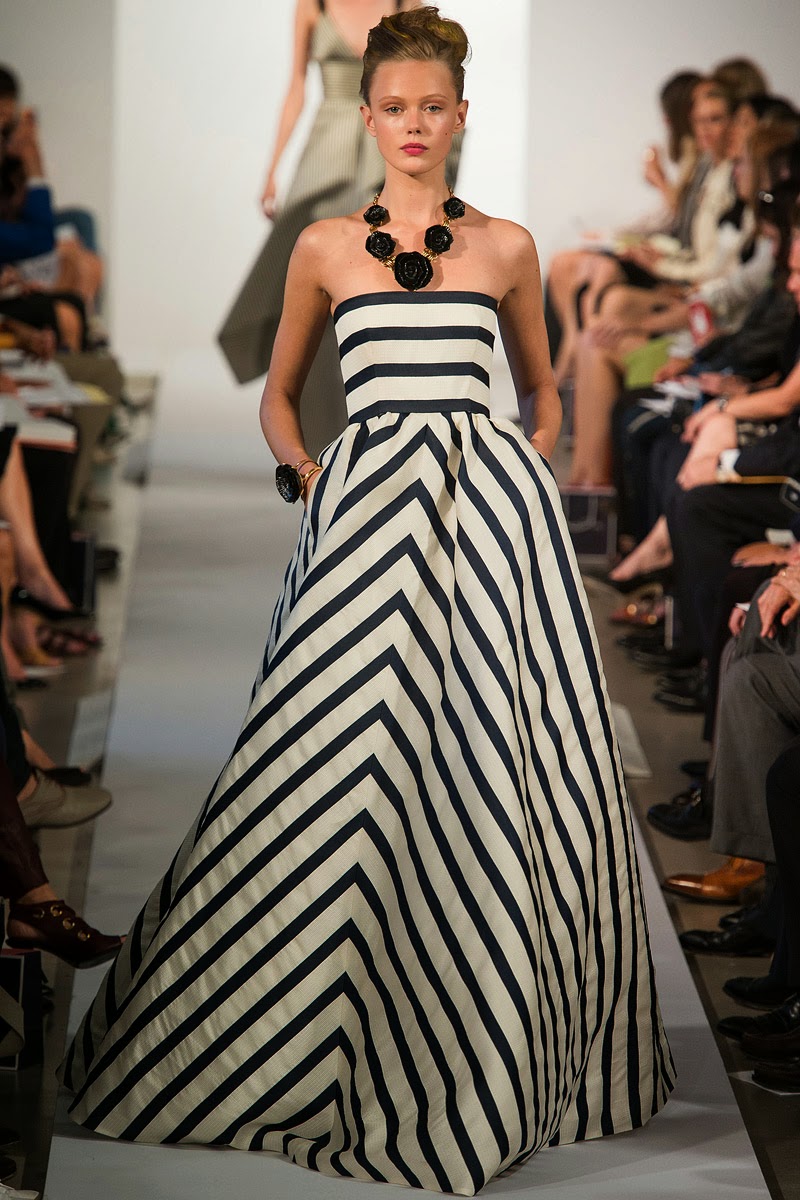 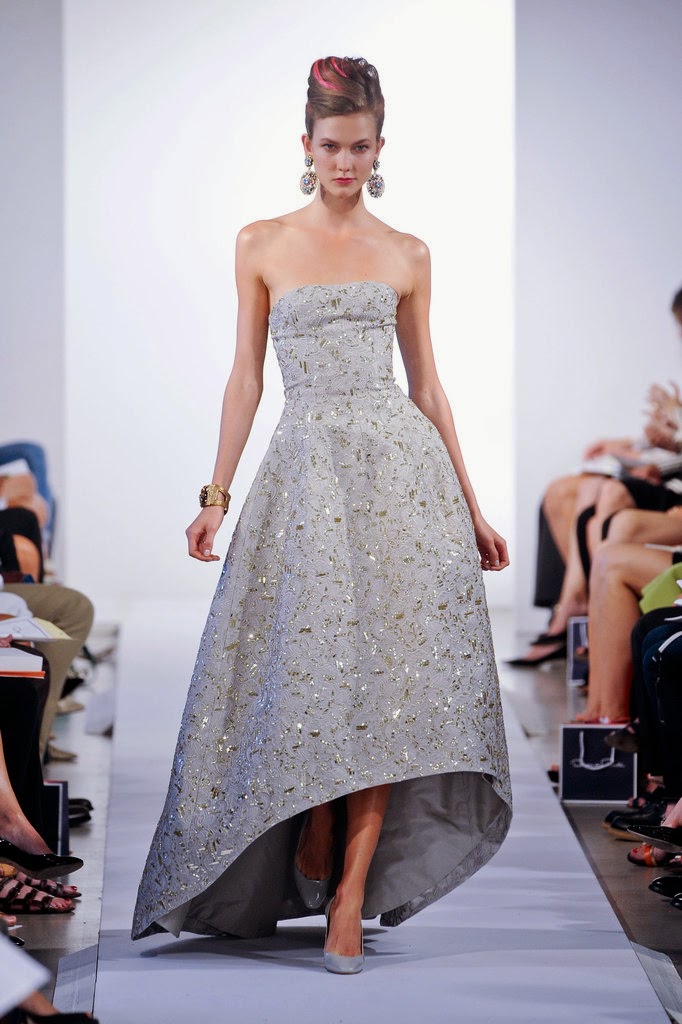 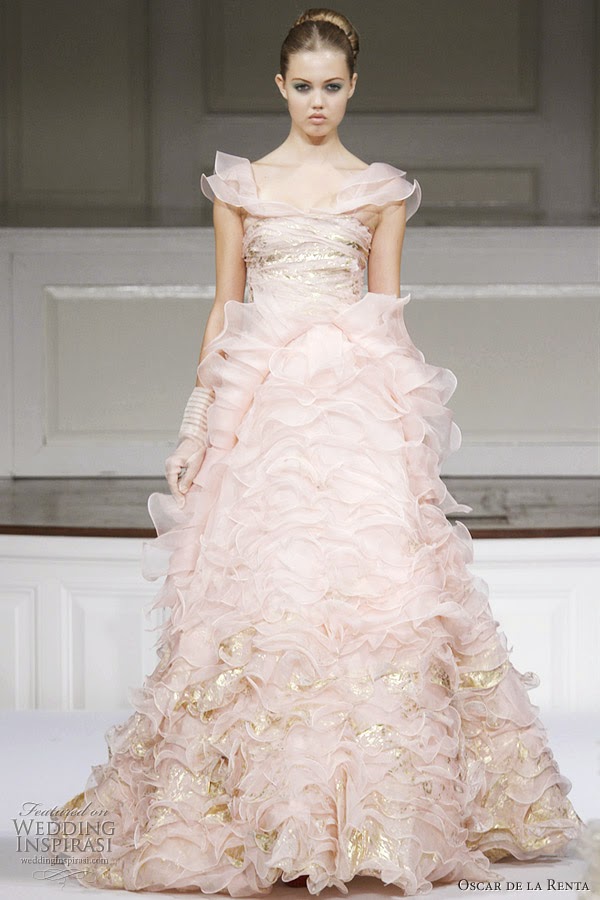 Throughout the whole of my short lifetime, I’ve been obsessed with fashion. I wanted to be a fashion designer from the time I was in kindergarten, which showed through my (mostly outrageous) creative drawings. Because of my love for clothing and style, I constantly exposed myself to the world of fashion- including designers, stylists, celebrities, and fashion weeks. I first fell in love with Coco Chanel and the way she epitomized chic masculinity. Her creation of the little black dress and the reintroduction of women’s pants were game changers in the ever-evolving world of clothes. I aspired to be a powerful woman worthy of wearing brands like Chanel, Dior, and the high fashion Oscar de la Renta gowns.

Yesterday, Mr. de la Renta sadly passed away from complications with cancer. He was battling the disease for the past eight years and passed peacefully in Connecticut surrounded by his loved ones. De la Renta was born in the Dominican Republic and later studied to be an American citizen after his first designs went public. He was trained by Cristobal Balenciaga and Antonio del Castillo and became an international powerhouse after he dressed Jacqueline Kennedy in the 1960’s. De la Renta worked at many fashion houses such as Balmain, Lanvin and Arden before he made his own reputation as a haute couture designer. Mr. de la Renta dressed hundreds of celebrities and first ladies such as Jackie O, Hilary Clinton, Michelle Obama, Amal Clooney, Amy Adams, Taylor Swift, Anne Hathaway, etc. He will forever be remembered by his extravagant gowns and wedding dresses and for his kind, soft demeanor. Farewell, Oscar de la Renta.