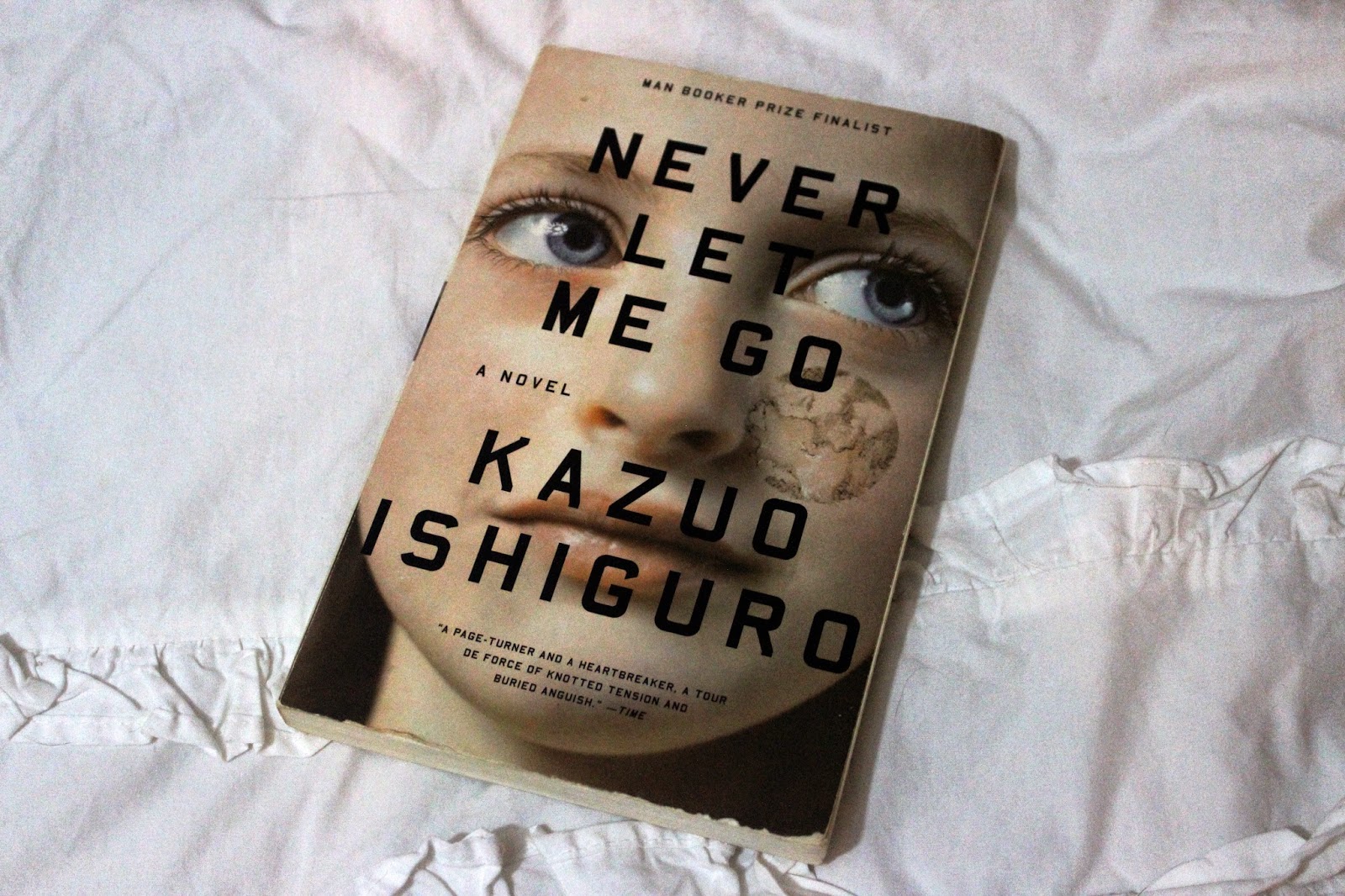 Last month I talked about my monthly book club that I started as a resolution for 2015. The first two books I read were all about football in the form of Beating Goliath by my hero Art Briles and the fourth edition of Football for Dummies. Beating Goliath was an autobiography of sorts by the head coach of the Baylor University football team. Art Briles experienced quite a bit of loss in his life when his parents and aunt were killed in a car accident while driving to one of his college football games and when his brother died last year. Despite the hardships he’s endured in losing a handful of his family members, he persevered and became one of the most respected and talented football coaches in America. He rebuilt the Baylor football team from the ground up and created a team of champions. The book was very well written and made me feel like I was talking to Coach Briles in a one-on-one setting. He’s extremely down to earth and discussed many of his experiences as a coach at Stephenville High School, Texas Tech University, The University of Houston, and currently at Baylor University. I really enjoyed reading his book and highly recommend it to anyone who loves Baylor or football in general! The second book about football explained the basics of the game and how to navigate watching or writing about it. I’ve been learning a lot about football while watching the game, but this book really taught me the ins and outs of each position, the play-calling, and the history of football itself. I loved this book because it taught me so much in a short period of time and I now feel like I could be an expert in football one day soon (hopefully)!

The book that I’ll be reading throughout February is called Never Let Me Go by Kazuo Ishiguro. The basic summary of the story (without giving away the ending) is about three friends- Kathy, Tommy, and Ruth who grow up in an alternate reality during the 90’s at an elite boarding school in England called Hailsham. The students at Hailsham are treated with extreme care and aren’t allowed to have any contact with the ‘outside world’. However, they don’t know that they will all be donating their organs when they are in the early stages of adult life. The story is about love, loss, and the importance of friendship.