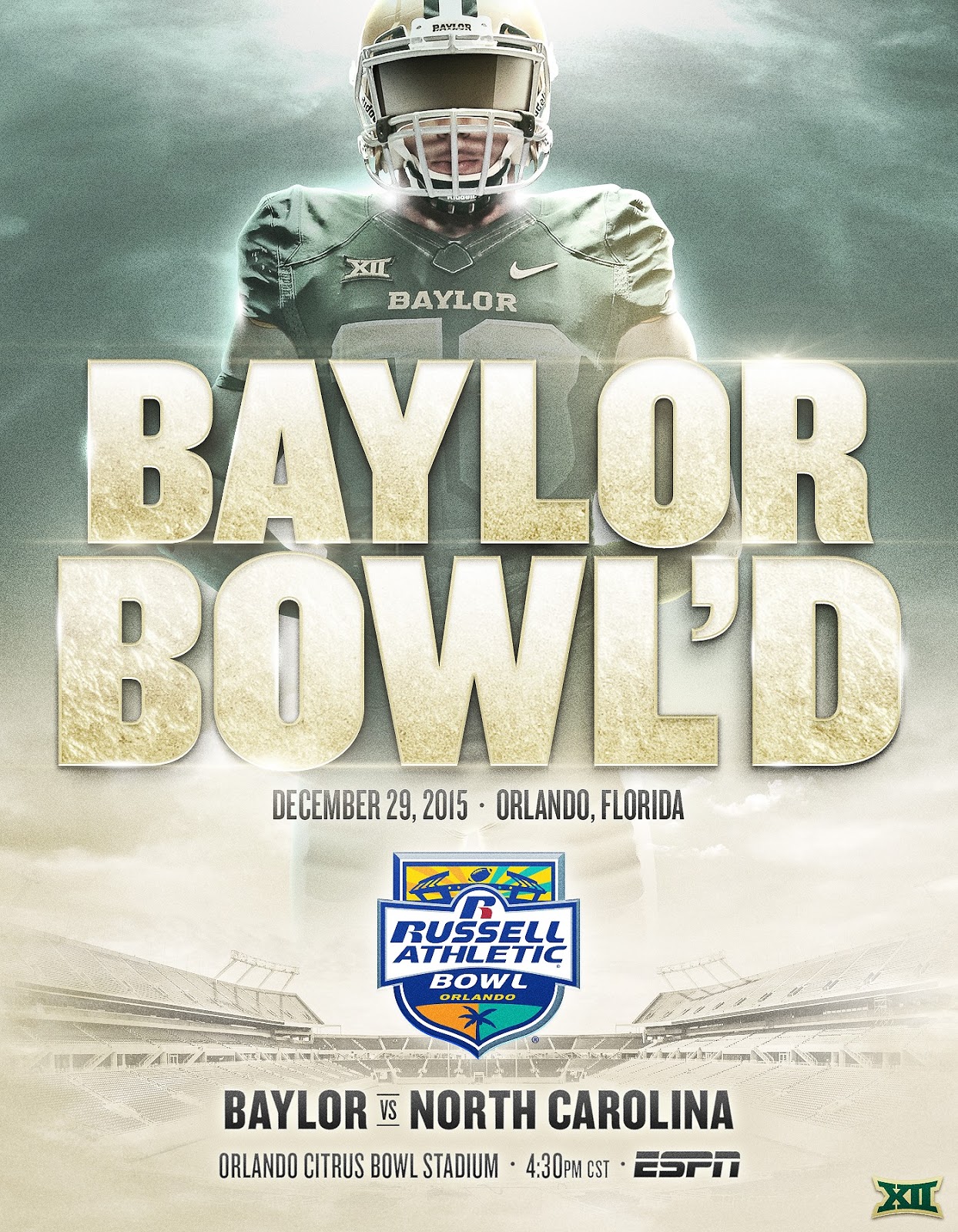 With a 9-3 record to end the regular season, the Baylor Bears are currently #4 in the Big 12. Their loss to Texas on Saturday dropped them from possibly playing another New Year’s Six bowl in Louisiana and have placed them at the Russell Athletic Bowl in Orlando on December 29th. The Bears will be fighting to win their first bowl game since the Holiday Bowl in 2012. The North Carolina Tar Heels are currently #10 in the nation and have an incredibly strong team. The game will be a must-watch before the CFP semi-finals start and with a Baylor win, will ensure that the Bears earn the respect that they deserve.