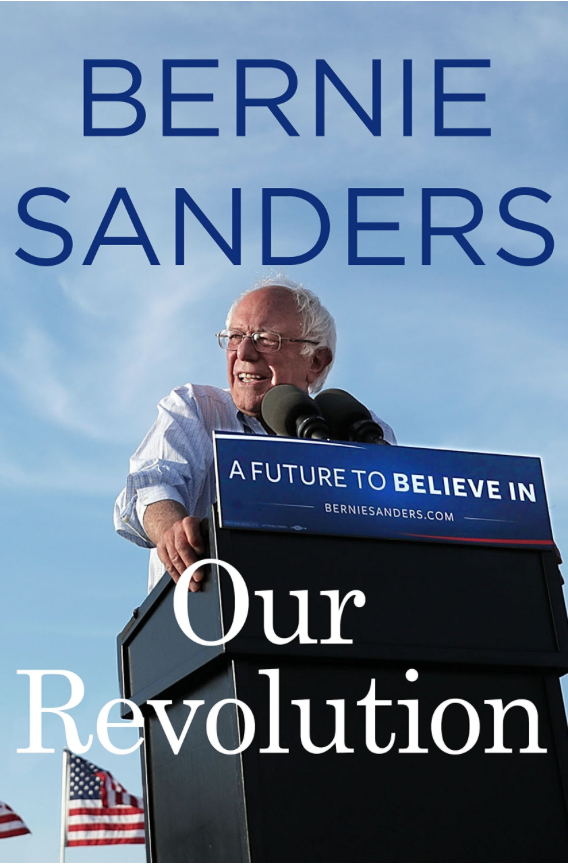 After my hero and political icon uncle Bernie Sanders endorsed HRC for president (still not going to talk about that move), I felt defeated. I was never interested in politics before the Sanders campaign, but he taught me so much about loving others and caring about equality for all that I became obsessed with the election. Unfortunately, election-rigging scenes from “Scandal” came to life as I saw my and his dreams ripped from his hands. I will never understand how the nation could choose a liar, cheater, racist or bigot over a good, honest man who has fought for the same values his entire life. Luckily enough, the election wasn’t the end of uncle Bernie- in fact, it was the beginning. Today on his birthday, Senator Sanders announced the release of his book “Our Revolution” where he details his time on the campaign trail as well as steps on how to continue changing our world. Happy birthday uncle Bernie, you changed my life.