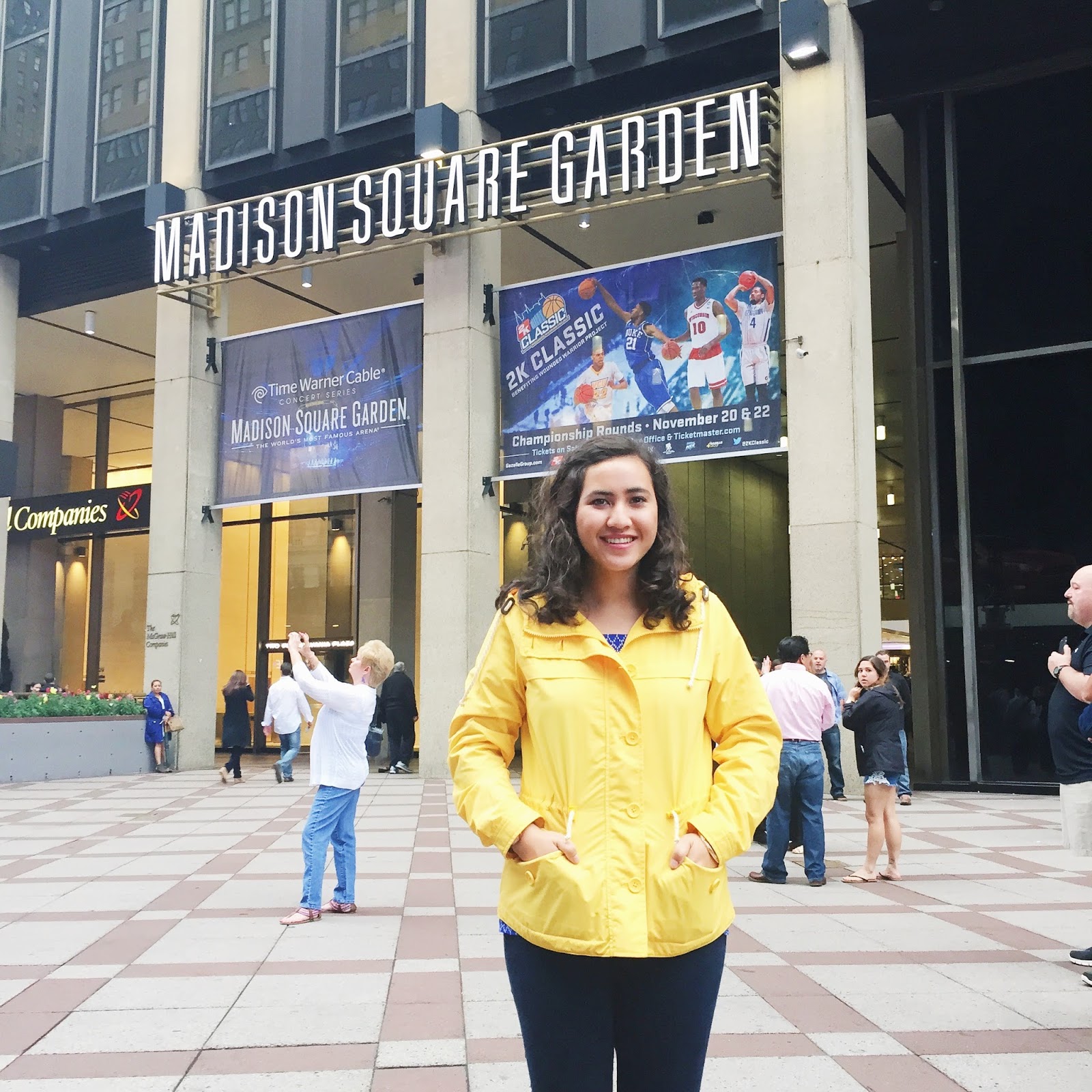 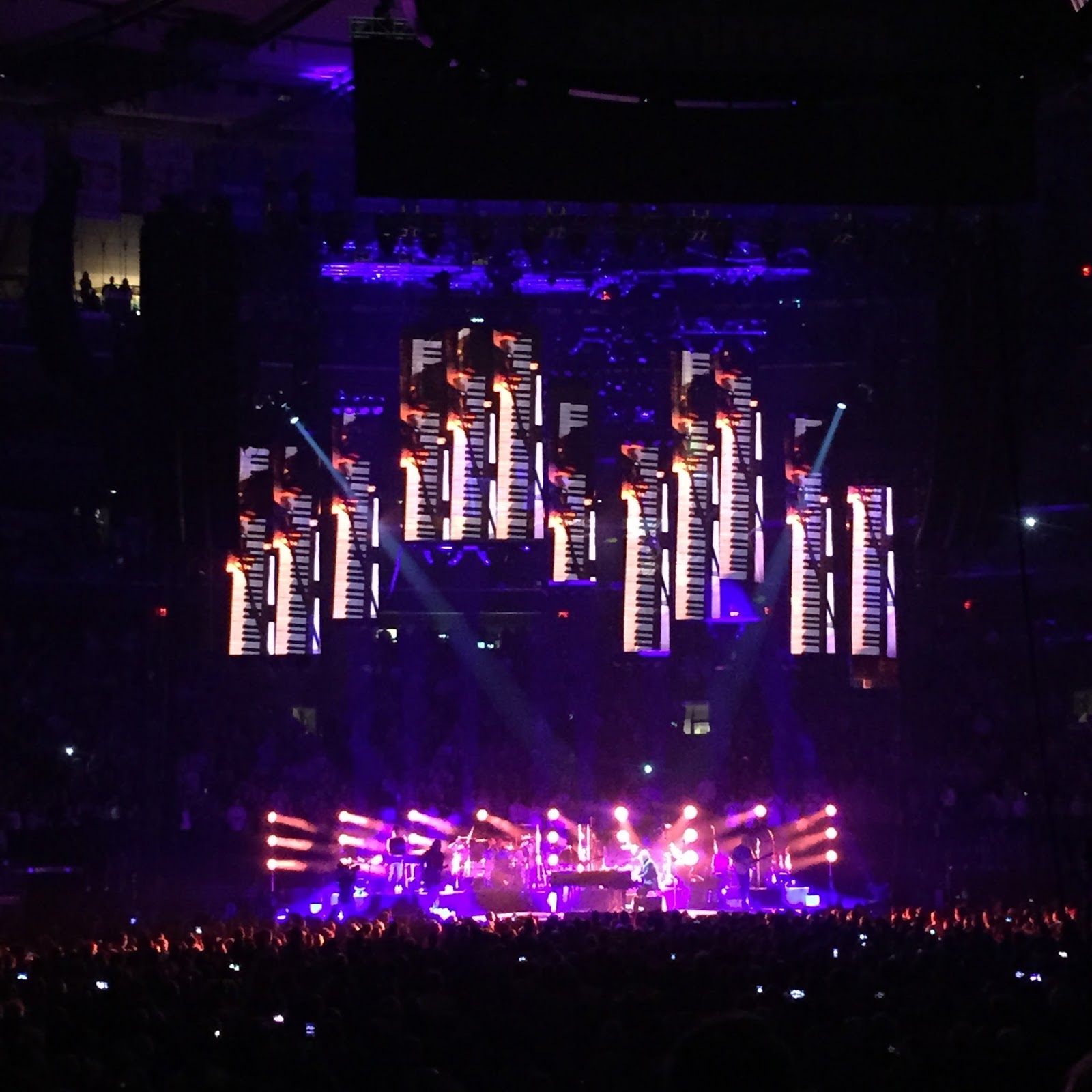 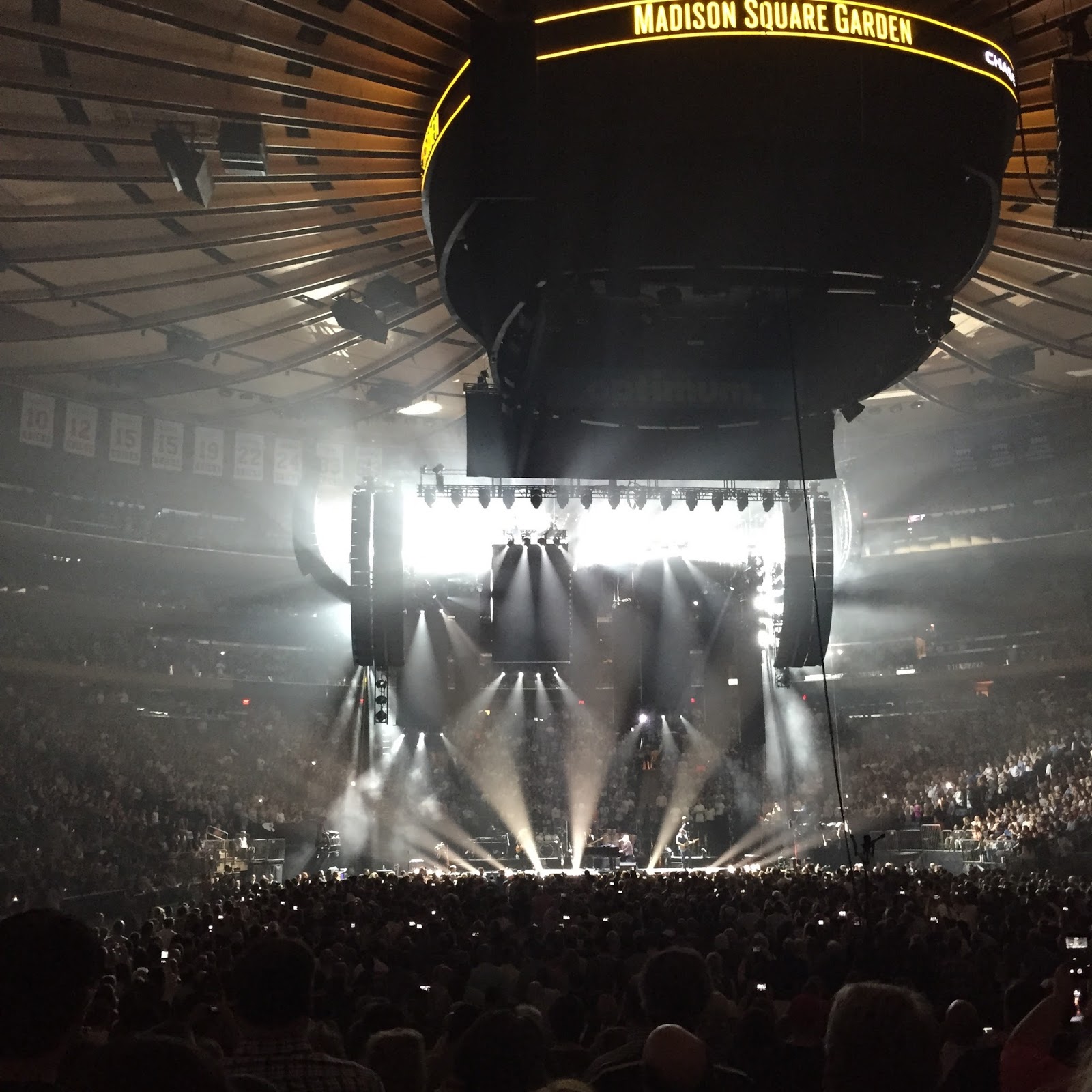 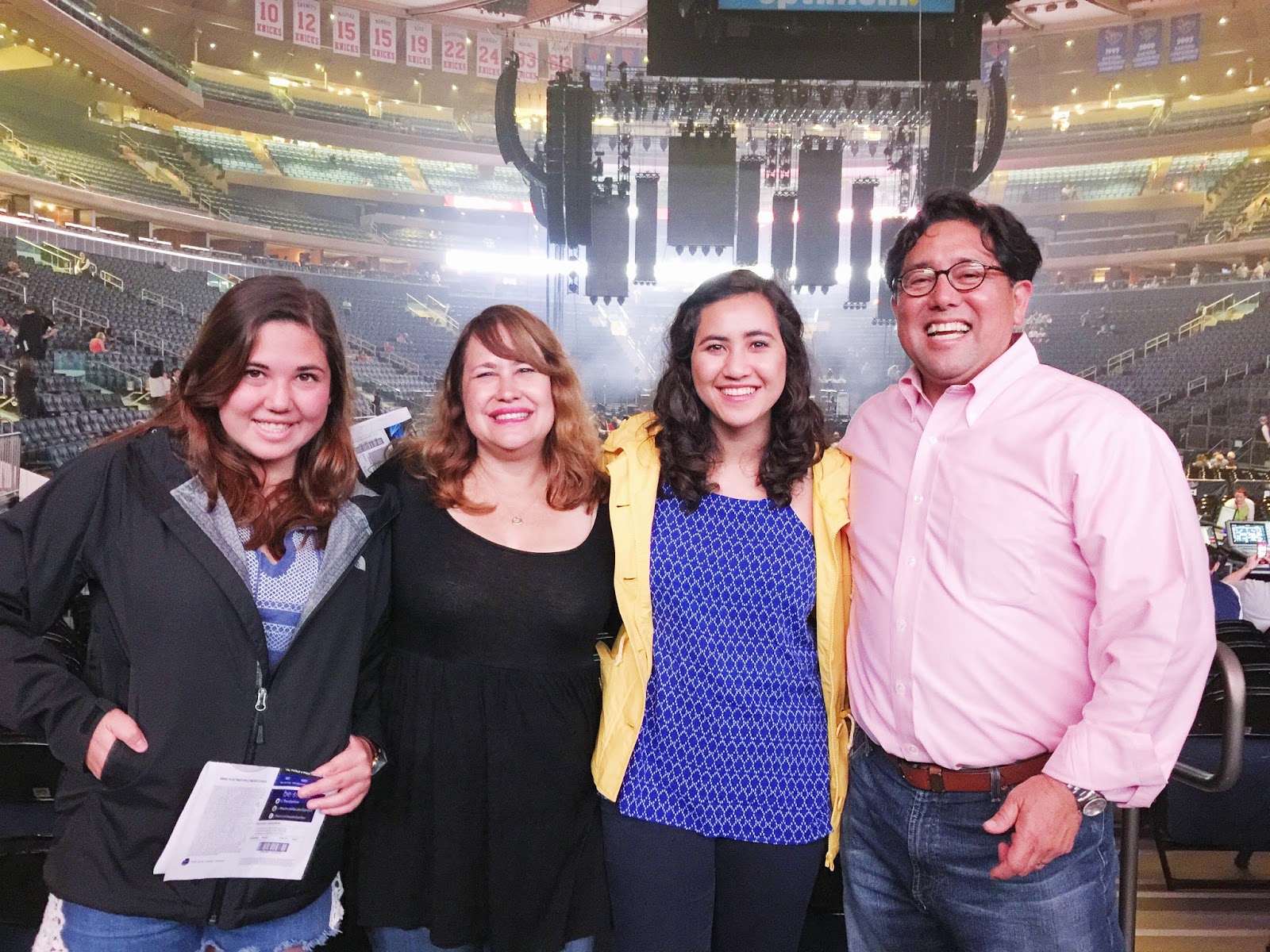 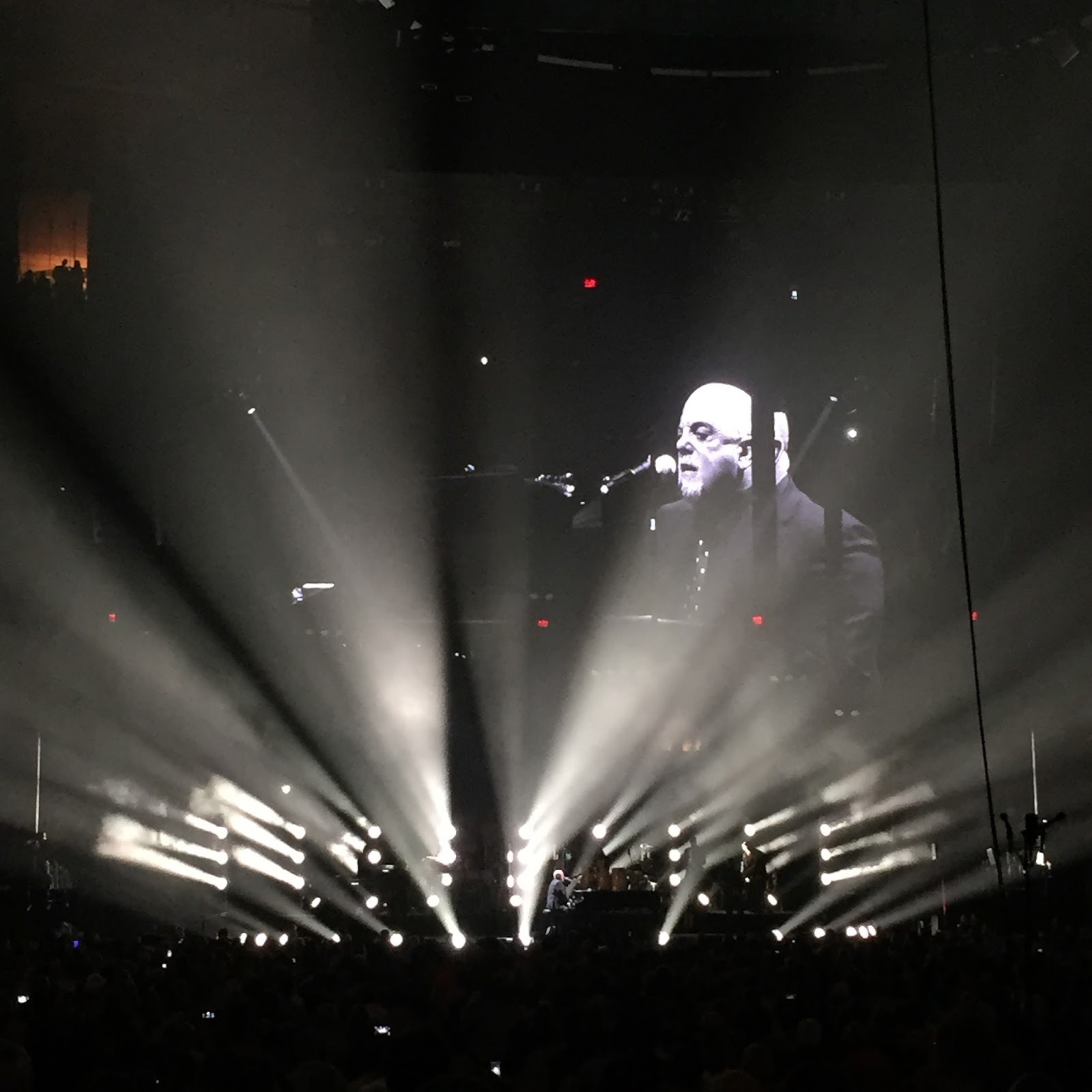 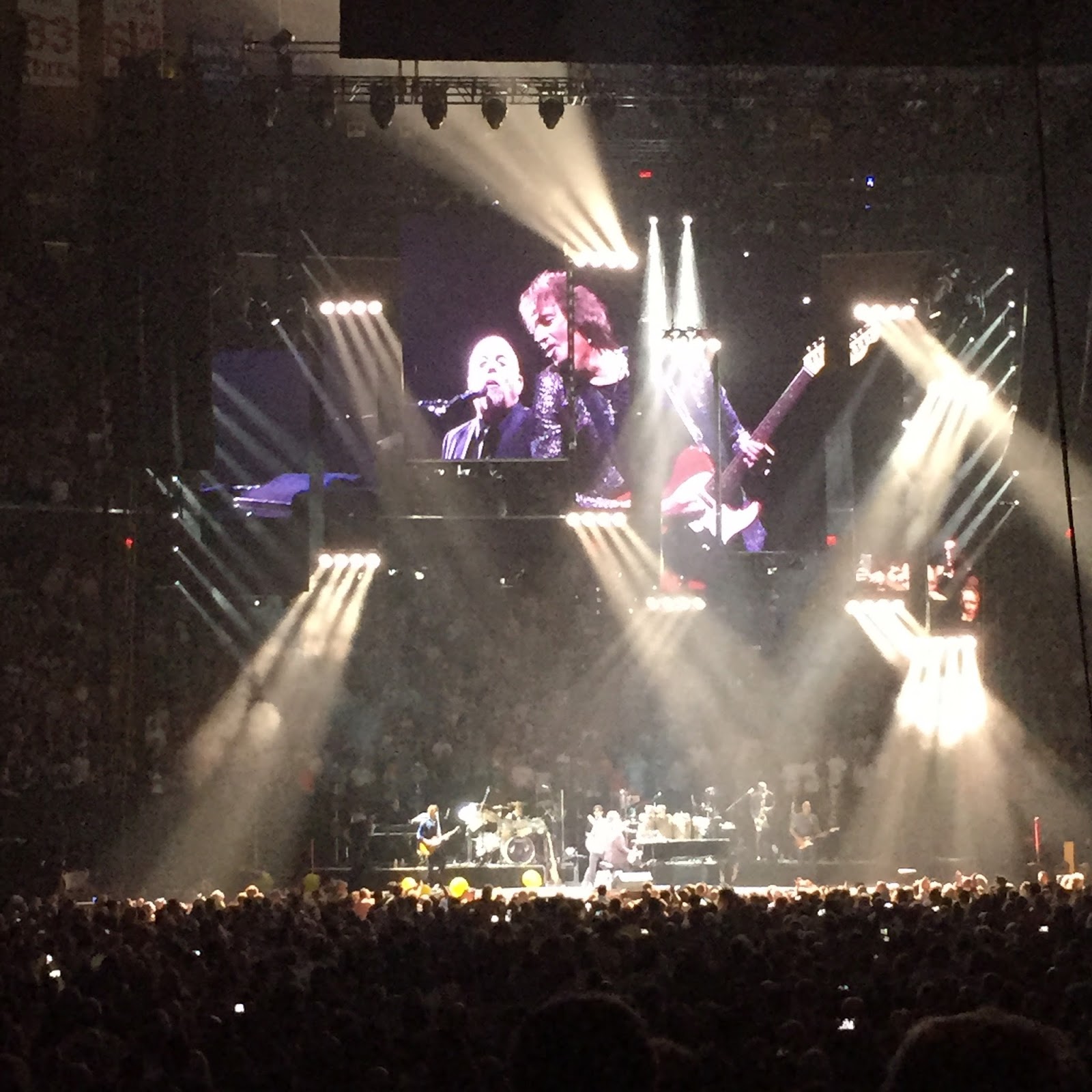 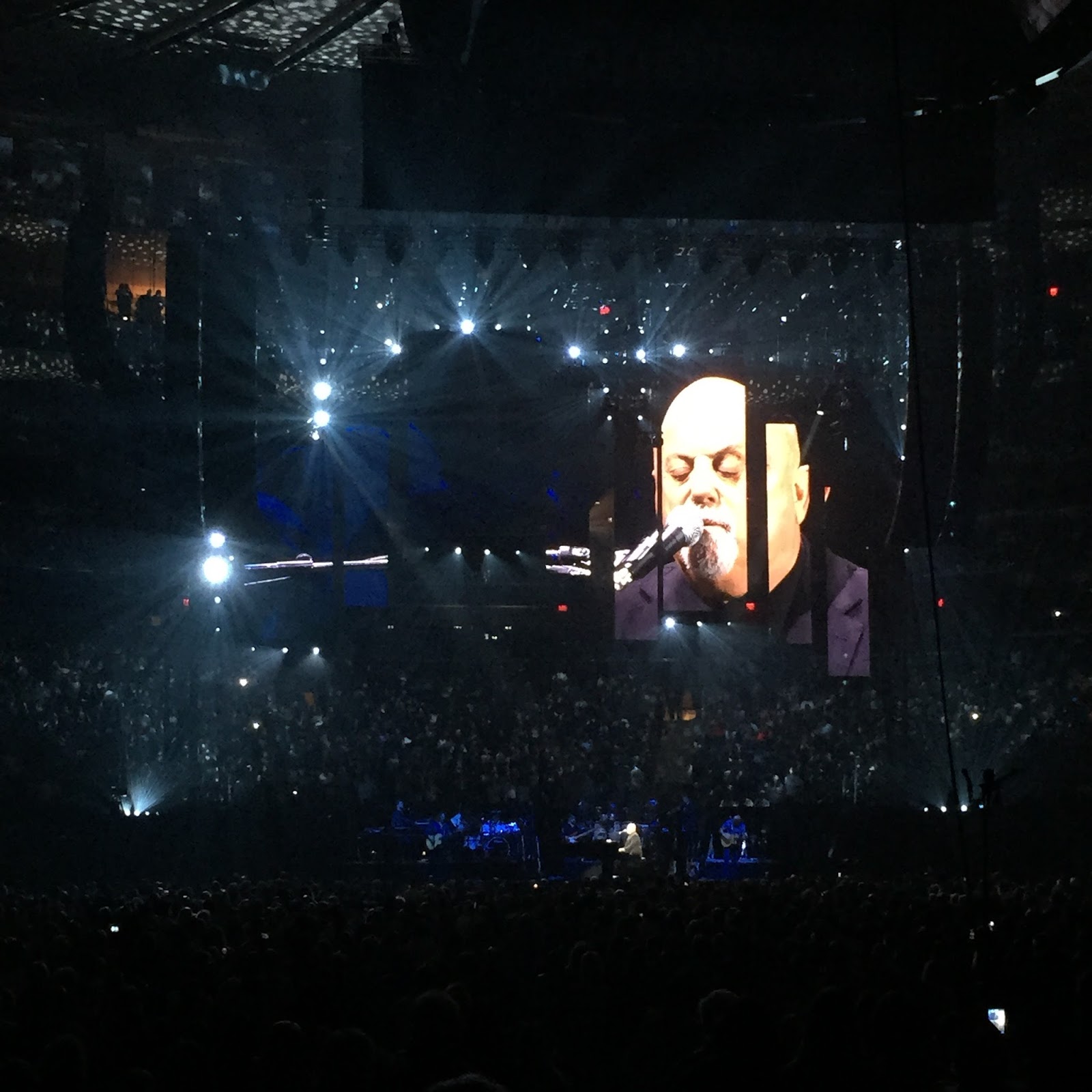 Whilst my family and I were vacationing in “The City That Never Sleeps”, we went to see one of my all time favorite musicians perform live at Madison Square Garden! I’ve been a huge fan of Billy Joel from the time I began playing the harmonica in middle school. I don’t remember exactly why I started to listen to his music, but I know that “Piano Man” struck a chord (punny!) in my musical soul at a young age and I’ve loved the musician ever since. When my dad told me that he purchased tickets for us to see the Piano Man in concert, I nearly passed out in excitement! Madison Square Garden is a beautiful arena and we had incredible seats. As soon as we arrived and found out that Gavin DeGraw was the opening act, my family and I flipped out. We’ve loved Gavin from the time One Tree Hill aired its pilot episode in 2003 and the strong, unique voice of the singer belted “I Don’t Wanna Be” in the intro. He was an amazing performer and was the perfect choice to open up for the wonderful Billy Joel. The piano man played most of his hit songs such as “She’s Always A Woman”, “We Didn’t Start The Fire”, “The Stranger”, “Uptown Girl”, “Movin’ Out”, “New York State of Mind”, “My Life”, and of course, “Piano Man” (of course, I played along on my harmonica named Billy). The show was incredible and got even better when legendary guitar player Richie Sambora appeared on stage and played for the rest of the concert! It was definitely a night to remember!