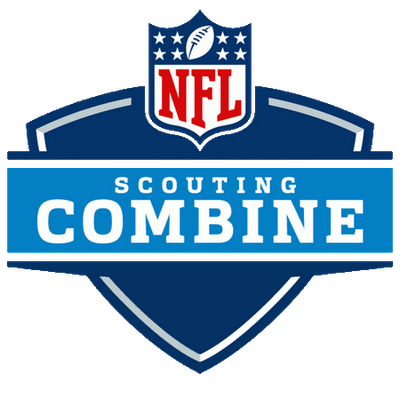 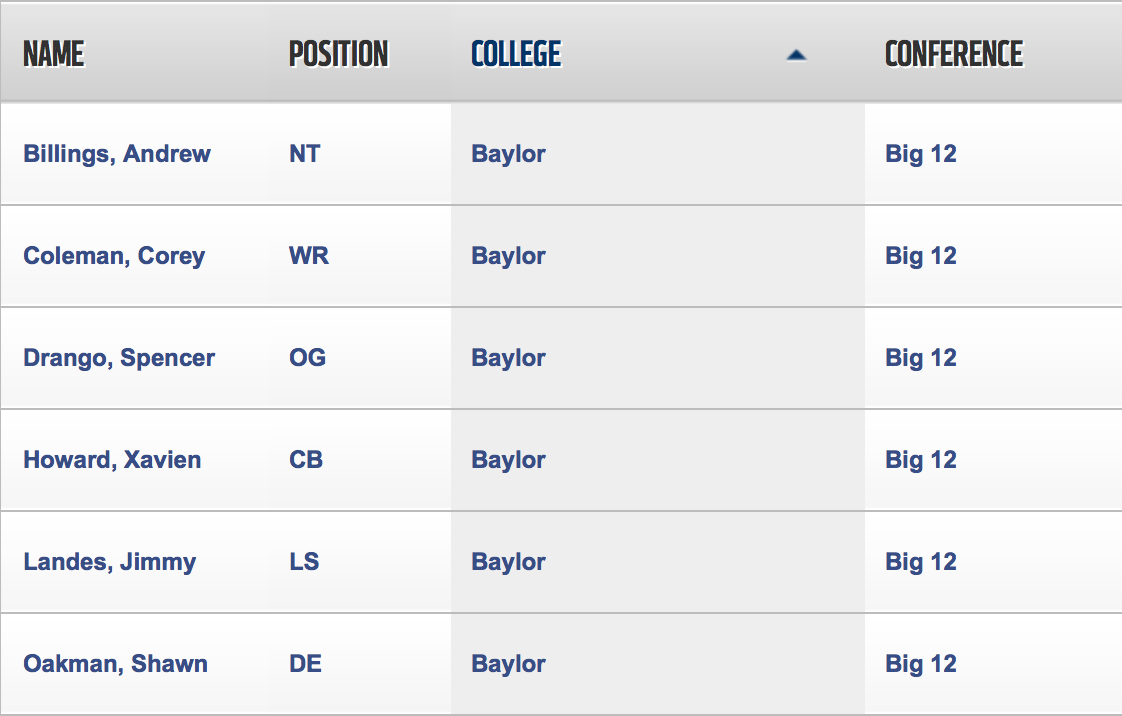 Six former Baylor Bears received invitations to arguably the most prestigious event leading up to the NFL Draft. The NFL Scouting Combine will take place in Indianapolis, Indiana at Lucas Oil Stadium  from February 23-29. The “best of the best” college football players are invited to the combine where NFL scouts, coaches, and executives watch the players perform in drills, exercises, and interviews and handpick who they want to choose during the Draft. It’s an intense, physically draining process that puts the athletes who are invited at a higher advantage to go pro than those who are not. It’s so exciting to hear about the six bears who have been invited to the combine, one player in particular has clearly been left out: WR Jay Lee. Lee outshone nearly all of the WRs during the Senior Bowl practices and the game itself where NFL Scouts continuously praised his performance. Although he has obviously been snubbed for the NFL Combine, Lee (along with other Senior Bears not invited) will look to prove his doubters wrong during the Baylor Combine in March.