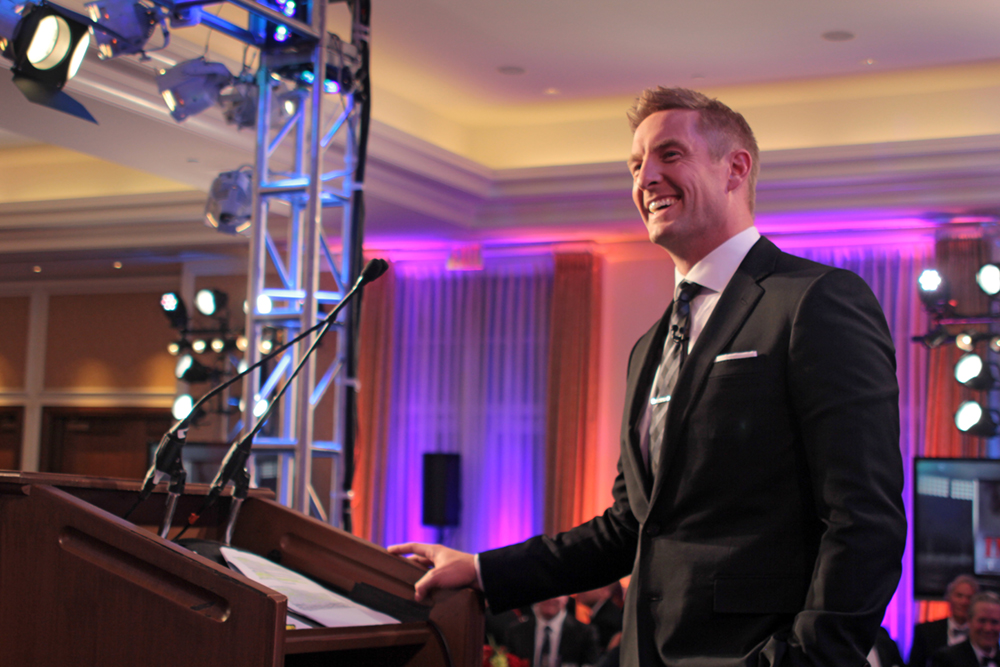 Oh Joel, in a world full of sports “analysts” and journalists, you are a breath of fresh air. The society of college football in America is overwhelmed with an SEC bias where two-loss teams are more likely to be national champions than undefeated ones. College football is filled with corruption. The Kirk Herbstreits are running free with their “professional opinions” on national tv without any fear of punishment. They are allowed to call out college athletes on primetime television for actions that they are not 100% sure of and face no consequences. The committee of members that decide who plays in the College Football Playoff punish those teams who utilize modern offenses and favor those who are coached under a classic style. The bias toward brand name teams is incredibly obvious across sports stations and in the CFP committee itself. It would be tacky for college coaches to voice their frustrations about the SEC nepotism, and fans have no voice in the matter. It’s you, Joel Klatt, who gives us all a shred of hope among the chaos. When analysts and sports experts make foolish comments or actions, you are the one who fights back for us. You have given us, those who are passionate about the game, someone to admire and look up to. You are the true sports expert.