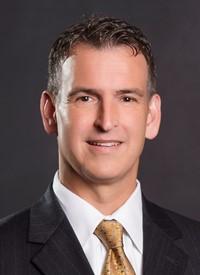 Last week the media announced that former Missouri athletic director Mack Rhoades would become Baylor’s leader in the same position. Rhoades is a highly touted athletic director due to his success at Houston and through a tumultuous year at Mizzou. During his time at Houston, Rhoades oversaw the building of $160 million worth of new facilities, raised $100 million and hired head football coach Tom Herman, who led the Cougars to a 13-1 season in his first year. He has been praised by fellow ADs, coaches and “football experts” for his charisma and dedication to both the athletic and academic success of student athletes. Rhoades’ hire means that Baylor can move forward in searching for the Bears’ next football coach. Welcome to the family, Mr. Rhoades!