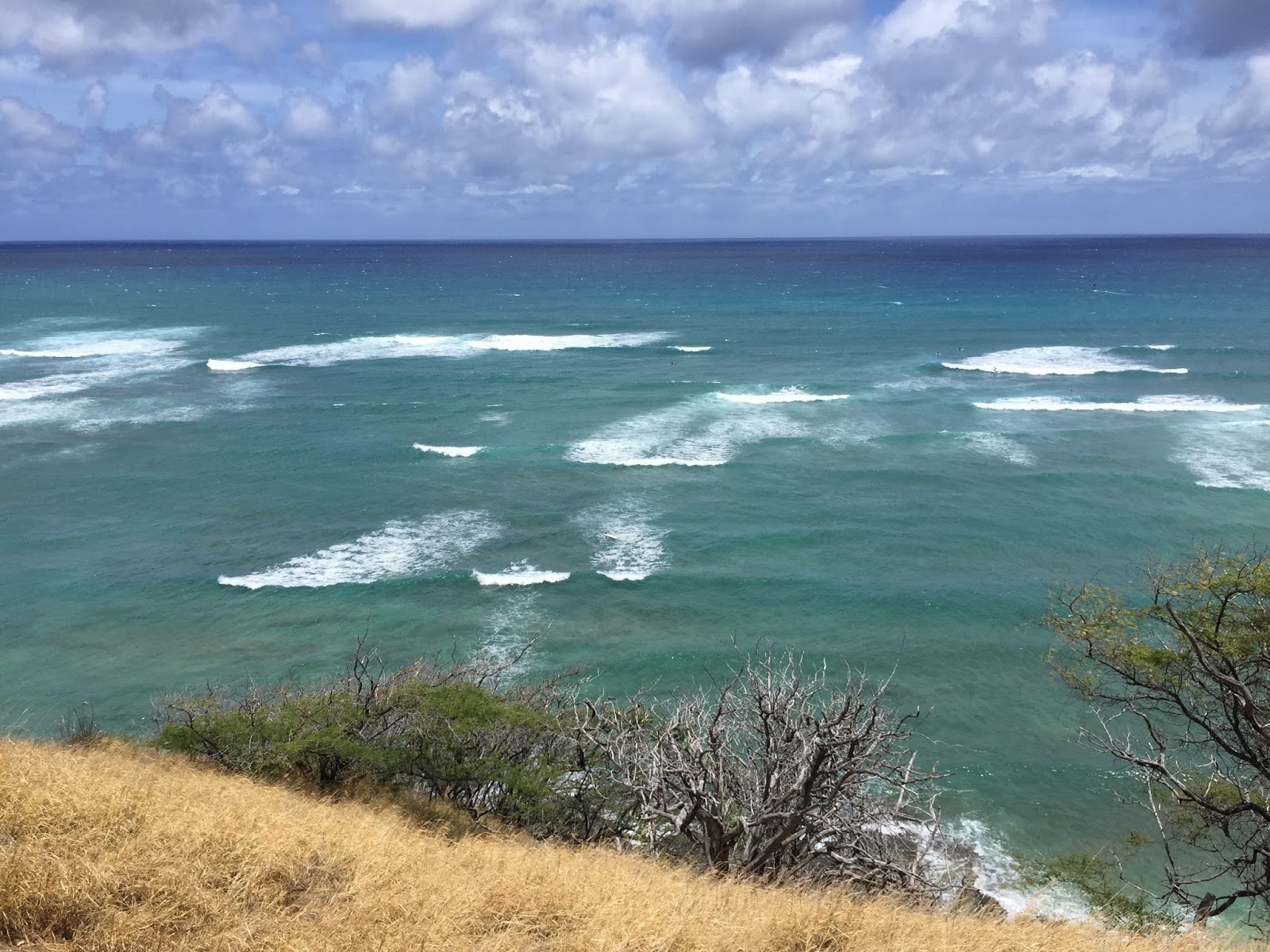 It seems like every day has a new tragedy, a new incomprehensible devastation that leaves the rest of us wondering how something so horrible could happen. And it seems like ever since November 8, 2016, these events have grown closer in occurrence. These senseless acts of violence, racism and bigotry are only made worse when those sworn to protect and uphold Constitutional rights disappear and ignore the voices of their constituents. There have been bomb threats at mosques, vandalized Jewish cemeteries, transgender murders, actual KKK/Nazi rallies, incomprehensible accounts of police brutality, the Charlottesville violence towards African-Americans, women and other minorities, racist bills against Muslims, Dreamers and restricted healthcare access toward the poor and minorities, as well as Trump’s disgusting and despicable responses to every humanitarian crisis from the devastation in Puerto Rico to the real cold war in North Korea.

In the most recent occurrence of devastating violence, over 50 people were killed and over 500 injured after a white male terrorist randomly shot at concertgoers and passersby in Las Vegas with almost 19 automatic weapons and thousands of bullets. 19. He had 19 automatic weapons in his possession and 47 total in ownership plus thousands of rounds of ammunition. And he used most of it to murder innocent people. Tell me how anyone can make the case that guns don’t kill people, because that is their exact purpose. Nearly every response to the tragedy in Las Vegas has been “praying for Las Vegas” or “thoughts and prayers”, but none of those prayers actually matter in these horrific situations. If prayers could magically prevent people from owning weapons of war and using them to murder people or bring the dead back to life and keep people safe, then sure, send all of your prayers. But until then, those prayers do absolutely nothing. What will do something, is all of the senators and congresspeople who actively prevent gun control from standing up and finally acting against the violence. We need real change and that stems only from government prevention and real gun control. When will the leaders finally realize that enough is enough? When will our lawmakers and policy changers keep their people safe and listen to our voices? We don’t need Trump and Mike Pence and Paul Ryan and all of their buddies in the Capitol to send their prayers. We need them to make changes and regulate background checks and prevent people from purchasing multiple automatic weapons. At this point, there’s no time to ignore the issue of gun violence or to pray for God to stop the violence. We need change and that requires speaking up and calling our representatives to voice our opinions. If you’re as fed up over the violence as I am, please call your senators and make your voice heard. No one should be afraid to go to the mall, church, concerts, or school anymore. It’s time to speak up.