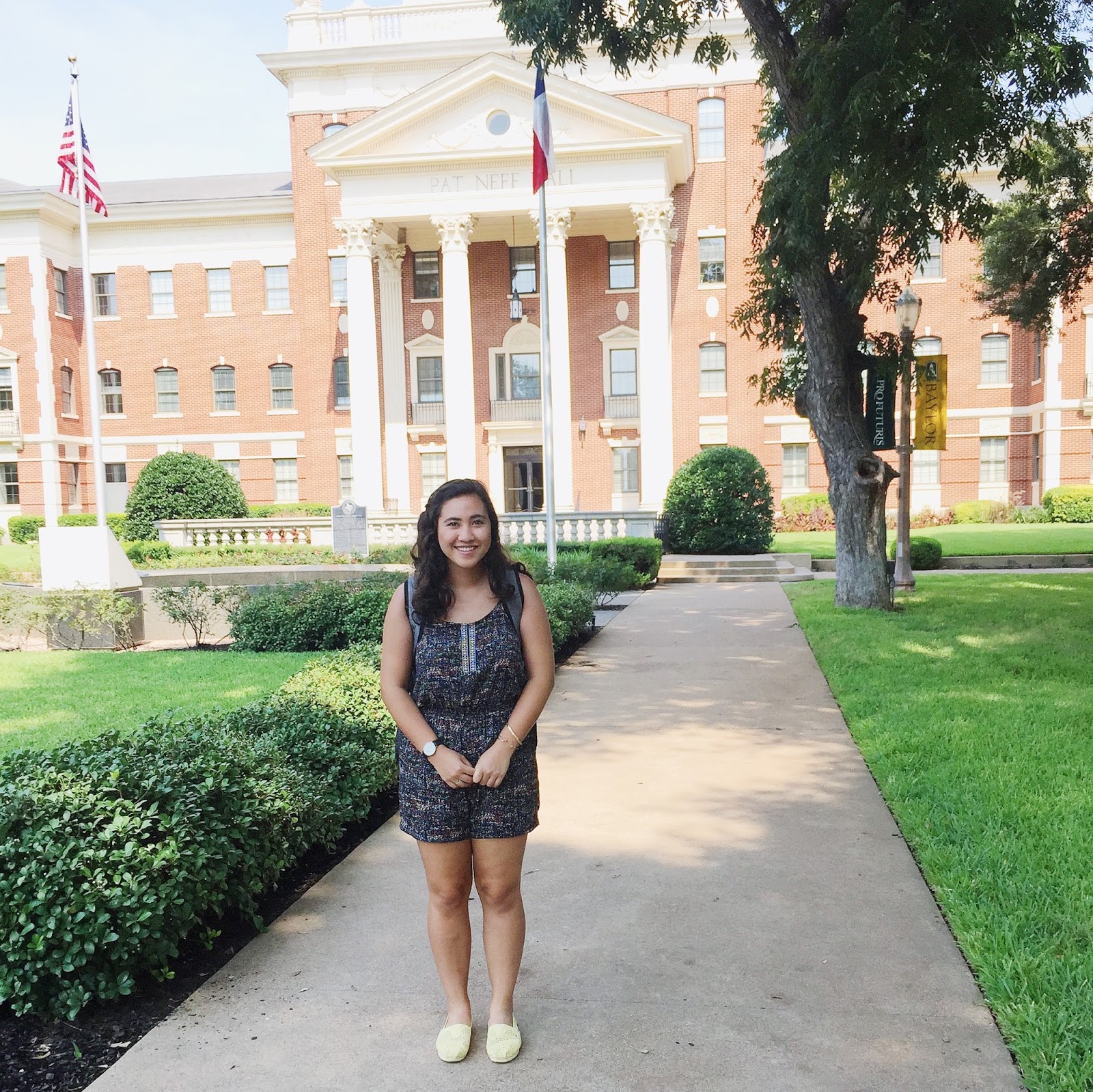 Today was my last day of classes as a college freshman. It’s incredible to think how fast the year has gone by, even though time often dragged. I started my first year at Baylor not knowing anyone (besides a few of my dad’s friends) and I was terrified. I had wanted to go to Baylor from the time I was a freshman in high school and it was scary to go to school with high expectations and without any friends. While most of my Kamehameha classmates went to schools on the west coast with fellow alumni, I was starting a new year completely alone. However, I don’t regret my choice to come to Baylor and I feel like I’ve grown immensely throughout the year! Here are 10 things I learned during my freshman year: